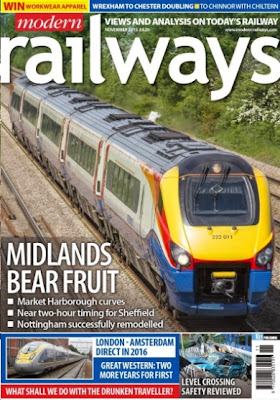 fbb regularly reads three transport periodicals; Buses (monthly), Rail (fortnightly) and the daddy of them all, Modern Railways (monthly). To reduce overall costs, a decision was taken to subscribe to the latter on a two year no-price-increase deal and 5% discount with free gift. Ta-da!

The bonus gift was a copy of:- 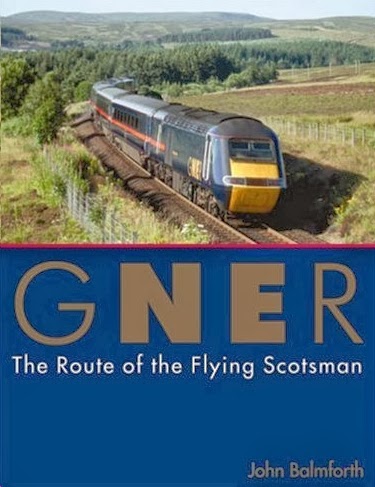 Non-railway experts always get confused between the train and the, erm, "train", as it is often erroneously called. The locomotive was built in 1923 ... 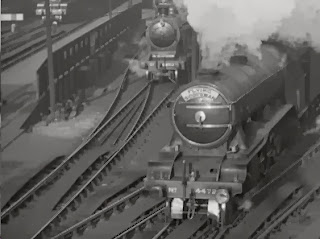 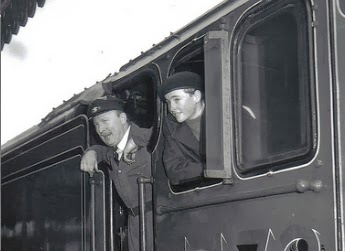 ... and fully restored and fitted with its distinctive second tender. 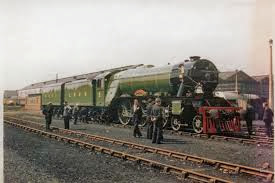 It is seen here fitted out for its ultimately disastrous tour of America which left Pegler bankrupt. The curse of 4472 then shattered the bank balances of William McAlpine and then Tony Marchington befre it was finally "rescued" by the National Railway Museum in York where restoration costs are running wild yet again.

And that's on top of the £2 million (plus?) NRM shelled out to buy the beast!

But the freebie fbb book is about the Great North Eastern Railway (GNER) company which, in one of the early flowerings of the privatisation weed, took over "The Route of the Flying Scotsman" in April 1996. Its heritage is a crack London to Edinburgh express which celebrated its centenary in 1962. 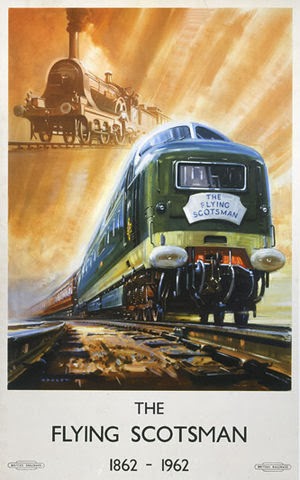 What a load of tosh.

The East Coast Main Line over which the Flying Scotsman runs was built in the 19th century by many small railway companies, but mergers and acquisitions led to only three companies controlling the route; the North British Railway, the North Eastern Railway and the Great Northern Railway. In 1860 the three companies established the East Coast Joint Stock for through services using common vehicles, and it is from this agreement that what ultimately became the Flying Scotsman began to run.

The first Special Scotch Express ran in 1862, with simultaneous departures at 10:00 from the GNR's London King's Cross and North British's Edinburgh Waverley. 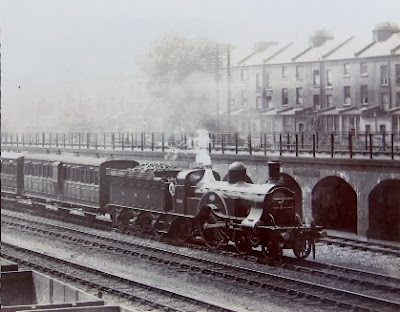 The original journey took 10½ hours, including a half-hour stop at York for a less than leisurely lunch. 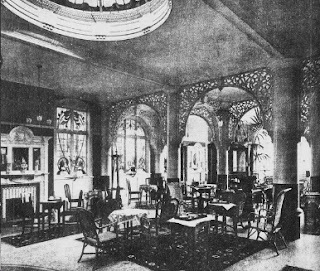 After the government promoted merger of groups of smaller companies, it was the London and North Eastern Railway which, in 1924, officially renamed the 10:00 Special Scotch Express as the Flying Scotsman, its unofficial name since the 1870s.

So there's another 11 years to go before the real centenary of the Flying Scotsman.

The book, however, charts the history of the privatised GNER company, its highs and lows, until, effectively, it went bust and finally handed over the keys in December 2007.

And it all started so well. For most of its eleven years, GNER, under the leadership of its doughty charman Christopher Garnett, ... 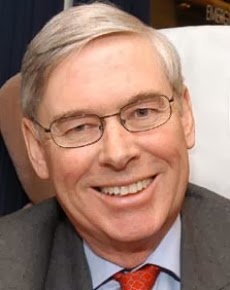 ... was everything that privatisation was supposed to be. The service oozed quality. Whereas many companies went for garish and trendy liveries ... 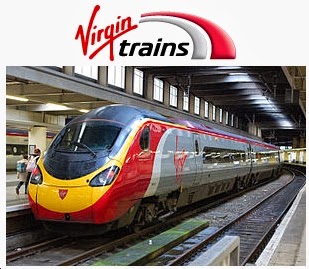 ... and a magnificent cast crest. 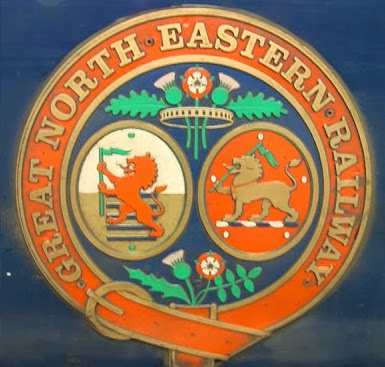 A particular delight was the restaurant car, available to all (not just First Class) and even a relatively penniless fbb has enjoyed, at various times, Breakfast, Lunch and Dinner whilst being whizzed between London, York and Edinburgh. 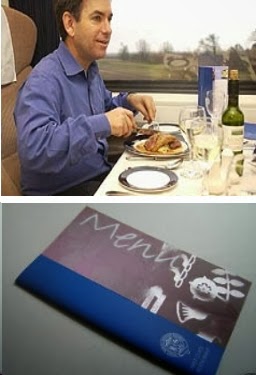 But, less of this nostalgia; fbb is intent on reviewing the book.


Next rail blog : Sunday 10th November
Posted by fatbusbloke at 02:00