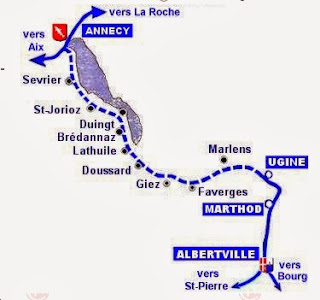 The railway (single track) from Albertville to Annecy via Ugine had a troubled start. In 1857 a law was passed to establish the railway line. At this stage the area was part of the Kingdom of Sardinia which in turn was one of the constituent parts of what became modern Italy. 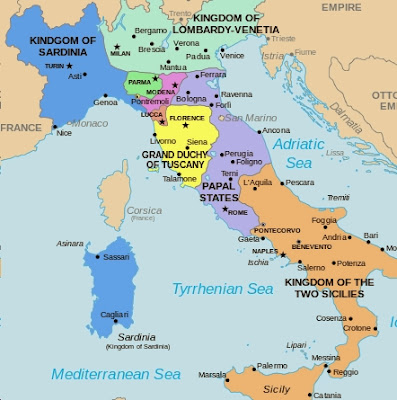 To complicate matters there was a war with Austria and a bit of territory swapping as a result. In 1860 France claimed Savoy and the area round Nice with the people voting overwhelmingly to become part of France; voting which was probably rigged! 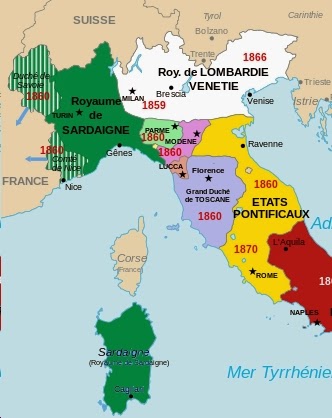 Accordingly the areas coloured stripey green on the map came under French rule. It was in 1881 that a new "déclaration d'utilité publique" (a sort of enabling Bill) was passed and the project ground slowing into action! Government "interference" in the privatised railway industry is as old a the iron horse itself!

It was all about the "funding package" - isn't it always thus? 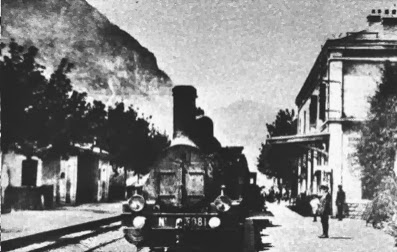 ... and a better view of the station, now the local Tourist Office. 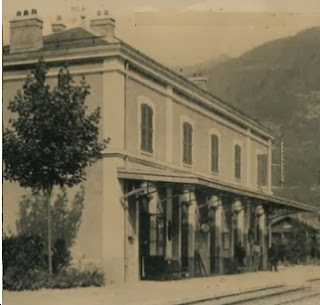 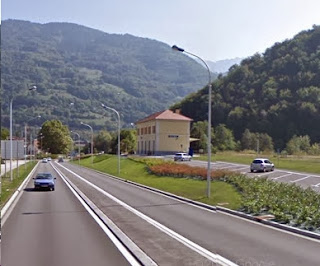 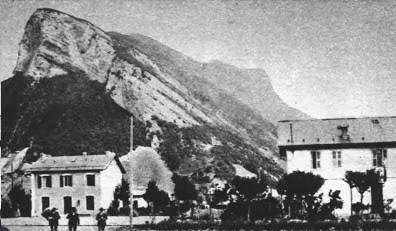 ... has been obliterated by industrial development. 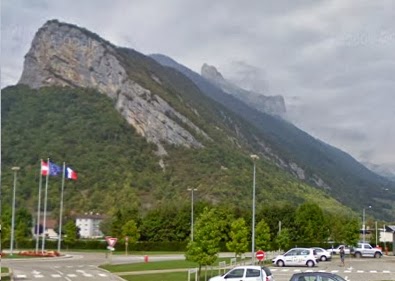 Continuing towards Annecy, the little halt at Lathuile is pictured in its heyday. 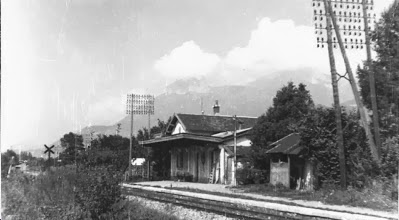 Google Streetview is less comprehensive in France compared with the UK and the road past the former canopied building is not covered. But a fuzzy aerial shot shows that even this little piece of history is extant, complete with canopy! 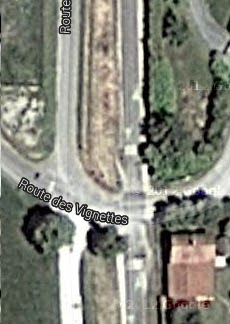 Articles on-line mention that a connection is available here with steamers on the lake. The modern map for "round the lake" uses the name of the larger community "Doussard" but the stop is close(ish) to Lathuile. 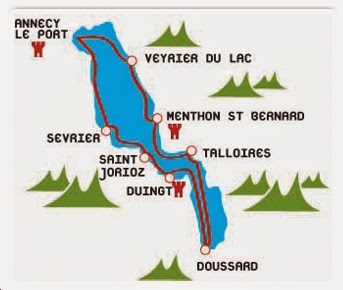 Here is a 1910 vessel rounding the promontory dominated by Duingt Château ... 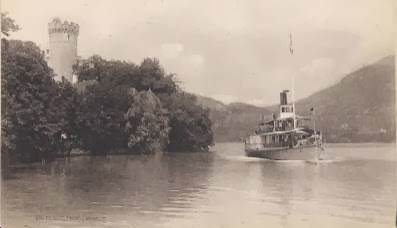 ... and similar today, but with less afforestation. 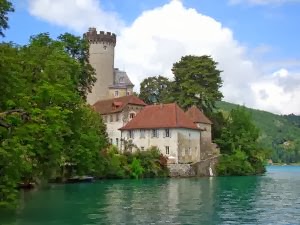 Pre-railway, of course, the boats would have been the only way to travel around the Lac d'Annecy; but now the service is very much a tourist activity with vessels designed and built to get the best possible views of lake and mountains. 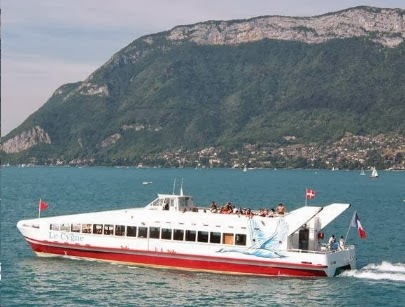 The view of lake and church is obscured by trees and houses, but the background white building ... 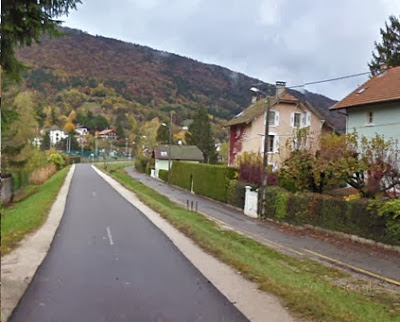 ... (now an hotel) helps to place the location. Note that the train is a mixture of freight and passenger rolling stock, typical of the line's early years.

This taster of the line from Ugine, which lasted just 37 years, concludes with our virtual and historic arrival in the splendid station at Annecy.

The station was largely rebuilt in 2001 and a new, larger, circulating area added in 2012. 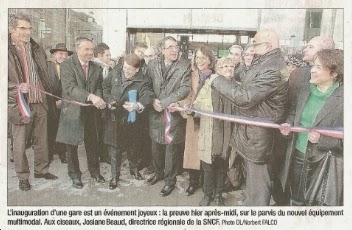 But, we hear you cry, fbb said that the line was closed; but not closed! 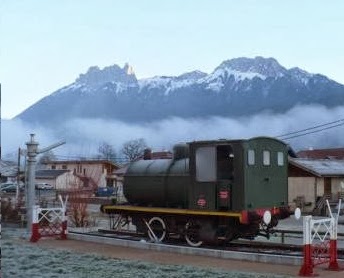 We finish our French ferro-equinological  farrago on Friday (that's tomorrow!)