It was whilst glancing at the on-line map of the bus network for Annecy, France, that fbb espied something a little out of the ordinary. 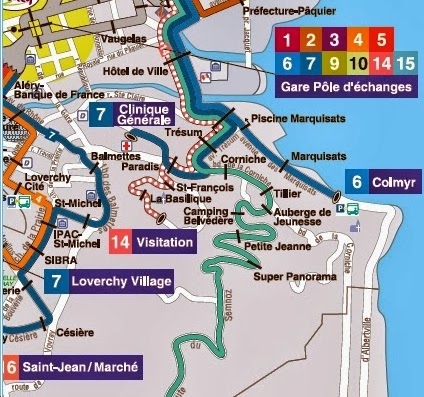 There, entangled with the main line 6 to Colmyr (park and ride) ... 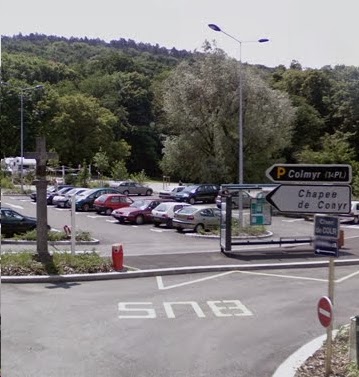 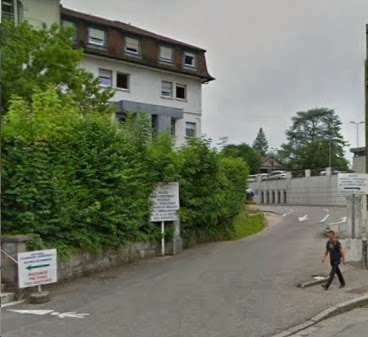 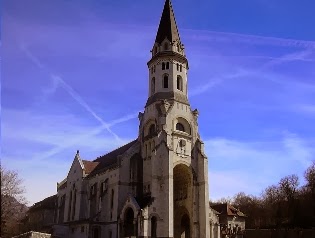 ... was a mucky blue line, very wiggly, and diving off the edge of the map. So what went thataway?


Answer : a summer-only route running nearly 11 miles from Annecy to the summit of Mont Semnoz. 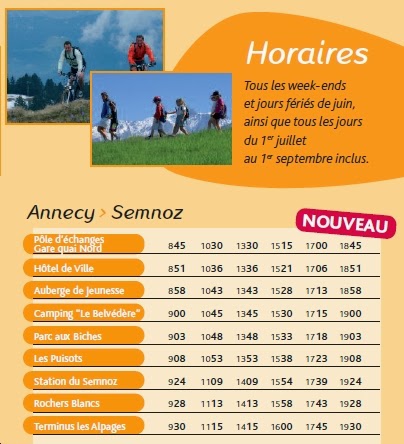 The special liveried bus claims that it climbs to a height of ... 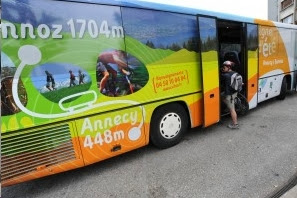 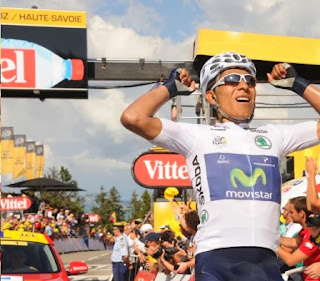 The bus route starts at the station interchange, and, after leaving built-up Annecy, climbs up through woodland ... ... then bursts out into the open air with some fantastic views. 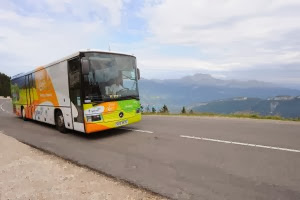 Skiing is the winter activity (with no bus) but there are plenty of self mortification bloodsports to enjoy in summer. 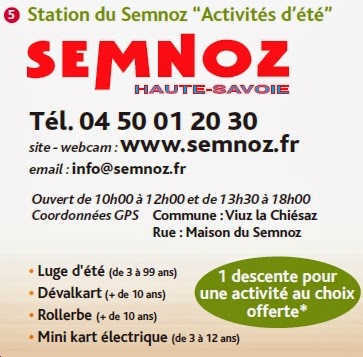 Readers can amuse themselves by working out which is which; then by listing all the possible injuries that might ensue from their participation. No zorbing? What a disappointment. 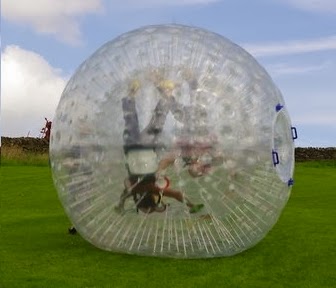 And if you are a keen cyclist, specialising in downhill riding (rather than the exhausting process of pedalling up!) or, more frighteningly, if you enjoy riding "off-piste", simply book your bike on the bus. 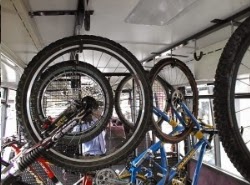 Saying "pish" and "tush" to such mundane velocipedal virtuosity (it's just SO last-season, darling), fbb can't wait to join in with ... 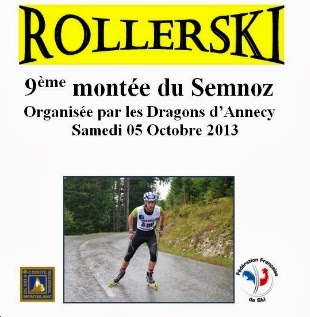 ... the annual roller-blade-up-Semnoz event. On bother! He's missed it yet again - quel dommage.

But the publicity and the superb scenery make the bus ride up (and down) a worthy item on fbb's every expanding list of "omnibological things to do". 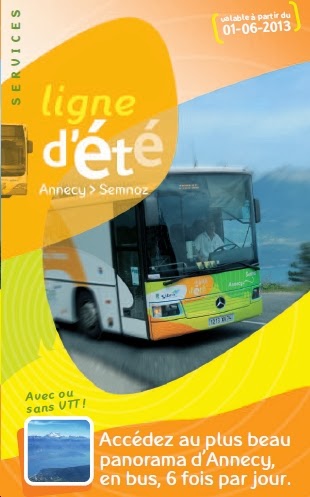 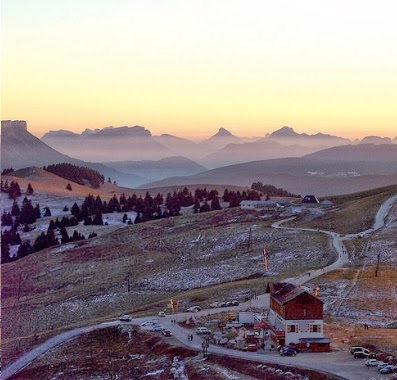 But, having arrived (in our on-line imagination) at the summit of Semnoz, enjoyed some daydream-brand (liquid) refrreshment, we must teleport ourselves a mile or so north-east, virtually descending the mountain back to the lakeside at Sévrier. 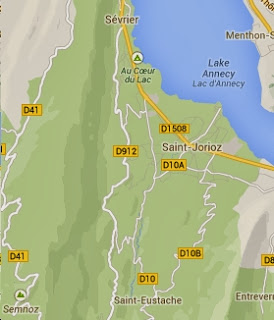 We can now reveal (well, not now but tomorrow!) what trucker David stopped to photograph.


Next bus blog : Tuesday 5th November
Posted by fatbusbloke at 02:00