The Trouble with Torpoint [3] 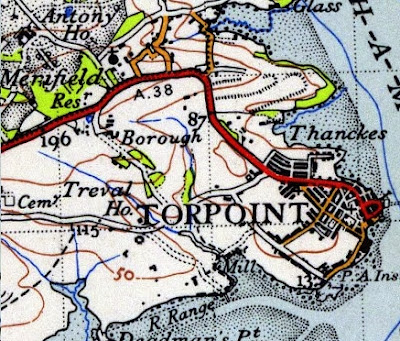 Torpoint is an eighteenth-century planned town. The grid-based design for the town was commissioned by Reginald Pole Carew in the Parish of Antony in 1774. His family continued to have a strong influence in the area, having become the Carew Poles, and still reside at their family seat, Antony House now in the care of the National Trust. 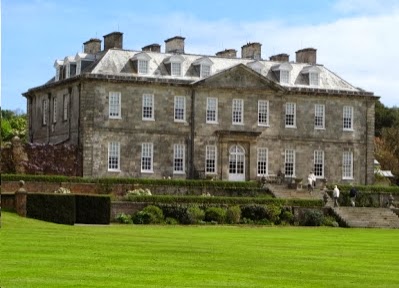 Due to the presence of Devonport Dockyard, the town grew as Dockyard workers settled there. The establishment of the Royal Navy's main training facility, HMS Raleigh ... 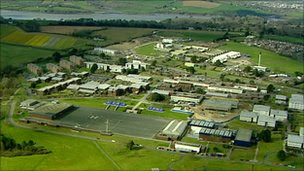 ... also increased the population and led to a significant splurge of housing development nearby.

Torpoint is, of course, in that land of Piskies and Pasties "where be Dragons" known as Cornwall (Kernow) rapidly claiming its Celtic origins with its own flag ... 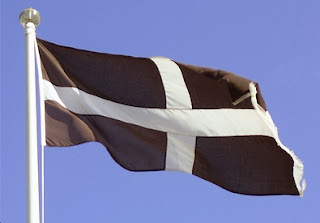 ... and a real interest in the revival of its ancient language (Kernowek). 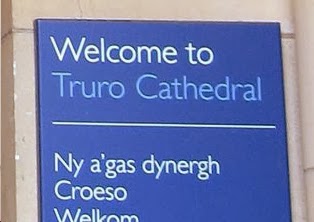 Multilingual signs are beginning to appear. 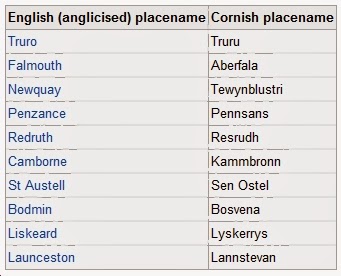 Fortunately we don't (yet!) need passport and an interpreter to cross from Plymouth to "Pentoorr". Bus service 32 and your intrepid blogging explorer can cross, unimpeded, by chain ferry.

A ferry route between Torpoint and Plymouth Dock (now called Devonport) was created by an Act of Parliament in 1790 and the Earl of Mount Edgcumbe** began to run ferries the following year. In 1826 the ferry operations were taken over by the Torpoint Steamboat Company, which built landing piers on both sides of the Tamar. Cornwall County Council acquired the ferry in 1922 for £42,000. 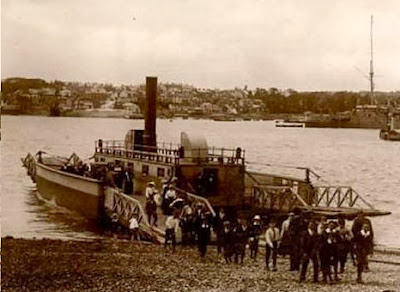 The first ferries on the route designed to carry motor vehicles were introduced in 1925 and 1926 and could carry 16 cars. 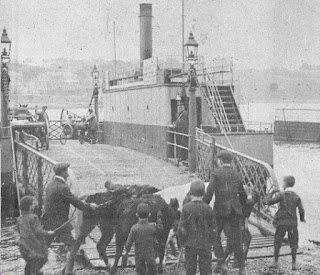 Motor traffic using the route increased rapidly after World War II, and two new ferries with a capacity of 30 cars each were introduced by 1961. 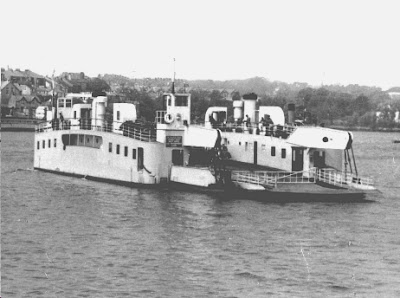 The landing slipways were expanded further in 1972 allowing 3 ferries to operate simultaneously. These were refitted in the 1980s and were stretched so that they could carry approximately 50 cars.

2005 saw the current fleet's introduction, each vessel now having capacity for 80 cars. Two ferries operate off-peak, supplemented with the third crossing at busy times. A half hourly service is provided overnight. 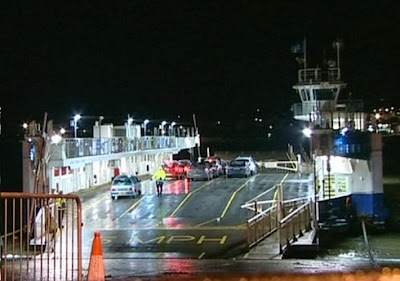 The ferries each have three diesel generators, used to produce electric power for the two drive motors which each turn one of the two chainwheels. One generator can produce enough power for normal operation but a second generator might be used to provide extra power for bad weather or fast emergency crossings. The third generator is a maintenance spare.The chainwheels are early 2 metres in diameter and have pockets on their circumference which grip the chain links and pull on the chains. The crossing distance is up to 650 metres depending on tide state, and while routine crossings take about 6 minutes, the ferries can cross in 3-4 minutes in an emergency.

The crossing is jointly managed with the Tamar Road Bridge ... 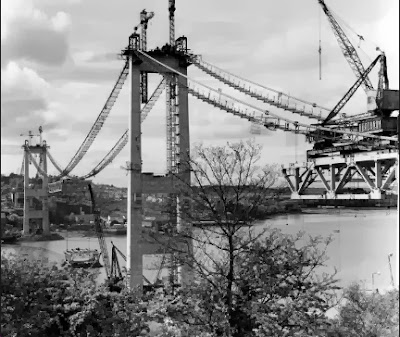 ... opened in 1961 to replace the Saltash passenger and vehicle ferry. 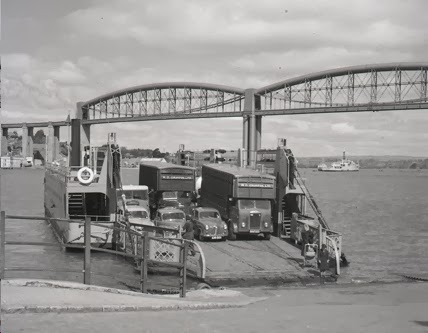 fbb has not been able to discover when bus service first started using the ferry but his guess is that is was after the bigger vessels were introduced. Certainly Western National were running on the ferry by 1971. Nowadays, buses pull into a priority lane watched over by the "control tower" ... 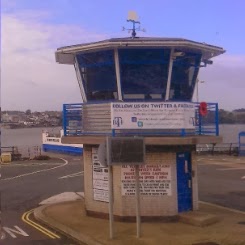 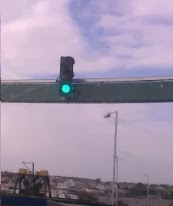 ... proceed on to the vessel. Whilst waiting, fbb was able to observe the competitive services as they disembarked ...

... noting that neither of them was carrying more than a handful of passengers.

We will consider further the cut-throat competition on the Torpoint run in next TUESDAY's blog. 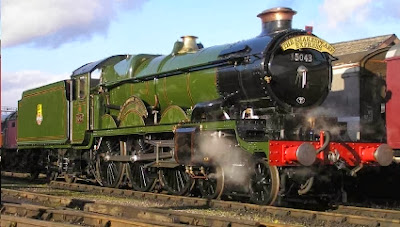 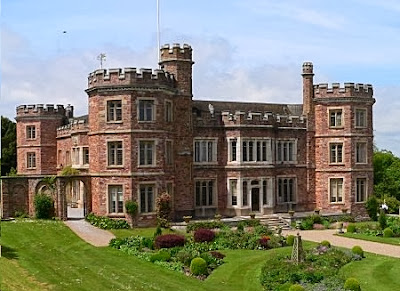 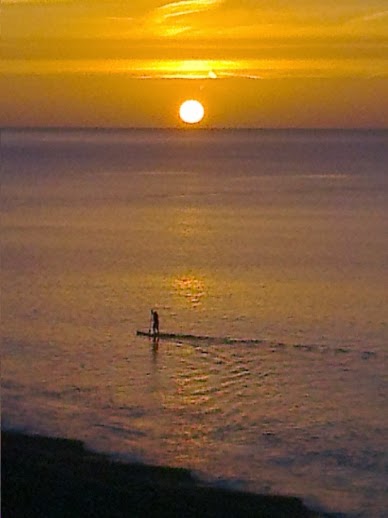 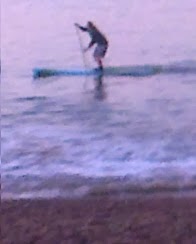