The bus industry's box of treasures ... 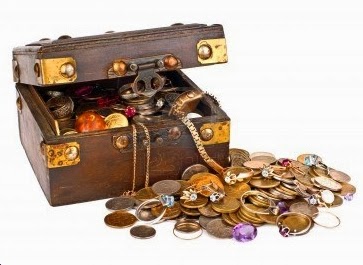 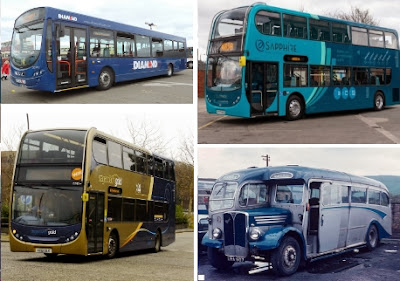 We already have Diamond Bus, Arriva Sapphire and Stagecoach Gold. We used to have Silver Service (of Darley Dale) and, does fbb remember rightly? Were some post privatisation Eastern National routes ... 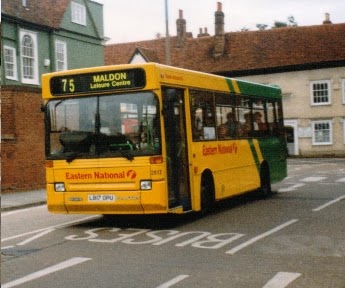 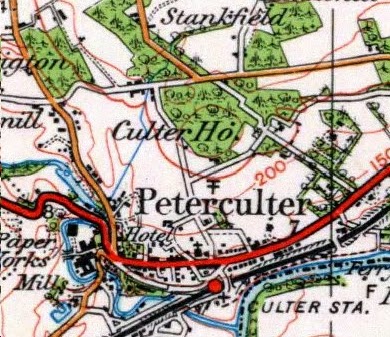 Once a tiny village with hotel and railway station (on the now-closed line between Aberdeen and Ballater) ... 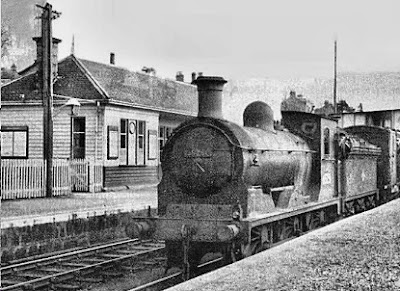 ... it has grown into a large urban sprawl at whose greyness terminates route 19. 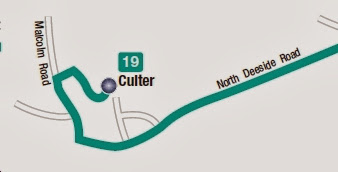 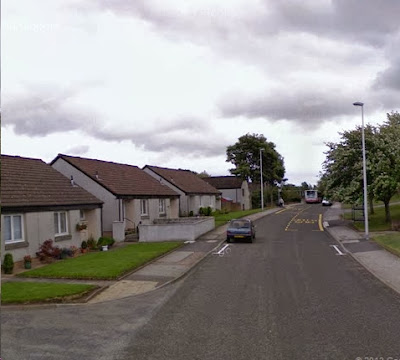 The route then follows the North Deeside Road past the grey shopping centre of Cults ... 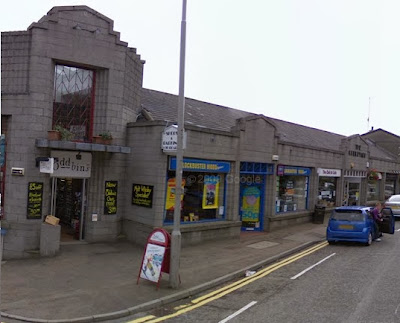 ... past the smart grey houses of Great Western Road ... 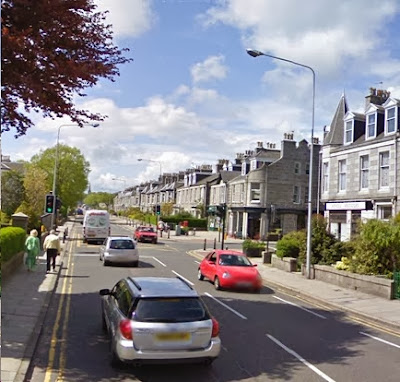 ... and into the grey city centre. 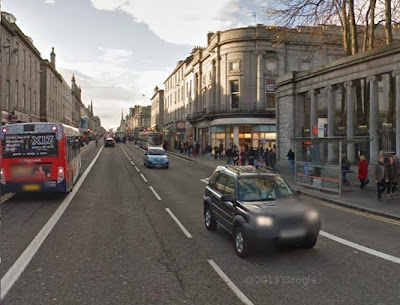 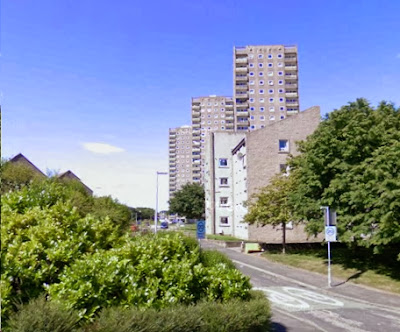 Lying north of the city centre and slightly north-west of Old Aberdeen, Tillydrone is roughly bounded by the River Don, St Machar Drive, and the main Aberdeen-Inverness railway line. It is widely regarded as one of the most deprived areas of Aberdeen. The name is a corruption of the Scottish Gaelic "Tulach Droighne", meaning a knoll with thorn trees growing on it. The name is somewhat older than the housing estate which essentially comprises the area. It is colloquially referred to as Tilly. The estate was built as council housing and includes tower blocks and terraced tenement flats in addition to some low-rise terraced houses - mostly grey.

Certainly Aberdeen does grey very well. No wonder it has the epithet "Granite City"; on a sunny day magnificent, on a dull day, well, dull! A difference does manifest itself, however in Papermill Drive, so new that Google Maps and Streetview don't acknowledge its existence. 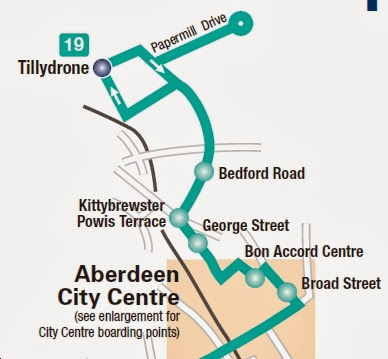 Originally a huge site for making paper (now there's a surprise!) which closed in 2001 ... 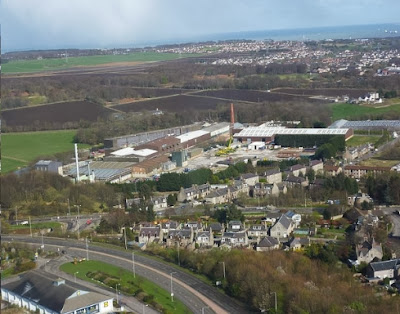 ... the area is being developed for housing. 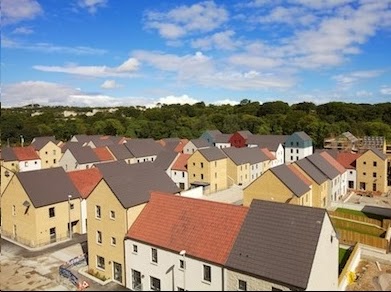 And it isn't grey!

To this route from tomorrow comes Platinum! 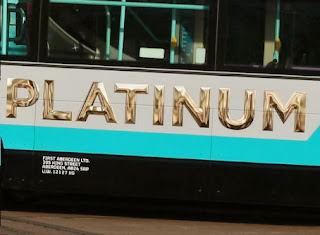 fbb was invited to the official launch, but the trek to Aberdeen, although enjoyable, would have been too far and too pricey for your elderly blogger. However, thanks to the efficiency of First Aberdeen's Niall Dowds, fbb is able to bring you a full report of last Thursday's spectacular festivities.  But not a goody bag! 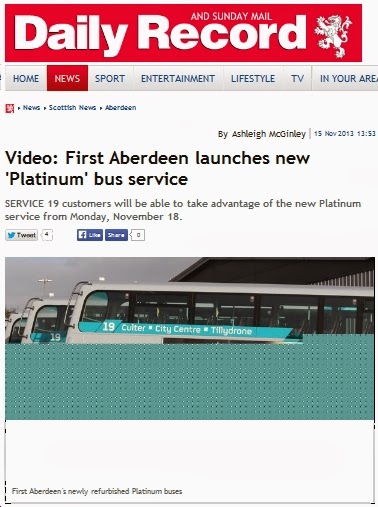 And, of course, the new buses are grey!

Next platinum blog : Monday 18th November
Posted by fatbusbloke at 02:00