Railway Wonders of the World ... 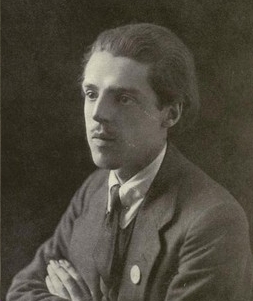 Thanks to Clarence Winchester. [fbb thinks this is a picture of CW; he looks a bit like a "Clarence"; if it isn't, profuse apologies to CW's descendants.]


Clarence Winchester was born in London in 1895. In his earlier days he was associated with the stage. In 1913-14 he learned to fly, and wrote on aeronautics for the Daily Mail. He married Constance Groves in 1914. Winchester was "Editor of Ideas" under Sir Edward Hulton, and later under Allied Newspapers. He wrote Railway Wonders of the World, Shipping Wonders of the World, Wonders of World Engineering, The Story of the British Empire and Wonders of World Aviation.

These were all "Part Works" which our readers may have thought was a modern invention. [see deAgostini products, for example] 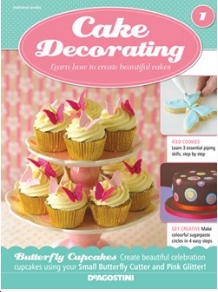 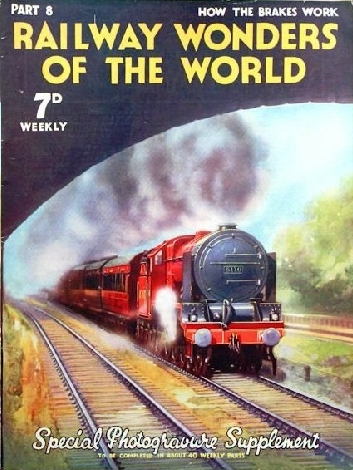 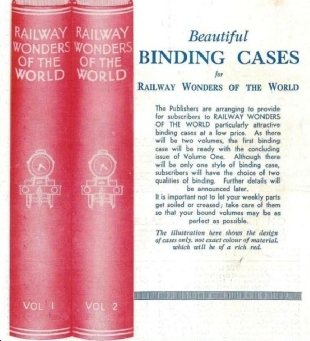 ... of which fbb has the set of two, generously donated by a senior elder in his church. It is from these volumes that the chubby one extracted yesterday's pictures of the Railway Clearing House (read again). The two volumes are packed with articles about every possible railway topic in every possible country. Here are some of the weirder items:- 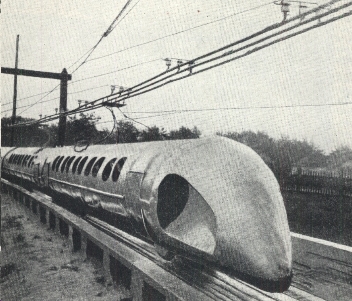 ... which ran, like a Dyson vacuum cleaner, on balls instead of wheels. According to Clarence, trials were going well!

Then there was the automatic timetable machine ... 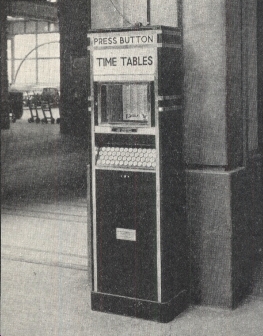 ... just press a button and your timetable appears (on a sheet of card) in the window. Windows 1935?

Then this comes as news to fbb ... 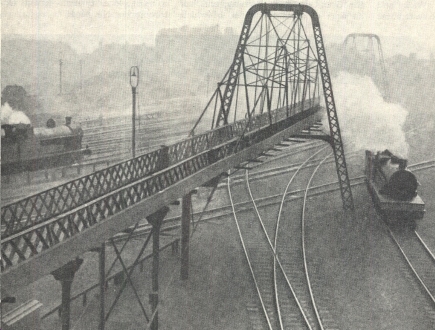 ... a suspension bridge linking Crewe Station to the locomotive works. Should have known about that; bad house point for fbb. 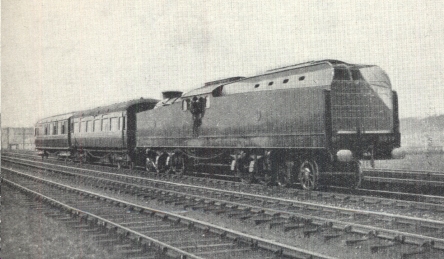 Some of the pictures of stations are truly evocative of the 1930s era and serve to remind us all of what rail travel was like nearly eighty years ago - even older that the fat bus bloke! 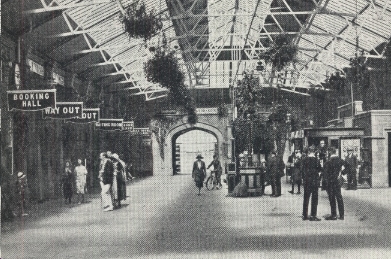 The magnificence above is Morecambe Promenade station, illustrating part of an article on travelling to Ireland. And Manchester Central in its heyday. 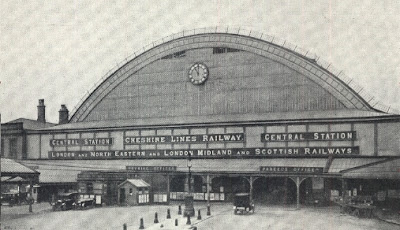 And finally to York; and a picture probably taken not that long after the 1877 station was built. It clearly shows the shiny new Queens Road and its bridge as referred to in an earlier blog (read again). 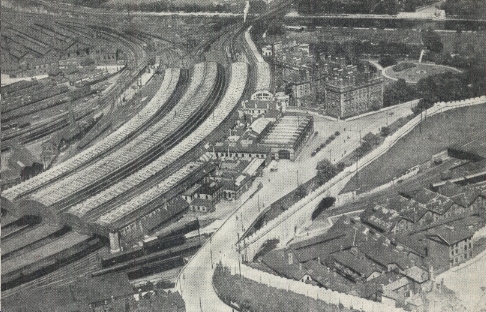 fbb has had these two tomes on his shelf for a year or so and it was another (failed) attempt at a domestic clear-up that prompted this renewed interest. The 1604 pages will doubtless produce a wealth of bloggable material over the coming months (years? decades?). You have been warned. Incidentally, copies of the two-volume bound set are readily available on-line at around £30 depending on condition. A Christmas present suggestion?

There is also a website dedicated to the publication (here).

Tomorrow we go back to Killamarsh.

Next Bus Blog : Monday 22nd October
Posted by fatbusbloke at 02:30