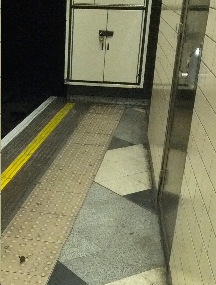 Has fbb finally flipped; showing an exciting picture of a piece of platform edging? But look at that little dot bottom left. 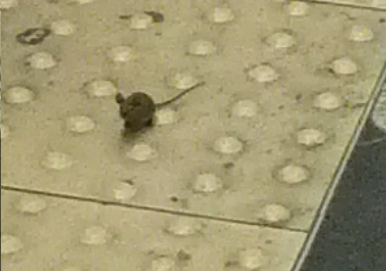 But ... Hyperlink launched yesterday!
Can we Fix It?
fbb has been somewhat underwhelmed by the on-line publicity for First's rebranded service 72 between Leeds and Bradford. See "How 'Hype' is Hyperlink?" (read again). One commentator wrote, slightly critical of fbb's critique ...

I think some of the cynicism about ftr must be misplaced! 72 is a better route for ftrs and the visual impact will be huge. 25,000 houses will get a leaflet/tt drop and a free ticket to try the service. We should wait a year before saying this scheme has failed and in the meantime wish it well. 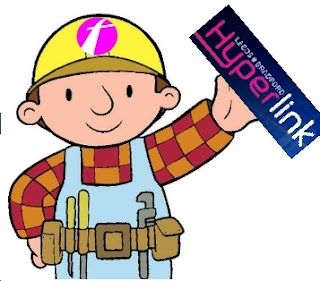 So, in response to the comment, fbb emailed the lads from Leeds depot with a request for a copy of the leaflet. 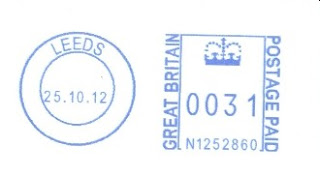 And how different it is from the rather unhappy web presence!

The fares offers are clearly set out ...

... and there's even a little picture of the trendy leather seats! 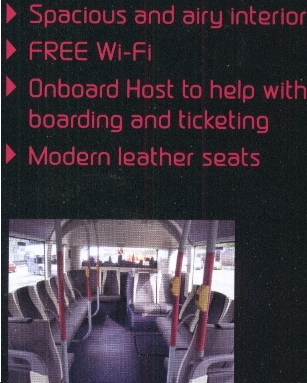 But the highlight is the montage of the StreetCar bus itself ... 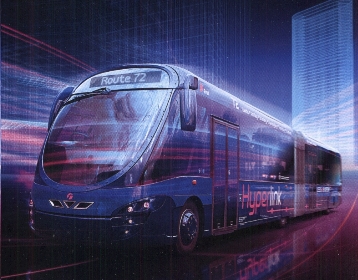 ... which certainly makes the whole experience look super-trendy and really "cool". Then there are the special offers.

Supermarket-style you can fill in a little form, give it to the driver and get three ... 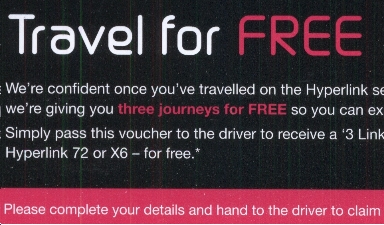 But the offers don't end there. There are two more ... 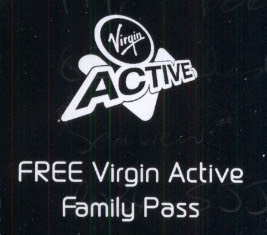 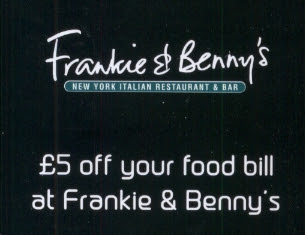 Now fbb has never enjoyed Frankie and Benny's New York Italian Restaurant culinary experience, and maybe never will. But it sounds good for the "youff". The idea, however, of the fat bus bloke taking up an offer at "Virgin Active" ... 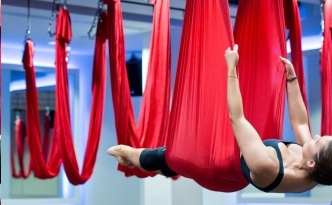 ... looks more like a punishment than a privilege! Didn't they do things like this to you as an alternative to a week in the stocks?

But it is this sort of marketing effort that the industry needs. For far too long, bus companies have plonked their product on a shelf and hoped people would buy it. Taking a leaf out for the Tesco sales manual must be one positive way forward.

A couple of fbb thoughts. Maybe it's just being old-fashioned but one might have expected the leaflet to tell people when the buses actually run; like by including a "timetable". even if it were just a summary. And what about a map? Or  is a separate timetable being "dropped" through letter boxes?

But fbb's big beef is this little panel ...

... giving the local Leeds Traveline number. Now here's a thought. Would Tesco be happy for its products to be paraded on the phone via a call centre which also gave information about ASDA, Sainsburys etc.? So why not promote your own product via a phone line staffed by your own trained and enthusiastic salespersons?

Next Bus Blog : Tuesday 30th October
Posted by fatbusbloke at 02:00