Who was this man Dawson? 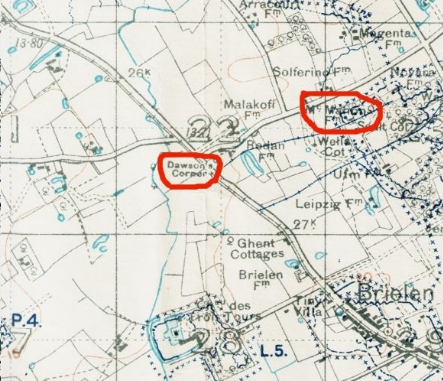 He had one of his corners during World War 1 at Brielen, just north west of Ypres in Belgium.

Then this (in the trees on the left) is one of his most uninteresting corners; here on Gum Springs Road near Chantilly, Virginia USA ... 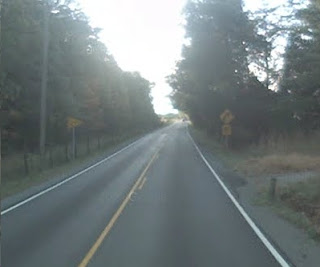 .... but after the real estate developers have been at it, and beyond the woodland, will be the delightfully named Madturkey Run Road ... 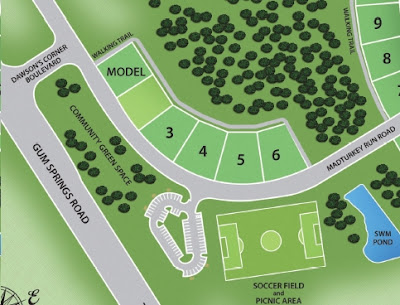 ... complete with upmarket quality properties as part of the brand new community of Dawson's Corner. 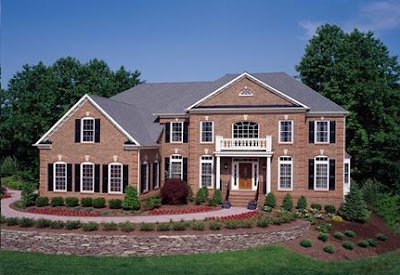 Maybe a bit beyond the fbb budget!

More prosaically, this is Dawson's Corner in Broadstairs ... 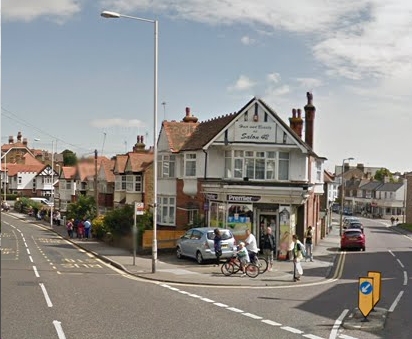 ... presumably named after the one-time owners of the corner shop.

And this is where Dawson's Corner used to be, historically, in Leeds. 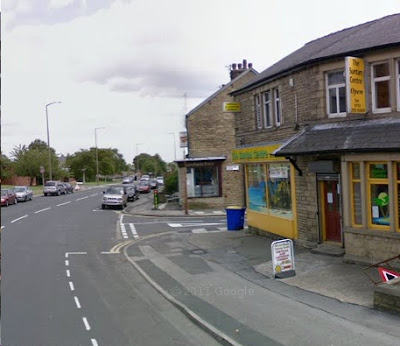 It was  west of Stanningley, a bend in the main Bradford Road, bordered by land owned by yet another Dawson, and later adorned by either a shop or a Roadhouse taking same name. 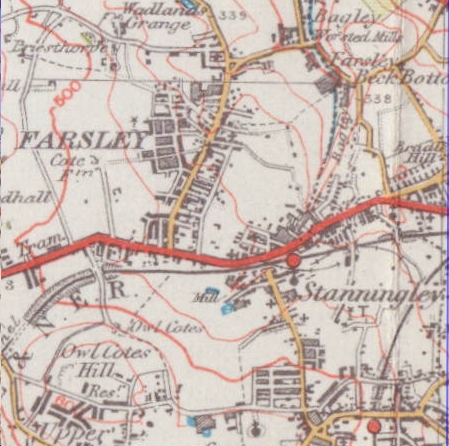 Of course on this 1930s map extract there is no sign of the Leeds Ring Road, but the lane leading north to Cotes Farm is the modern Cotes Lane, and, on the opposite side of the road is the track to Owl Cotes Farm, also identifiable on today's maps as Owl Cotes Lane. 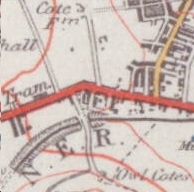 The tram stop and later the bus stop took the name; but then a complication developed. Dawson's corner was moved, hijacked no less, to become the name of the roundabout at the junction between the Bradford Road and the Ring Road. 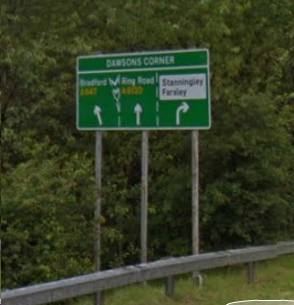 Thus Dawson's Corner was moved about 200 yards to the west. To add to the potential bafflement, varius widening scheme for the Bradford Road removed the distinctive kink and meant the Dawson no longer had a corner; he had a gentle and ill-defined curve!

It was the timetable for the new Hyperlink 72 bus service between Leeds and Bradford (read again) that opened fbb's elderly eyes to this particular problem; a problem, yet again, which has led to some very dubious decisions by the "men in grey suits" who make our public transport journey planners work. Or make them not work!


Meanwhile here, if it was needed, is general confirmation of fbb's detective work, as published on a Leeds History on-line Forum.


I seem to have a dim and distant memory that the Dawson family owned property in the immediate vicinity, including a shop, and first the bend in the road and the local bus stop, and later the junction were named after them, with the Civic Centre following them in due course. When I first knew the area in the 1950s neither the junction nor the Civic Centre existed.

Having established that (a) Dawsons Corner had been where it was for many a long year and (b) that some helpful road engineer moved the Corner to a new location on the Leeds Ring Road, we now need to see the implications of this and some tricky geographical questions as they apply to the definition of bus stops in the area.

More from the ubiquitous Dawson in a day or so. Oh, and he is in New Zealand as well. This is Stewart Dawsons Corner in Wellington NZ! 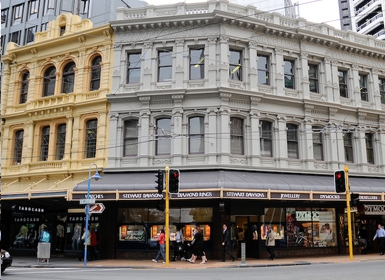 Next Bus Blog : Saturday 27th October
Posted by fatbusbloke at 02:00