Part two of our nostalgia weekend, prompted by the gift of an old "Swift" book from a dear pal at Church. 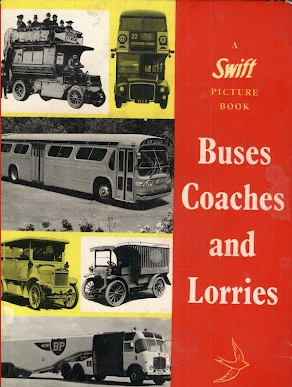 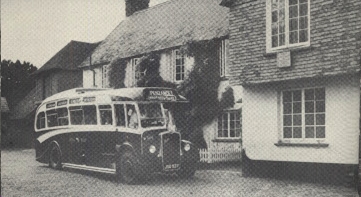 The caption locates this shot at Broadclyst in Devon and some devious detective work from fbb identifies the spot exactly. The coach is parked outside the Red Lion inn, near the church. 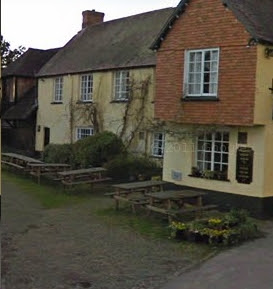 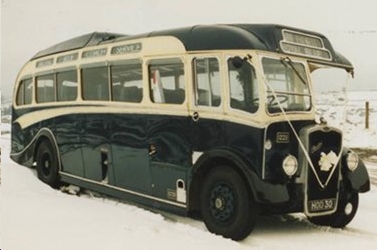 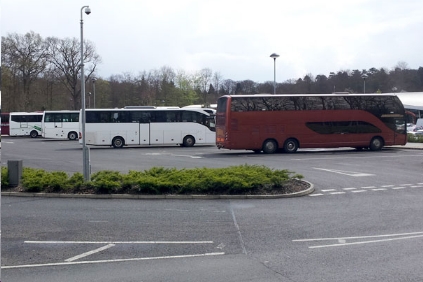 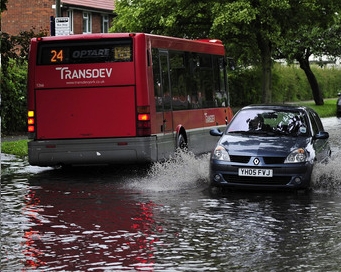 Sadly, it was ever thus. But somehow the older vehicles managed to keep going. 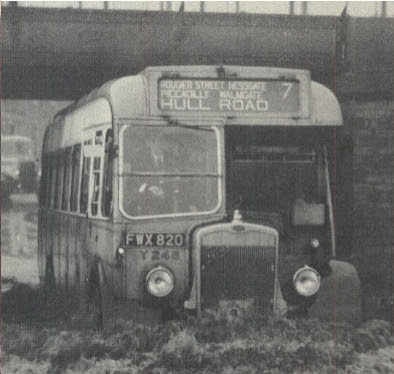 The bus dates from 1948, seen here in happier and less soggy times ... 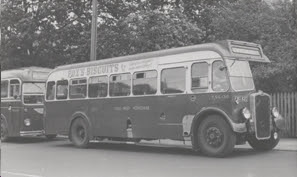 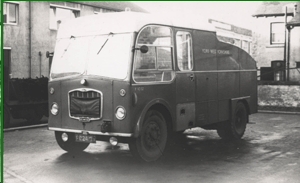 More details (here). As a regular visitor to York fbb is frustrated because he cannot place the picture at all. The chubby one cannot remember a very low bridge in the City. Perhaps a blog reader can help?
====================================
At one point, Clifford Makins, the author of the book, introduces its readers to one man buses, with this picture of  a typical example in Wortwell, Suffolk. 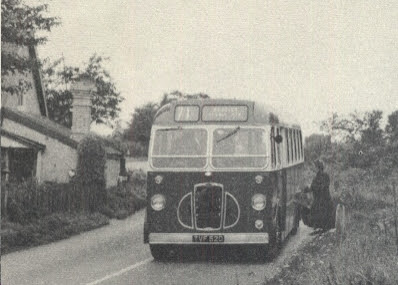 fbb has been unable to discover the exact location of this picture, but this is the most likely candidate with outbuildings removed for road widening. 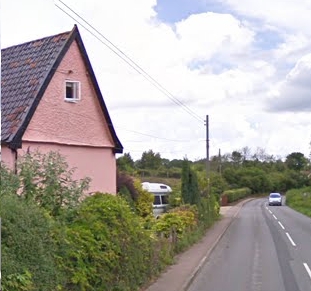 But here is the bus's modern equivalent, also a one man bus, operated by Anglian (aka Go-ahead) on service 580. 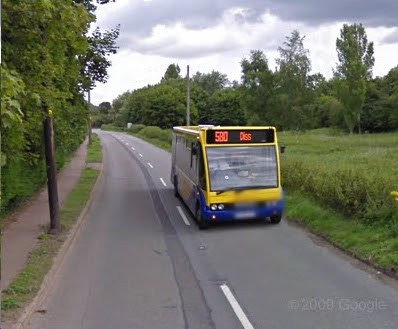 Little did Swift's writers and readers realise that all buses (well, nearly all) would be one man (person!) operated in the coming 50 years. 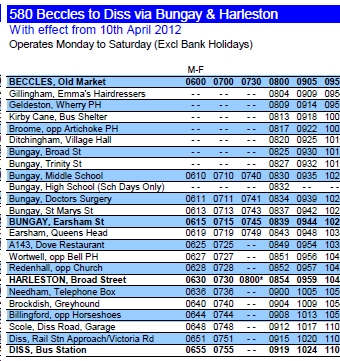 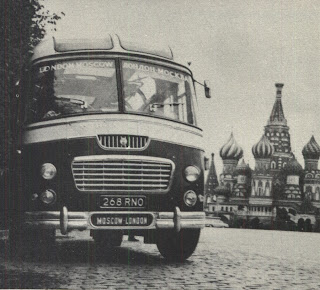 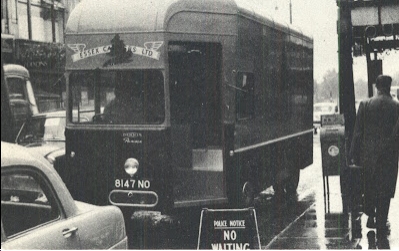 It was designed by and built for Essex Carriers Ltd by Dennis vehicles. 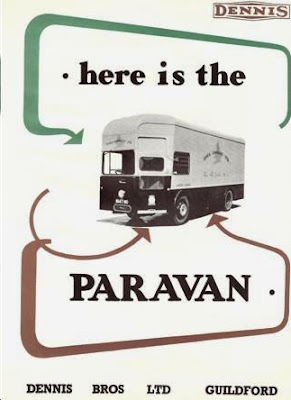 The aim was to save time (and thus money) on parcels delivery; time that was "wasted" by clambering out of a traditional lorry cab, going round to the back doors, climbing in and finding the parcel to be delivered. With this motor, you just walked in from the front. The bodywork idea didn't catch on and the odd design faded from transport history. More of the story is told on a web site (here).

The only thing left of "Essex Carriers" is a cricket team!

Founded in 1954 by the employees of Essex Carriers, a now defunct local haulage firm, we play a mixture of League and competitive yet friendly cricket against sides across Essex.


Next Bus Blog : Monday 1st October
Posted by fatbusbloke at 02:30