Buses to the Unique Uni?

The University of East Anglia opened in October 1963, not on its present campus, but in the "University Village" on the other side of Earlham Road ... 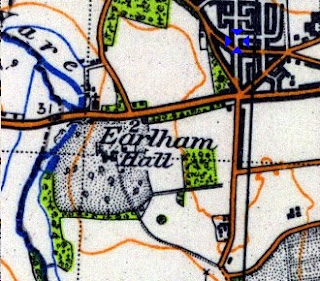 ... a collection of prefabricated structures (seen here a-building) designed for 1200 students, laid out by the local architectural firm Feilden and Mawson. 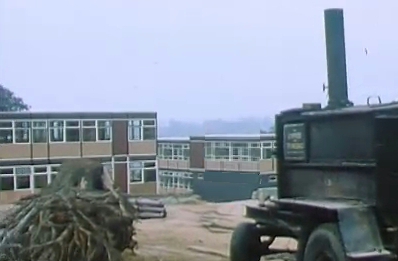 There were no residences. The Vice-Chancellor and administration were based in nearby Earlham Hall. 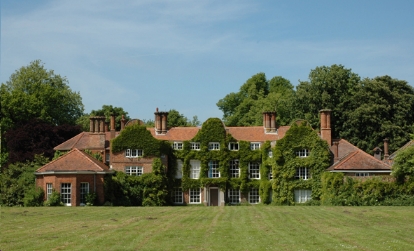 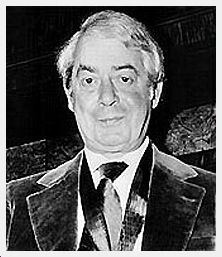 ... an adherent of the "New Brutalist" trend in architecture, to produce designs for the permanent campus. The site chosen was on the western edge of the city, on the south side of Earlham Road The first buildings did not open until late 1966. Lasdun put all the teaching and research functions into the "teaching wall"... 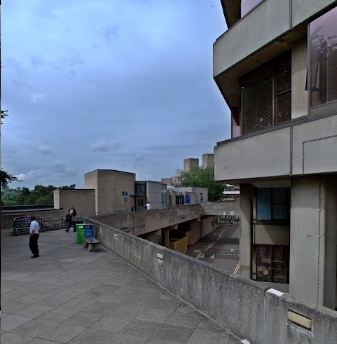 ... a single and significantly "brutal" block 460 metres long following the contour of the site. Alongside this he built a walkway, giving access to the various entrances of the wall, with access roads beneath. Attached to the other, southern, side of the walkway he added the groups of terraced residences that became known as "Ziggurats". 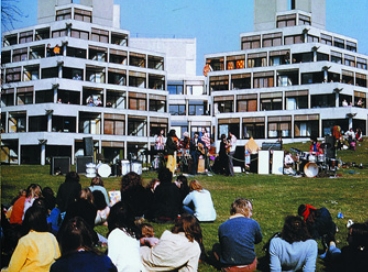 Many of the original buildings now have Grade II listed status, reflecting the importance of the architecture and the history of the campus.

So now we take a look at the changes to the Uni's bus services as part of the revised Norwich network starting on Sunday 23rd September. BLUE text is quoted from First's press release and on-line introduction to the new services. 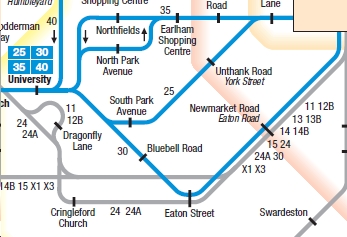 Former service 35 via Earlham Road has been renumbered 25A and times have been altered. The First press release is not entirely correct when it implies that the service will not alter when the Uni students go home. From 23rd, there are still plenty of term time only trips, particularly late night/early morning, here shaded in pink and coded UT. 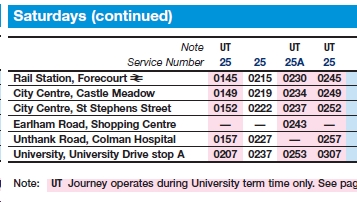 ... are renumbered X25. These journeys remain in operation during Uni term times only at Monday to Friday peak times. In the meantime, lets hope the X25 drivers don't miss the clear signs directing them off the main A11 road and on to Bluebell Road. 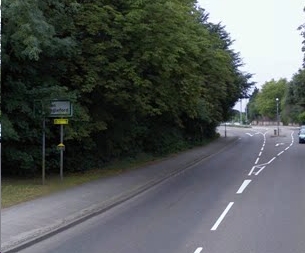 Spotted it? Well done, so bear left here or you might end up in Peterbrorough! 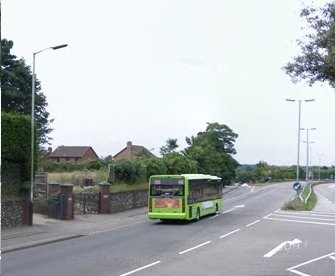 The vehicle here is going to the Costessey Park and Ride and is operated by Konnect Bus, now part of GoAhead.

One "oddity" that disappears from First's new network is service 40. This shuttled from the Dereham Road via the Bowthorpe and Earlham Estates at peak times, again Monday to Friday only and with a reduced frequency when the Uni was "on vacation". 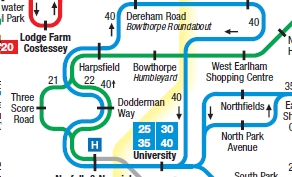 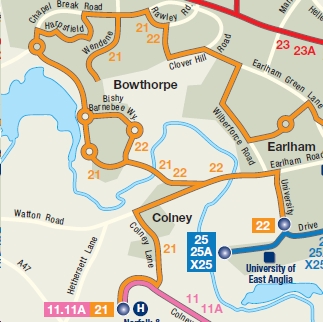 The new Orange services re-instate a half-hourly service to the University, and now link cross-city services with Old Catton.

fbb comment   A re-vamp of the existing routes to West Earlham, Bowthorpe and the Hospital with two notable changes The service becomes cross city to Old Catton in the north and journeys numbered 22 now serve the University, replacing peak times route 40. 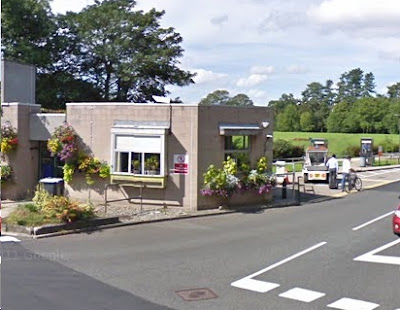 Uni "security" : terminus of new service 22
These estates are not very "bus friendly" with a service 21 shown here doing its lengthy "double run" to reach the cul-de-sac location of Bowthorpe shops. 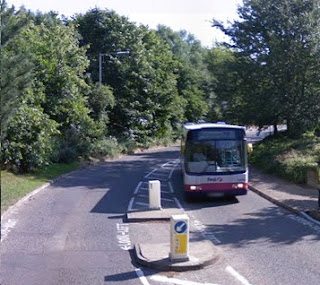 The new timetable is unchanged in frequency, which means a reduction of service to the Hospital in favour of the University. Only time will tell whether this is a good commercial move. 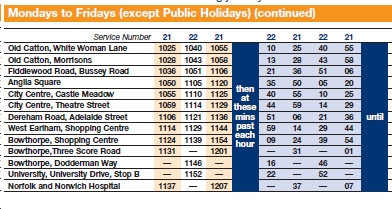 Although the map refers to service numbers 21 and 22 there is a 21A variant to trap the unwary. This runs to the Hospital as per route 21 but serves the Bowthorpe estate as a service 22; i.e. it's a 22 to the Hospital, not the Uni. For those who collect minor diversions, please also note that the dotted line at Catton ... 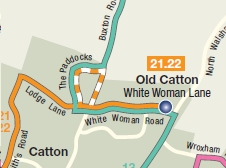 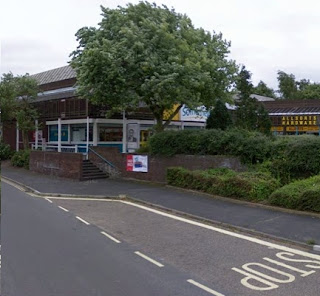 Our survey of the Norwich changes will continue next week; our loyal readers are reminded that various full network maps are available and links were provided on yesterdays blog (read here).


Next Bus Blog : Saturday 15th September
Posted by fatbusbloke at 02:45