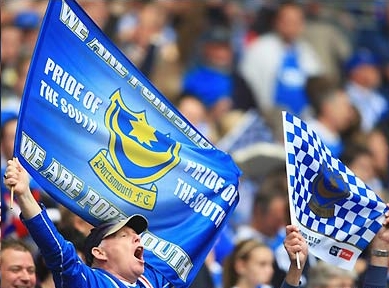 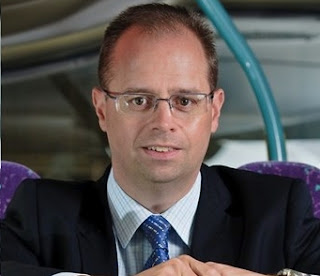 Mark Reddy, regional director for First tells us that, from November 18th in Portsmouth (and Fareham) ...

The press release announcing these changes was distributed yesterday (September 26th) and at the same time all the timetables were published on-line. The boss gives the caveat that minor changes may yet take place before new booklets are reddy (ouch!) in mid October. Neverthless it is a remarkable effort by First, and totally different from fbb's experience as blogged yesterday! 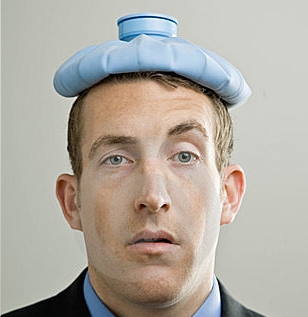 The changes are so substantial that even the agile mind of fbb (?) cannot entirely take it all in at a first reading. The old bloke desperately needs a "before and after" set of maps. Mark Reddy writes thus:-

The current bus network in Portsmouth and the wider East Hampshire area has evolved bit by bit over several years largely since buses were deregulated in the 1980s. While it works to an extent, we feel that our network is overly complicated with buses running, in some places, at irregular frequencies, and following complicated routes.

To address these issues we're taking what we would consider to be quite a bold step. Instead of continually tweaking individual routes, we have instead taken a step back, wiped the slate clean and developed something which we think will offer people what they need and which better matches the demand for travel overall. 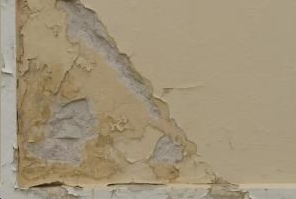 If we were to liken this approach to household DIY, instead of just painting over the cracks in an old house to make it a bit better, we're creating something new that we think will address our needs and last well into the future, delivering against our hopes and aspirations for years to come.

Followed by the thunderous tones of "I vow to thee my country"? It brings a lump to your throat!

And, to show our sense of humour and make traditional bus people squirm on their top decks, we are going to have a route 0 (zero). [that's fbb writing, not Marc Reddy!] 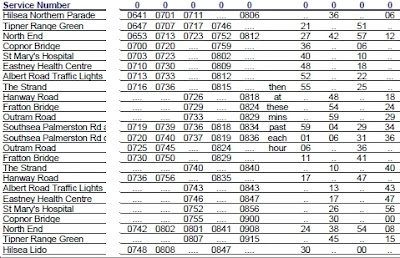 In advance of a more detailed assessment of what has happened and where, this blog will recognise (probably) the first ever use of a zero as an official route number for a normal and hopefully long-term service. Kings Cross Station ... 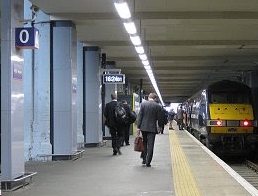 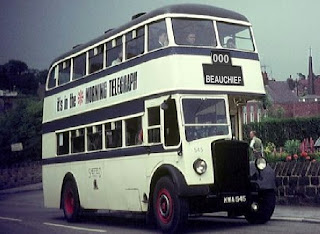 That illustrious date marked the end of Sheffield's original tram service. There was a grand parade of trams on the Saturday afternoon so bus route 000 ran from Tinsley to Beauchief until the new services took over on Sunday 9th.

But this is different. As the boss suggests, this may be one timetable that is perhaps not (yet) presented in the best possible way. So fbb has made an attempt to unravel it all with a full timetable to download (here) or a visual to look at. [click to on the image to enlarge it.] 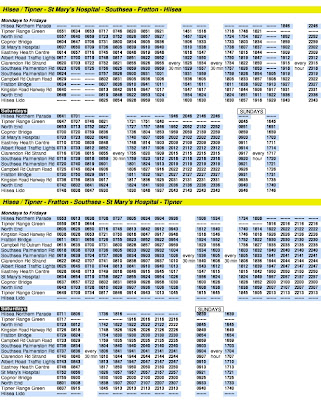 And here is a simple map of the route (hopefully correct). 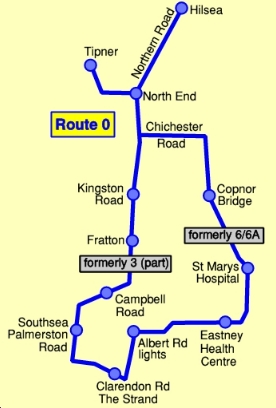 The fbb cartographical composition also shows the ancestry of this zero route. The 6 and 6A from Tipner and Hilsea originally ran to Portsmouth centre. The 3 continued beyond Hilsea to Paulsgrove.

If our readers wish to beat fbb's brains (not difficult), the whole caboodle collection of timetables can be enjoyed on First's web site (here).

A few minor niggles with the Service 0 timetable, corrected in fbb's version. 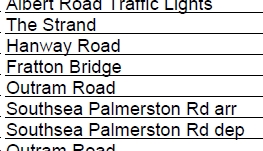 "The Strand" is Clarendon Road, "Hanway Road" is just off  Milton Road, and "Outram Road" is (possibly?) Campbell Road. Maybe First should choose point time names that are more familiar to Portsmothian passengers?

The Southampton revision was "interesting" and, apparently, commercially successful whilst the Norwich re-jig is less "interesting", and time will tell if it makes good business sense; but this Pompey scheme is a truly amazing effort. First will needs lots of knowledgeable staff on hand to explain; lots of good publicity and (if fbb dares suggest in response to yesterday's debacle) a dedicated local phone line for enquiries. Lets hope the company's bravery and commercial acumen pays off!

Please, please, Mr Reddy and Mr Fearnley
don't leave this in the hands of Traveline

Next Bus Blog : Friday 28th September
Posted by fatbusbloke at 02:00