And a touch of Divine Intervention 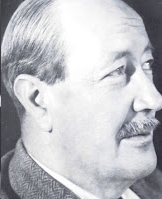 Tom Rolt (1910 to 1974) effectively created and led the Talyllyn Railway Preservation Society; who later named an engine after him. 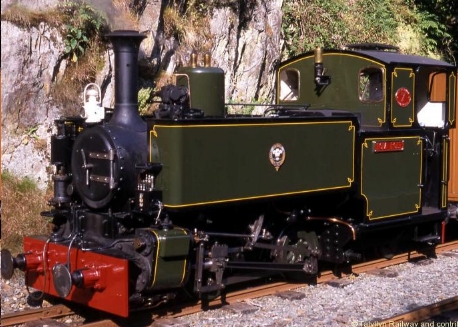 He was a founder member of the British Waterways Association and thus must be one of the few men ... 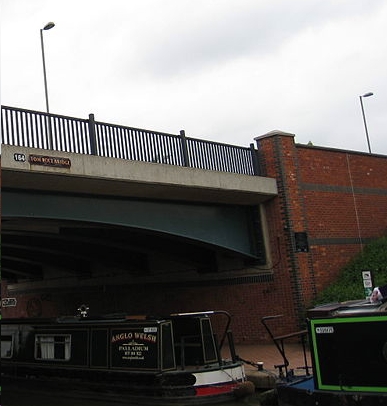 ... to have a canal bridge named in his honour! 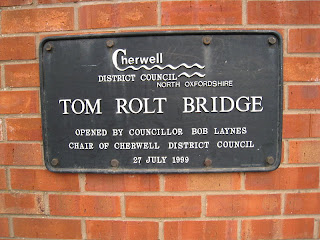 For many years he even lived on a canal longboat. 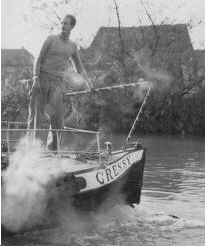 He was a prolific author on all sorts of Transport related subjects, but, for fbb, his iconic book was "Red for Danger". This chronicled some of the worst railway accidents in the UK, not in a ghoulish way, but in order to show how the railways learned from their mistakes and came to make Britain's line the safest in the world.
fbb (aged a modest 26) had just moved from a small-ish Preparatory School to a "big bad" Comprehensive in Sheffield. 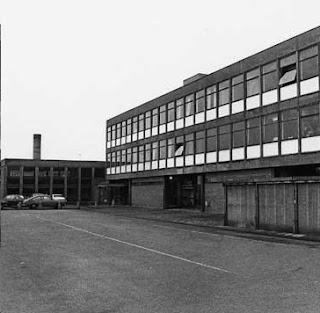 And 4L1 were a real challenge. The "L" stood for "leavers" and these were kiddies who had opted to leave school at 15 and not attempt any qualifications. fbb was allocated these dear children for English in their last term ever of "Education".
It is almost too painful to recall how utterly ineffective the future chubby one was. There was a point at which fbb considered giving up teaching altogether! It was lunchtime and the double lesson was looming. Almost in panic a quick prayer was proffered, something like, "I can't do this God, please help."
On fbb's few allocated inches staffroom shelf was his copy of L T C Rolt's book, this one in fact ... 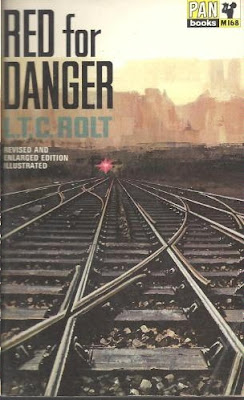 ... and with no idea of how to use it, fbb grabbed it and walked unenthusiastically to his lesson. 4L1 were in their usual riotous mood, and having gained something that passed euphemistically for silence, fbb announce, as dramatically as he could, "Today we are going to look at the worst ever railway accident in the UK."
And he began reading.
With comments, questions and diagrams, some 45 minutes of the double lesson passed in mind-numbing and terrifying silence ... 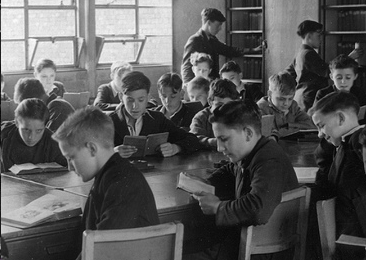 ... and with half and hour to go to the bell a shaky and sweaty teacher wondered what would happen next; when would the storm break?
"Go on, tell us another one, Sir!"
From then on the potentially failed career blossomed. By the end of that term fbb had been appointed Head of the RE Department and remained thus for a further 13 years becoming one of the longest "stayers" in the school.
Thank you God and Thank you Tom Rolt. 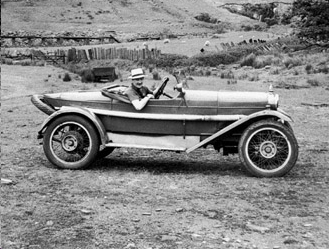 Oh, he was keen on classic cars as well.
But Tom will be mostly remembered for his single handed "invention" of the Railway Preservation movement. He died in 1974 and you have to wonder how he would have reacted to today's plethora of preserved lines now offering their multifarious delights to an ever eager public.
Here he is at his happiest time, seeing of a Talyllyn Railway train from Abergynolwyn in 1951, the first year of "preserved" operation. 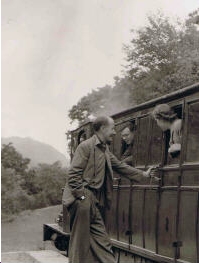 By the time this blog is published, fbb and Mrs fbb will be have been back home from their holidays for a week or so, but with very happy memories of being aroused from a post prandial snooze by the toot of the engine as it changed ends at Nant Gwernol Station ... 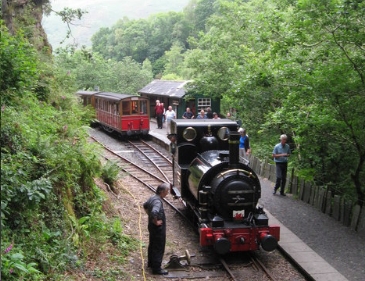 ... just a few hundred yards from their temporary back door.