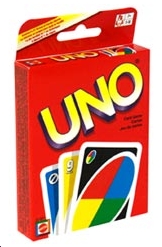 fbb's family gave him a pack a couple pf Christmasses ago. It is a simple but infuriating game whereby chosen cards instruct the player to collect or discard from their hand; clearly understood by fbb's grandchildren but still something of a mystery to the "old man"!
Or it's a bus company. 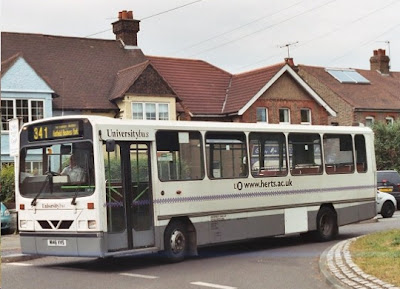 Uno, whose legal title is Universitybus Limited, was set up as an 'arms length' company by the University of Hertfordshire in 1992. It has its own Board of Directors and is expected to run on a fully commercial basis. In the early days, it was a thorn in the flesh of one of the Fearnley-led "Sovereign" Companies, the former London Country North East. 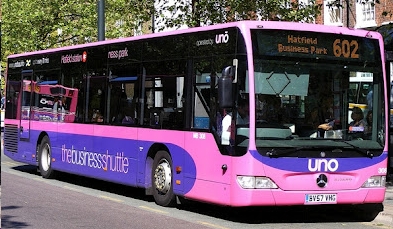 In 2005 it was re-branded "Uno" to distance the company from being a purely "student" service ...

... and the buses were painted in pink and purple, a departure from the previous grey, black and white colour scheme.

Shortly after buying the St Albans operations of Centrebus (Holdings), UNO helped to found a voluntary partnership of local authorities, the university and the bus and rail operators serving St Albans with the aim of co-ordinating and improving public transport across the City. Local buses have been rebranded as "Pink". Recent devlopments have seen a small fleet of "hybrid" buses taking on the City's local routes. 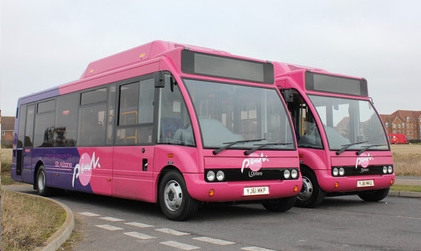 Tendered and commercial routes now run throughout Hertfordshire in addition to the prime provision of student transport to and between Campuses. 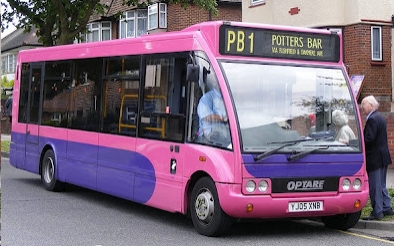 ... to longer distance routes penetrating well into the London buses area, (as here at Queensbury on the London Underground Jubilee line) ... 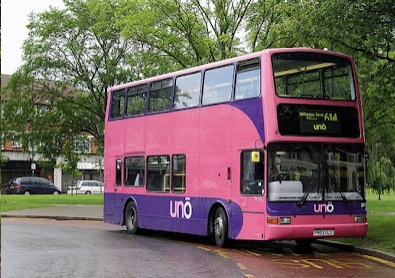 ...  Uno is now the second largest bus operator in Hertfordshire. You even go to Stansted Airport, you know! 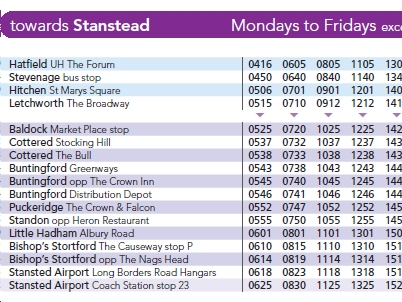 Up to now, however, most routes have been operated in and from bases within Hertfordshire

Did Uno that Northampton had a University? More tomorrow!


Next Bus Blog : Wednesday 5th September
Posted by fatbusbloke at 03:00