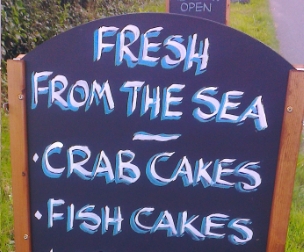 Rushing down to the secluded fishing harbour in Ryde, jumping into his trusty traditional coracle, your investigative and fearless reporter was able to photograph the arrival of the first fish cake catch of the season. 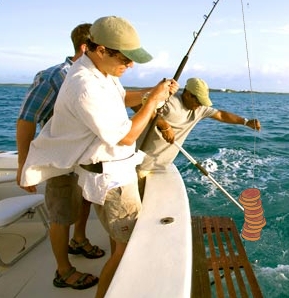 Absolutely delicious and so much tastier than frozen!

A University in Northampton? 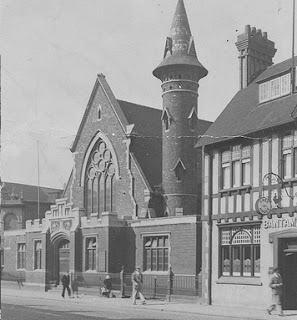 In 1924, Northampton Technical College was created from the technical school based in premises in Abington Square (see P.S. below). A new building for the college on St George's Avenue was formally opened by the then Duke and Duchess of York in 1932. 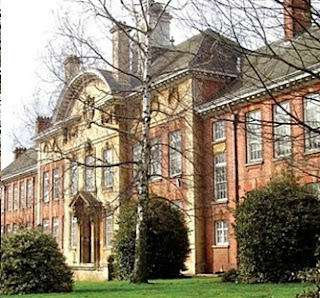 A School of Art opened later in 1937. A teacher-training college in Liverpool lost its home and was transferred to what is now the Park Campus of the University of Northampton. The college was opened by the then Secretary of State for Education and Science, Margaret Thatcher, in 1972. 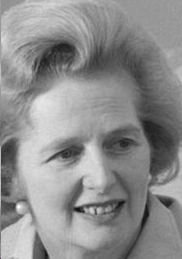 In 1975, this teacher-training college amalgamated with the college of technology and art to become Nene College of Higher Education, taking its name from Northampton's river.

In 1993, the college incorporated St. Andrew's School of Occupational Therapy and was granted "taught degree" awarding powers. In 1994 it took in the Leathersellers College and in 1997 the Sir Gordon Roberts College of Nursing and Midwifery. It became University College Northampton in 1999 and gained full university status as The University of Northampton in 2005. 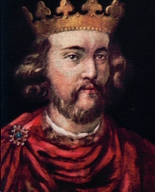 In order to gain university status it had to convince the Privy Council that a Royal Decree, signed by King Henry III in 1265 following the Battle of Lewes, should be repealed. This decree banned the establishment of a university in Northampton. 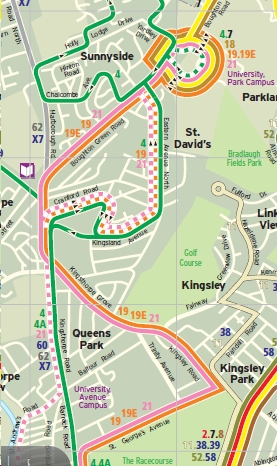 Until the end of August this year a network of bus services, linking the Campus near Boughton (Park Campus) with the Avenue (former College of Technology, St Georges Avenue, bottom of map) site with  the town centre, have been operated by much respected Olney coach operator Souls. 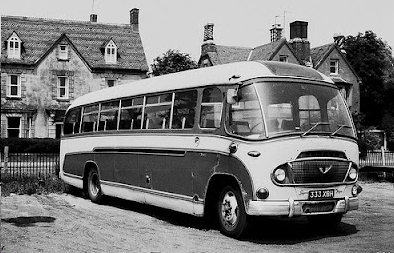 For the record, the map also shows Stagecoach town service 7 (in yellow) and First town service 4 (in green); both providing links with Park Campus.
A variety of Soul's vehicles has been used in recent years including buses branded specifically for the University services ... 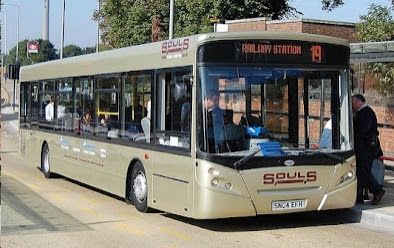 ... with the gold livery giving way to white. 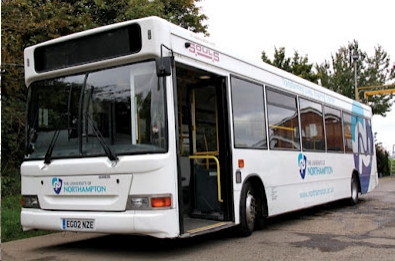 Two monstrosities have been seen on the streets. Souls six-wheeler "biggie" had popped into the town occasionally ... 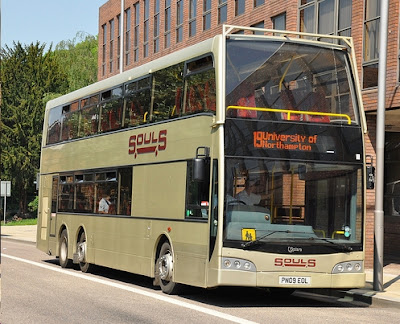 ... and a recent variant this been this horror in all-over contravision spotty stuff. 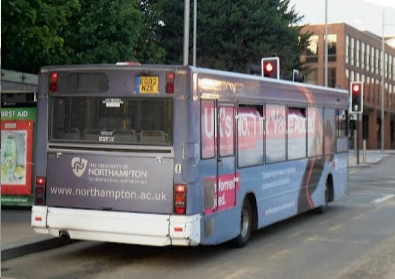 Northampton correspondent Alan, who took the pic, opines that the livery is either to prevent the students seeing what a dump the centre of Northampton has become or, alternatively, keeping a bus load of dreaded students out of the view of staid and traditional Northamptonians!
But from 1st September all this is washed away and replaced by Unobus, the arms length company of the university of Hertfordshire. See "What do you now about Uno? [Part 1]" (read again).

From  publicity point of view all has not been ideal with the changeover, as we shall reveal tomorrow.

P.S. The former college on Abington Square is long gone, replaced by shops and the ABC Cinema, itself now used as a "happy clappy" evangelical Church. The "Bantam Cock" pub, as frequented by fbb's dad after finishing work at Francis Nicholls' fruit and veg warehouse on a Saturday lunchtime, is still there. 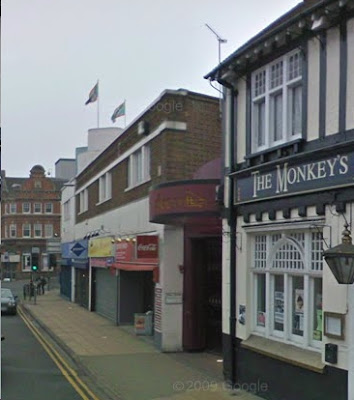 It was renamed "The Monkey's Head", fbb  has no idea why, then closed. In 2011 it reopened as "The Bantam" and awaits an updating visit by the Streetview noddy car.


Next Bus Blog : Thursday 6th September
Posted by fatbusbloke at 01:22