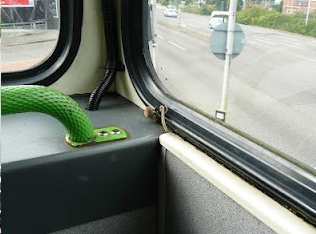 A spokesman stated, "the project is a small-scale experiment at the moment, but, assuming a positive response from our customers, we will extend the product range." 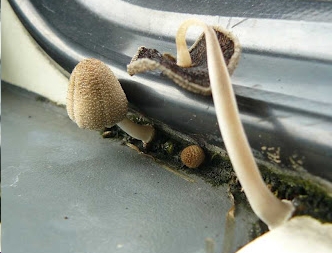 So watch out for this distinctive logo on Veggie-Sales buses.

Thanks to an anonymous Sheffield correspondent for this scoop. 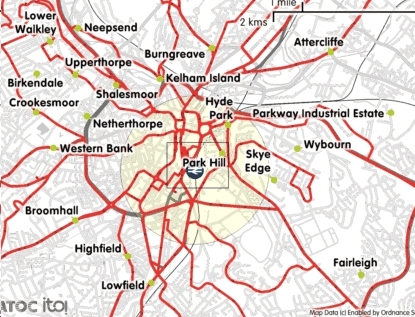 This map, produced by ito! purports to offer visitors to the National Rail web site some "onward travel" information for rail passengers arriving in Sheffield. See "To Travel Hopefully [1]" (read again). Onward travel mis-information would be a better term.
This red line is service 22 to Wybourn ... 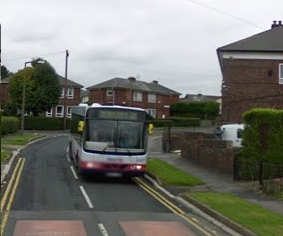 ... just behind the bus outside the Windsor Hotel on the "U" shaped bit of the loop. That is, and always has been, the terminus at Wybourn.
Broomhall is most definitely NOT as shown on the Ecclesall Road ...

... and that little wiggle by the B of Broomhall is a road called Rutland Park which has never seen a bus service, ever. Indeed the rather "refaned" residents thereof would be aghast at the presence of a nasty noisy omnibus on their secluded thoroughfare! 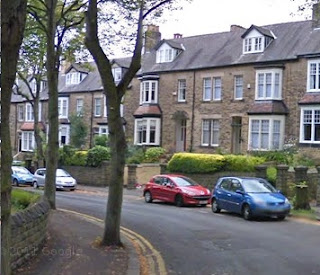 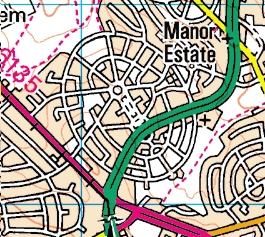 ... and has never been a Sheffield district name. Similarly no "average" Sheffield resident has ever claimed they live at ...

... Birkendale; a name which still appears on some maps ... 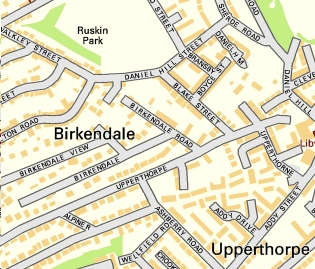 ... but is almost unknown in everyday use. It is a small estate of approximately 65 houses that was developed in the late 1840s by the Freehold Land Society, an altruistic politicial grouping that made land available so that property owners could pay in stages (similar to a modern mortgare). Sheffield bus experts might suggest that services 31 and 31A  (Lower Walkley) or 95 (Walkley) are the nearest thing to a local bus for Birkendale; but nothing actually runs via this little settlement.

... Kelham was once an Island and is now the home of Sheffield's spectacular industrial museum. 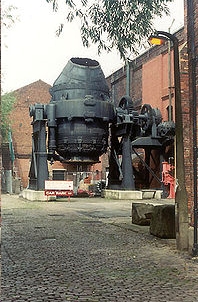 It has no bus service and it isn't where the green dot is anyway.
But such trivial inaccuracies (?) are not the real problem with the map. It's what is missed out that is the shocker and three quarters. Omitted are some of the most important City bus routes; leaving Manor Park, Nether Edge, Crookes, Stradbroke, Lodge Moor, Stannington, Woodhouse and many other areas all unserved by bus. It is a palpable nonsense.
Tomorrow we try to understand why.
.
Conclusion Number 2
There is some very weird and wonderful database management at work here and, by any measure one might care to use, IT IS WRONG! 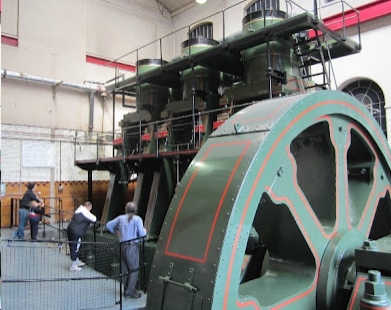 The 12,000 horse power River Don Engine was built by Davy Brothers of Sheffield in 1905. It was made to drive Charles Cammell's armour plate rolling mill located at his Grimesthorpe Works. The engine ran at Cammell's mill for almost 50 years. It was then transferred to what was formerly known as the British Steel Corporation's River Don Works. At the Works, the engine continued to drive a heavy plate mill, producing products such as stainless steel reactor shields and steel plates for North Sea oil rigs. In 1978, the engine ceased production and was transferred to Kelham Island Museum.

It is now the most powerful working steam engine remaining in Europe, and you can see it "in steam" at the Museum at set times each day.
.
In action it is absolutely terrifying! The huge beast can reverse its drive almost instantly, much faster than fbb can engage reverse gear in his modest motor car.