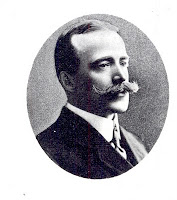 A NEW A R FEARNLEY
It is with the greatest possible pleasure that fbb can announce the arrival of Archie Robin Fearnley (7lb 3½oz), born to Giles and Lena Fearnley at 0145 yesterday. Mother and baby are doing fine; after, in true public transport style, a few days delay in delivery!
For those who have forgotten, the first A R Fearnley (Arthur, king of Sheffield Transport 1904 to 1936) was grandfather to the present Giles Robin Fearnley, big boss of buses for First. The dynasty continues? 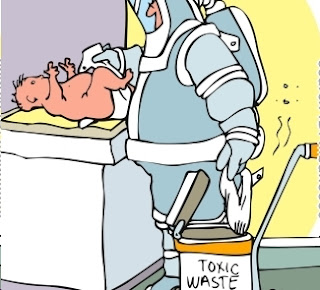 But to travel where?

It would take until the end of the known universe to list the mistakes and general horrors in the various lists of Sheffield "onward journey" possibilities on the National Rail web site. It is simply incredible that Travel South Yorkshire, the Rail Authorities and the bus operators continue to tolerate such rubbish.
Because the on-line pages are a little too wide to fit thus blog's page size, fbb has highlighted the route number "manually" and then copied the information and posted it below the number. The information shows the stop (usually wrong) and the Monday to Friday daytime frequency (also usually wrong).
53  Mansfield

Every 4 minutes? Oh, no it isn't; it runs every 8 MINUTES

Every 20 minutes? Oh, no it isn't; it runs every 10 MINUTES but it does not, by any stretch of anyone's stretchable imagination, however excessively stretched, go via Crookes.
84  Bents Green

Infrequent? Correct! The 84 is so infrequent that it simply isn't worth quoting. But there are buses every 5 MINUTES to Bents Green but ATOC doesn't tell you that. Because it only includes services from the bus station and completely ignores anything that leaves from the city centre. This, despite the fact that the centre stops are closer than the ubiquitous "Stop E" as highlighted in yesterday's blog (read again).
65  Buxton

Infrequent? Correct! But does it really leave from THREE different stops in the bus station? And, in fact, it stops outside the station at stop A on the ATOC map!
fbb could go on, and on - but will stop there with one telling statistic. Of approximately 375 entries in  this list, less than 50 are correct. Utterly and completely disgraceful.
Finally, nearly, we just take a look at the "Bus Stops" section (which doesn't show you where the bus stops are). Here the services are listed in route number order and again ALL routes from the city centre are totally ignored.
The lists contain huge boobs as above, and a typical entry is this ... 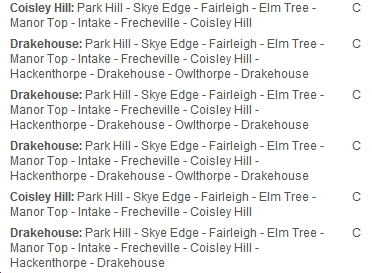 Just a few problems here. There is just one route 42, not SIX!
Service 42 does not run via Coisley Hill 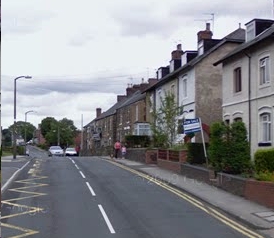 Service 42 does not run via Skye Edge 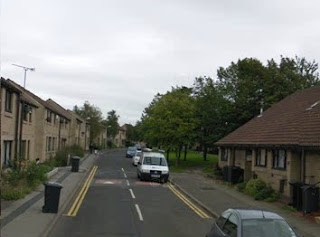 Service 42 does not run via Fairleigh 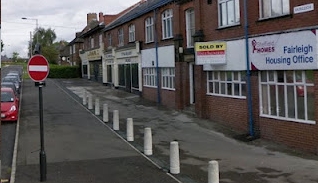 Service 42 does not run via Owlthorpe 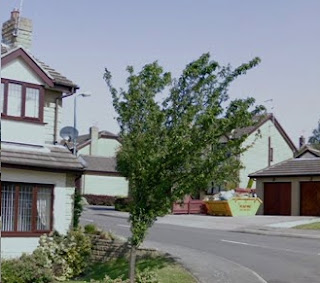 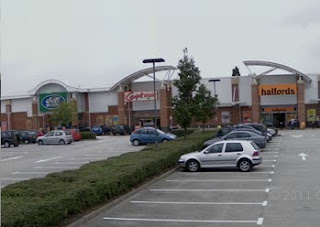 Elm Tree and Manor Top are the same place! And, in reality, there is no stop "C" for it to stop at; and if there were a stop "C" in that location all the buses would be going the wrong way.
Apart from that, the entry for service 42 is spot on.
Of the 50 or so routes listed in this unhelpful section, only five are shown correctly. Appalling!

And as a final challenge; what on earth is this route 20?

It doesn't even appear in the Travel South Yorkshire data or on their web site. It is a Lincolnshire service running on certain days of the week only. fbb does not think that there is even a timetable posted at the mythical stop D. 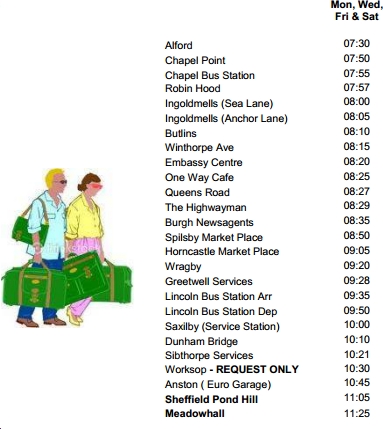 That's another service that doesn't appear in the Sheffield data. fbb would challenge any member of the Sheffield public to attempt to board it at stop B. It is, in fact, a school bus which my not even be usable by members of the public. But here it is from Traveline. 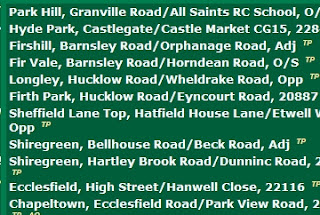 Blog readers are invited to draw their own conclusions. fbb is speechless! (blogless? - No chance!)
Let's end with a bit of relaxing nostlagia; a tram passing the station.