Uncle Richard Has a Sulk 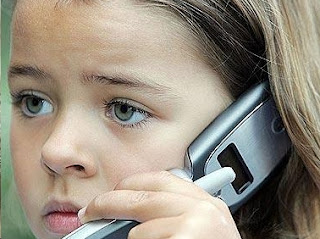 ... have you heard the news? Uncle Richard's lost his franchise. 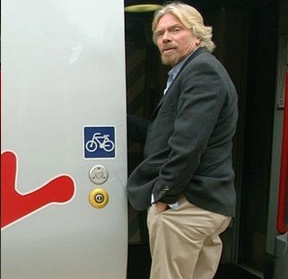 Should we go and help him find it?
Well, Emily; he hasn't exactly lost it. The government won't give him another one.
What is a "franchise", Daddy? Is it a toy?
Almost, Em. Some time ago, the government asked Uncle Richard to look after one of its train sets and run trains from London to Birmingham, Manchester, Liverpool and Glasgow. Now they've decided that they want someone else to play with Uncle Richard's toys.
Oh? ... Has Uncle been a naughty boy then?
Oh. no; far from it. Uncle has run the trains very well during very difficult times; and he's bought lots of new shiny carriages and his trains go super fast and tilt over on sharp corners. 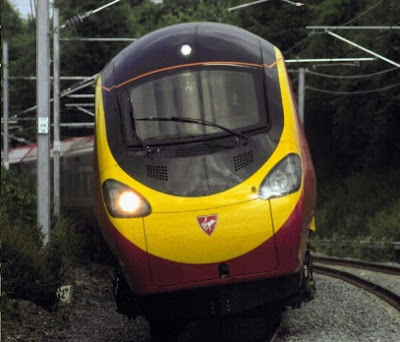 Oo-er! Do they fall of the rails like your toy train, Daddy?
No. They're supposed to tilt.
So what has Uncle done wrong, Daddy?
Well, Emily, the government wants people who play with its train sets to pay them for the privilege and Uncle Richard said he would pay 5 billion pounds; which is a huge amount of money.
Uncle Richard must have wanted to play trains very badly.
Yes he did. But Tiny Tim, who has already got loads of trains to play with ... 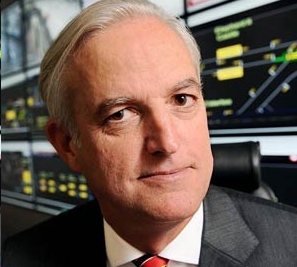 ... has come along and offered to pay the government even more money. Tiny Tim thinks that he can get even more people to ride on his trains.
But I remember, daddy, that you said you would never travel again on Uncle Richard's horrid trains because they were too full. 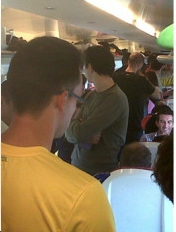 I think you said that Uncle Richard couldn't serve pea soup in a brewery. Did you want pea soup for your lunch on the train?
You  shouldn't listen to things that adults are saying, Emily.
Sorry, Dad. But where will Tiny Tim put all the extra people? In trucks like in the old days? 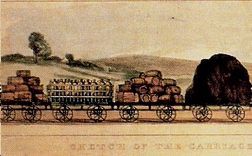 And didn't you tell me, Daddy, that the government was going to build a whole new railway line because Uncle Richard's tracks were full to bursting?
Well the DFT thinks that Tiny Tim will manage it, somehow.
What's DFT Daddy? 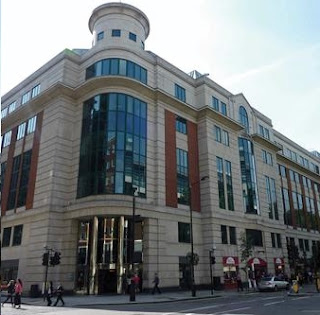 It's the name of the government department that makes all these clever decisions, Emily. The Department for Transport. 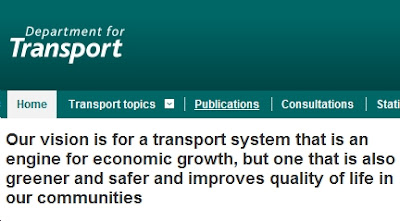 So these people in their big office know all about how to work a train set? Don't you think they're really guessing when they say Tiny Tim will be better that nice Uncle Richard?
We have to hope they're guessing right, Emily.

But Daddy; I heard you saying hat Tiny Tim has already given up playing with his GWR trainset because it wasn't fun any more?
.
"First Group will hand back the £1.1bn ($1.8bn) First Great Western rail contract three years ahead of schedule after admitting that the economic downturn has made the franchise terms unsustainable."

Perhaps he will get bored of his new toys and give them back to Uncle Richard?
.
I don't think Uncle wants any more train franchises, Emily.

So he's having a sulk, then. Is he hiding under the duvet like I do when I have a sulk? 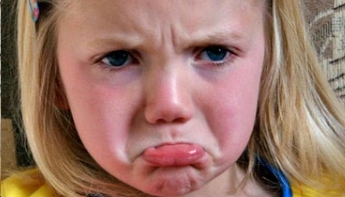