Windmills of Your Mind

The song for Public Transport Enquiries?
"The Windmills of Your Mind" is a song with music by French composer Michel Legrand and English lyrics written by Americans Alan Bergman and Marilyn Bergman. The French lyrics, under the title "Les moulins de mon cœur", were written by Eddy Marnay (who died in 2003). 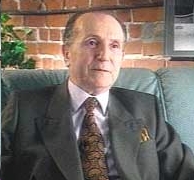 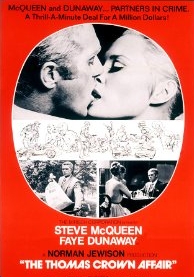 The opening two melodic sentences were borrowed from Mozart's second movement from his Sinfonia Concertante for Violin, Viola and Orchestra.

In the original 1968 film the song was performed by Noel Harrison who took the song to No 8 in the UK Singles Chart. 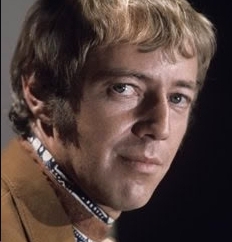 It won the Academy Award for Best Original Song in 1968. A version by Sting was used in the 1999 remake of The Thomas Crown Affair (listen here).
Public Transport Enquiries?


A colleague of fbb, who became very frustrated by the increasing difficulty of obtaining bus information in today's electronics age penned this pastiche in 2003 - yes that's 8 years ago. It is worth recording that said colleague was working in the bus industry at the time, and in a department that was developing electronic public transport information.
Like a stop without a shelter
You get very cold and wet
Like a bus without a driver
You're going nowhere yet. 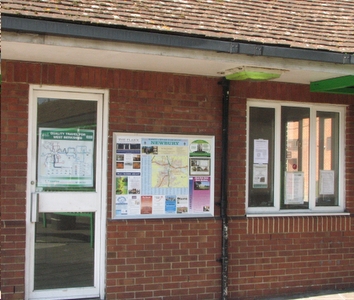 Empty office with no people
Feeling lost, alone outside
Where do you find your bus
Whilst longing for a ride? 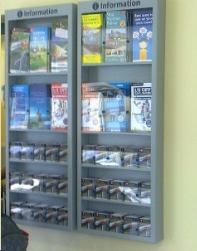 Leaflets will be missing
Completeness you can't find
With venom you'll be hissing
Just frustration for your mind!
Like an unstocked Tourist Office
In a busy National Park
Like a blind man with no guide dog
You will flounder "in the dark"
Like a printer with no paper
It will drive you up the wall. 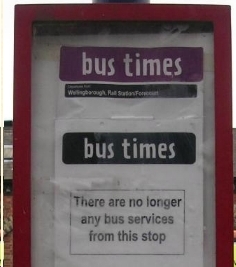 You rely on electronics
Or make a "rip-off" call
Leaflets will be missing
Completeness you can't find
With venom you'll be hissing
Just frustration in your mind!

Leaflets will be missing
And don't ask Traveline
With venom you'll be hissing
Just frustration for your mind!
No change in 2011, then!


fbb would like to thank Annie Nomuss for permission to use and adapt "her" work by removing some naughty bits!

The 33 and 33A were simply renumbered to become 27 and 27A with minor timetable changes, but the others were all changed in noticeable detail.

So here  is the list of route numbers for "Barnsley" on the company's web site at 0700 today, Saturday 11th August, three weeks after the change. 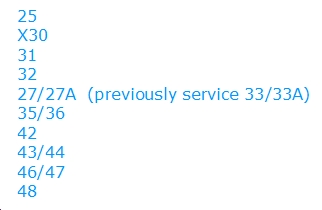 ... with nearly the truth; but not quite! But the click does bring up the correct new timetable despite the inadequate explanation.

... still operate their ghostly journeys. Try catching one! No sign, electronically speaking, of their replacements. Such are the benefits of electronic public transport information.

Credit where credit's due, however, Travel South Yorkshire had all its leaflets in place on-line by the due date; although our Sheffield correspondent cannot confirm whether paper copies were available at Barnsley bus station. TSY's explanations were rather simplistic and inadequate, but ... 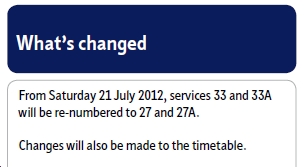 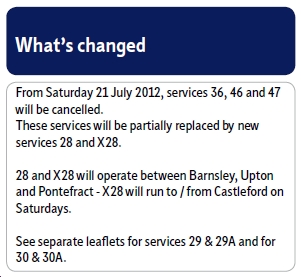 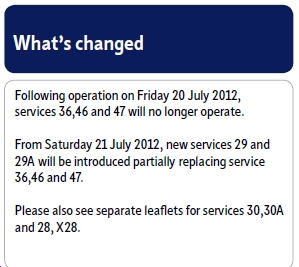 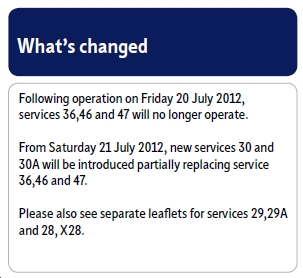 ... everything was available. Not sure what happened to service 35, though. A detailed analysis of what has actually change, who benefits and who loses may well form the subject for a future blog. YOU HAVE BEEN WARNED!