The Lord Reith Wreath
awarded (in sorrow) to extreme examples of
the appalling misuse of English on the BBC. 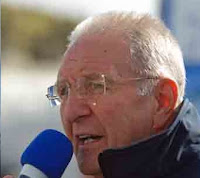 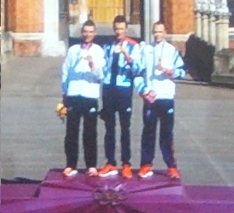 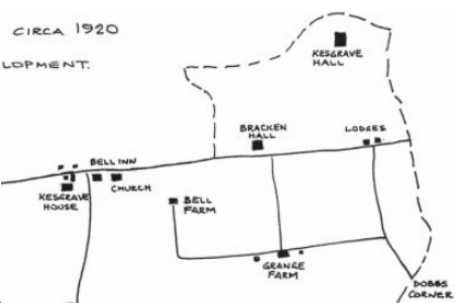 There was nothing great about Kesgrave in 1920; the church, a few cottages, some farms and, sensitively slightly distanced from the underlings, Kesgrave Hall. There was some 1930s bungalow development which continued after the war. In the 1960s the village grew as an expansion of Ipswich (church and pub still there on the Main Road) ... 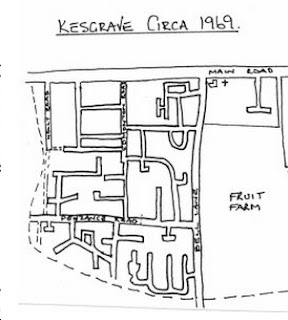 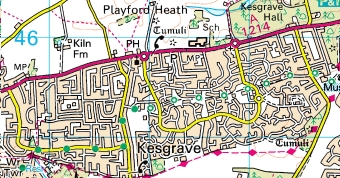 In 2000 is was designated a town. The pub and the church are still there near the roundabout on the A1214 (formerly the A12) just left of centre. 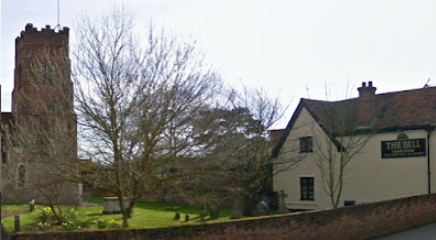 fbb has to admit that he knows very little about the history of bus services to Kesgrave, except that they were in the hands of Eastern Counties ex. Tilling style operation. 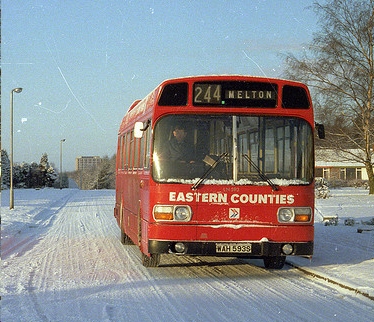 Nice Lodekkas and Leyland Nationals with route numbers in the 200s (241, 244 and 264) plied the former A12 and diverted from it as Kesgrave expanded. 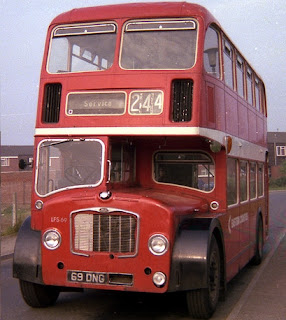 But it was in 1995 that something special happened. 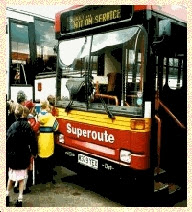 Superoute 66 arrived.
Note that it was Superoute with only one "R", so presumably we were expected to pronounce it either "Soup Route" or "Super Oot", hence the cynical title of this series of bloggish outpourings. Note also that there is very little information available on-line but fbb is greatly undebted to the (long past) children of Sir Robert Hitcham School Framlingham for reminding the chubby one of the background. 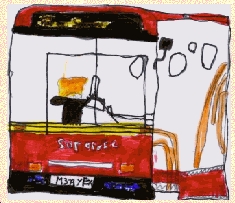 
Next Blog : Friday 3rd August
Posted by fatbusbloke at 01:33