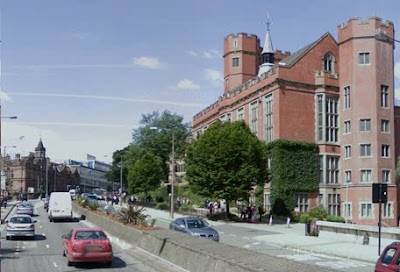 
fbb has to confess that Stoke-on-Trent is a bit of a black hole; not, incidentally an insult to that noble City, but a reminder of the fact that the corpulent one last visited there for an interview at Keele University in February 1963. 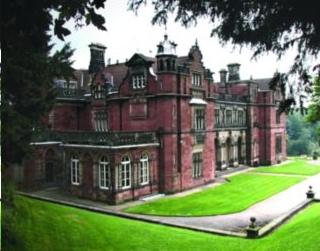 The interview was unsuccessful; so Keele's loss was Sheffield's gain and the rest, as they say, is history. Of course, Stoke is the basis for Arnold Bennett's fictional Five Towns ... 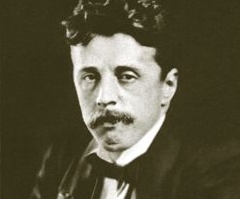 ... though there were always SIX but Bennett thought the phrase "five towns" rolled off the tongue in a more mellifluous manner, so he quietly removed hapless Fenton from his fine fiction. The "Potteries" were, however, pretty much a black hole when production was at its height with distinctive bottle kilns and other factories belching out their dust and smoke. 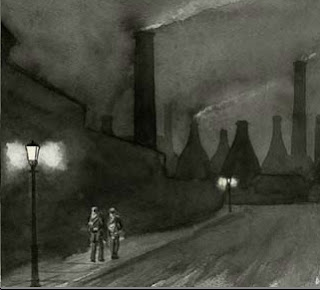 from a Sid Kirkham Painting "Arriving for the Early Shift"
Yet out of this darkness emerged items of immense beauty ... 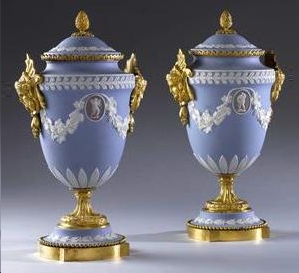 ... and a bus company with a high reputation for quality and service to the public.

The company can trace its origins to the 1860s when horse-drawn trams started operations. Steam trams followed in 1881 ... 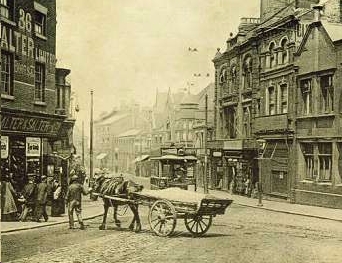 Named Potteries Electric Traction at the time (as a result of its tram fleet) the company introduced motorbuses in 1900. Eventually these replaced the trams, which were finally withdrawn in 1928, and so the company was renamed Potteries Motor Traction in 1933.

The company was "famous" in the 1920s for facing massive competition on its tram routes. One source suggests that there were as many as 97 separate companies on the road before the 1930 Road Traffic Act instigated a period of  regulation and rationalisation. That must have been huge fun for bus spotters of the day. 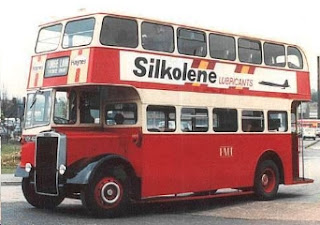 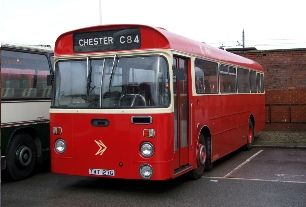 In the early days of privatisation and First Bus take-over, but before corporate boring "barbie" burgeoned, red vehicles were enhanced with a very attractive and distinctive yellow. 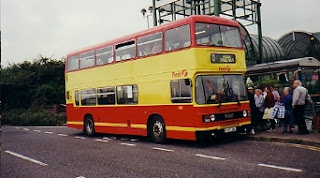 The effect was bright and cheery whilst, surprisingly, not particularly gaudy.
So news gets out that this livery has returned to Stoke-on-Trent.
What's going on? 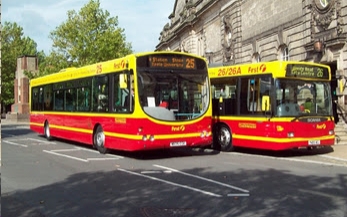 We will reveal all in due course.

Meanwhile, admire Stoke-on-Trent railway station, built in 1848 and retaining much of its original glory. 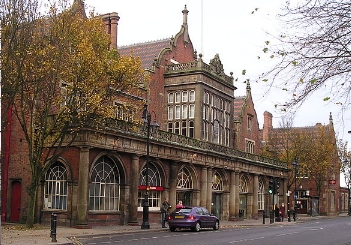 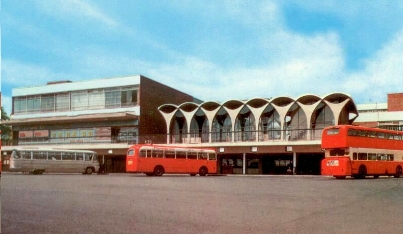 The railway station is still here after over 160 years, the 1970s bus station lasted about 40; so when will the swirly greyness be demolished as an eyesore?

Next blog : due Sunday October 16th
Posted by fatbusbloke at 07:13