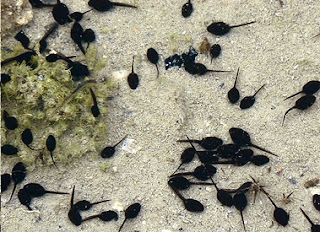 Has fbb finally entered his second childhood? There are those who think, as a bus and train enthusiast, he has never left his first! 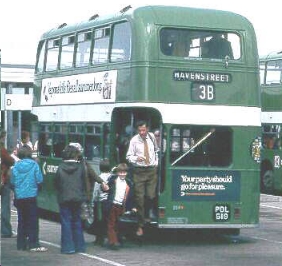 But this is Southern Vectis bus 519, a Bristol Lodekka with ECW bodywork. It is loading in Ryde bus station and about to set of for the steam railway at Havenstreet.
And this is "Tadpoles", bus 519 no less, in  a very different guise. 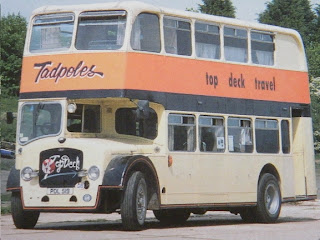 The bus was sold to Top Deck Travel in 1978 and used for 20 (yes, twenty) overland "adventure" trips to Nepal. It returned "home" in 1998 and now resides in happy retirement at the Isle of Wight Bus Museum. 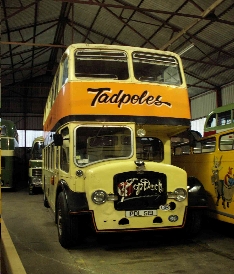 But! This September, eleven young people from all over the world quit their jobs and started driving 10,000 miles from London to Sydney in "Tadpoles" in a re-creation of one of the original "Top Deck" trips. Their web site can be viewed here.

And their latest logged location (this blog assembled on Wednesday 19th, so they will have gone further since) is:- 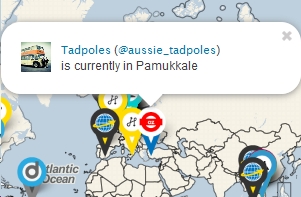 Next blog : due Tuesday October 25th
Posted by fatbusbloke at 07:09