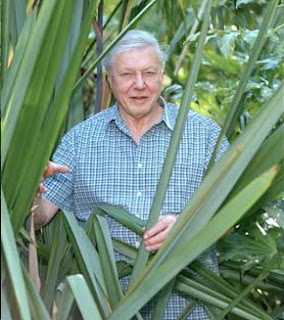 [in a hushed, almost breathless voice]


Today's safari takes us in search of the shy and rarely seen creature, the gatcombus thirtysixus. This small green mammal has recently been reported on the remote Island of Vectis, a location known for the mysteries of nammet, gallybagger and pagan pilgrimages to nuppurt.
Our support team hoped to find some Cowes to Ryde on, but were disappointed. Attempts to repair bivouacs with local vectensian bone Needles were unsuccessful and replenishing supplies of Freshwater, even at the Lake ... 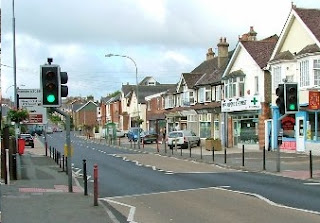 ... proved surprisingly difficult. But our party pressed on, hopeful of enjoying some more modern conveniences in the New Town ... 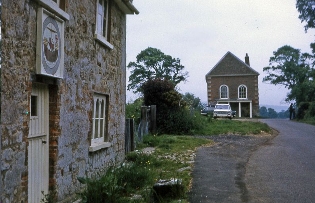 ... but they have all been cruelly and embarrassingly abolished by the Chief Witch Doctor. There were no boats for hire at the New Port, and the much vaunted New Church ... 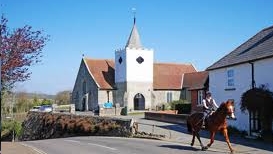 ... was disappointingly old; leaving the New Bridge as utterly underwhelming! 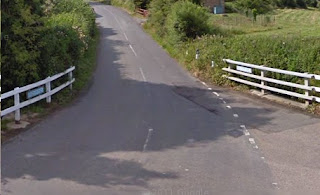 But, at last we were able to make our way to the watering holes used by the herds of lime green grazing busus vectensii. 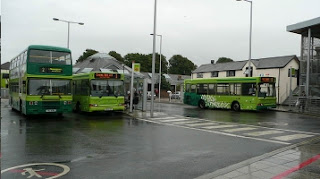 The only man who really understands these beasts is, we understand, a local "guru" known as "Mr Mmh"; but he, as shy and retiring as the specific animal we sought, was nowhere to be seen.
We managed to talk to some of the natives, however, and opinions were divided. Some claimed to have seen gatcombus thirtysixus; some suggest there is no such creature; it is all a Vectensian myth, they say. But at 11am on Tuesday we are ready with cameras and sound equipment to record what may be one of the rare appearances of the pretty little fellow.
Sadly, our guides had advised us wrongly and all we saw was the little chap's green tail disappearing into the bush.

Or was it? Without a look at its beady little eyes, we cannot be sure that we had really seen the true gatcombus thirtysixus. Local rumour has it that this creature will begin its winter hibernation in a few weeks time and we may never get the opportunity to observe this rarity in its natural habitat ever again.  It will have only lived openly for barely eight weeks. Our porters have attempted to bribe some natives with a few cowrie shells and the loan of an instamatic camera, so we may yet be able to publish a picture of this animal, face to face..

We can only wait, and hope, for positive results.

fbb writes : Thank you, Sir David, for permission to publish this report. I am only sorry that you, like myself, have met with so little success. Nevertheless, we will both maintain our quest, hopeful of a positive result before it is too late. Background to the appearance of gatcombus thirtysixus can be read (here).

Observant readers may detect some judicious "cross-referencing" to a well-known deltiologist's Wight delight. Click for a larger view. 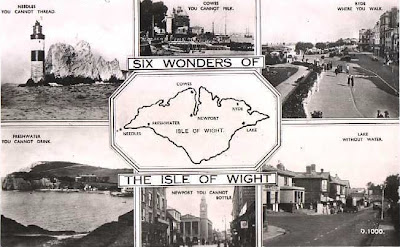 Next blog : Monday October 3rd
Posted by fatbusbloke at 07:22