What Does A Bus Journey Cost? 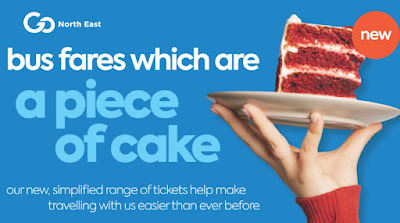 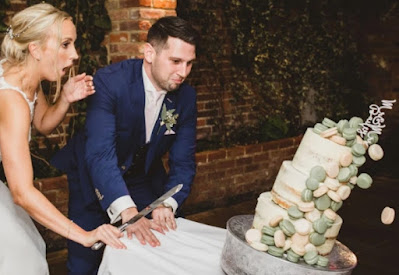 ... over complex, difficult to handle and something of a disaster. The "Piece of Cake" tag line is from Go Ahead North East and alongside the graphic is this list - several pieces of cake.

Quite a challenging group of gateau goodies!
So, for example. we click on "Sunderland" ... 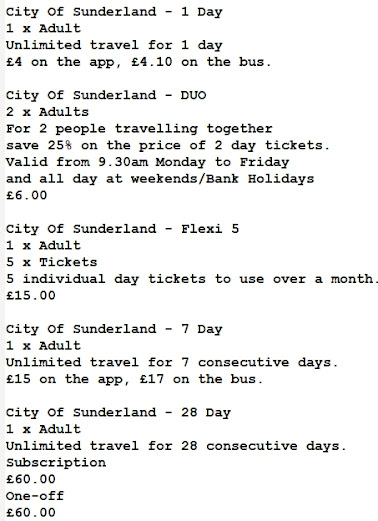 ... there are SEVEN different rate, ranging from £4 a day down to £2.14 a day in the unlikely event that you would want to travel every day for 28 days!
Of course, these fares are ONLY available on Go Ahead buses. Stagecoach also operates in Sunderland, and if you are foolish enough to live on a Go Ahead route and need to change to a Stagecoach route to complete your "commute" you will have to pay again.
But your £2.14 covers all journeys on a Go Ahead bus in the Sunderland area, wherever that is.
Of course, you cannot find any individual fares for a single journey. They are a completely secret.

From Andy to Tracy to Steve 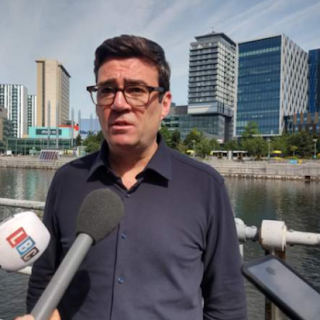 It began with Andy Burnham, meyha mayor of Greater Manchester. 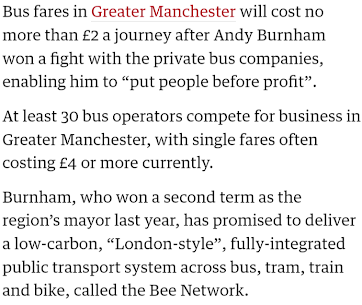 Thus is all part of Andy's policy to make the buses as awful as they are in London; cheap, but totally unfathomable as there is no useful information published anywhere. 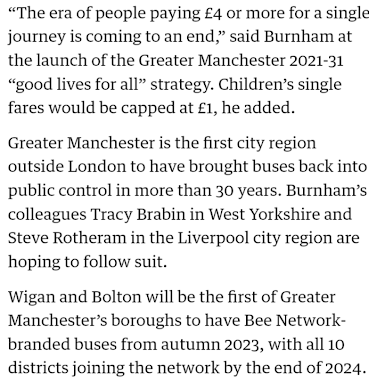 As of now, Andy doesn't have the money to implement this policy.
Next along comes Tracy Brabin, big cheese mayor in West Yorkshire ... 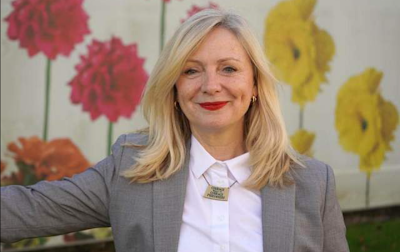 ... and ex Coronation Street actress - which equips her very well to understand the bus industry. 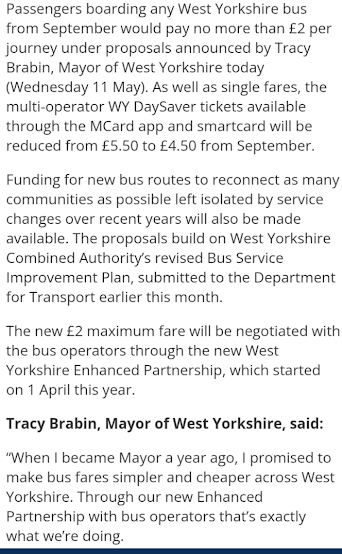 It is not entirely clear where our Trace is going to get long-term funding from!
Following on behind, but keen to do the same, is Steve Rotheram of Merseyside. Well, it seems a jolly good idea. Passengers will pay no more that £2 for a single bus ride - that means £4 return.
So the residents of Sunderland will pay £4 return (two bus journeys) under a scheme such as this OR £4 for as many Go Ahead journeys as they like for one day, reducing to £2.18 a day for 28 days.

From Burnham to Brabin to B*r*s 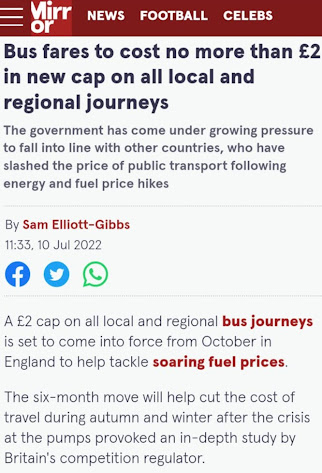 So the ever-wise National Press has picked up that our Government, not to be outdone by Labour Mayors in the Heathen and Red Wall North, is going to introduce a £2 flat fare (or is it a £2 maximum fare - nobody knows) nationally "in the autumn".
The Sunday Times joined in the euphoria ... 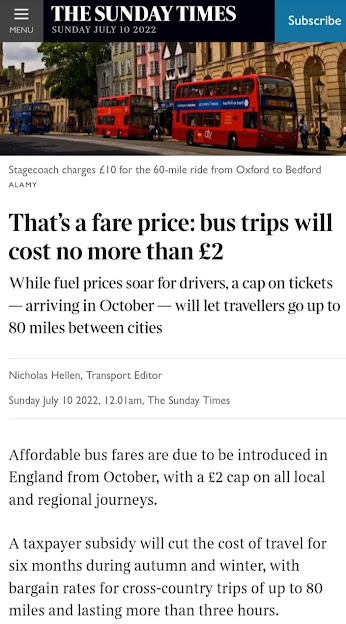 ... and the Sun, not renowned for the quality of its journalism, re-reported the Times info. 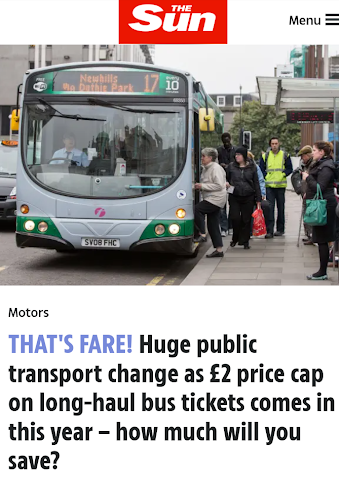 And, in case you were wondering about that £2 fare and the £2.14 in Sunderland, many companies offer similar cheap daily rates IF you are using the buses for most of, say, a 28 day period, you will be paying about £2 a day. Heree is a 28 day ticket from First Bus in Sheffield.

Remember, these deals are for as many rides as you want each day, so four rides work out at about 50p a journey. 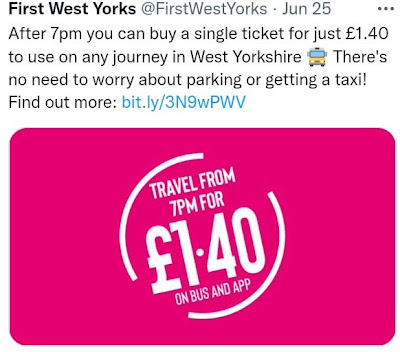 What happens in Tracy Brabin-Land to First's bargain evening fare? Up to £2?

The simple fact is that this scheme, however attractive, is not thought through. There are currently too many unanswered questions. And what happens to travel costs when the six month scheme ends?

And who pays the bill?

Current rumours are that the "National" scheme will be funded from existing budgets; so something will have to go from elsewhere to provide the money.

As most of the possible Boris successors are all promising tax cuts, the plan may well falter. And as Boris is implementing no new policies until his successor takes over, the chances of anything happening before Christmas seems very unlikely. Christmas 2023, anyone?

STOP PRESS! Yesterday evening, fbb received an email from "an industry insider" suggesting the a Government announcement of the £2 scheme was "imminent". 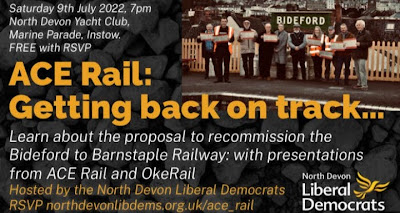