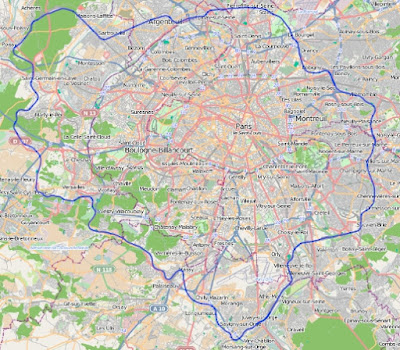 The blue line shown a railway route encircling Paris, on average 15km (10 miles) outside the city boundary. Think of the system as a sort of railway M25!
Decided upon in 1875, the Grande Ceinture opened in 1877 between Noisy-le-Sec and Villeneuve-Saint-Georges.
In 1882, the section between Noisy-le-Sec, Le Bourget and Achères was inaugurated. A station was built at Saint-Germain-en-Laye.
In 1883, the section between Juvisy and Versailles was opened, then in 1886 that between Villeneuve-Saint-Georges and Massy-Palaiseau. This last section was demanded by the army.
In 1939, most of the Grande Ceinture closed to passenger traffic, which was left with only the Versailles - Massy-Palaiseau - Juvisy-sur-Orge section. The line thus became principally mercantile in traffic.
Passenger traffic between Orly and Pont-de-Rungis reopened in 1969, then that between Pont-de-Rungis and Massy-Palaiseau in 1977.

On 30 September 1979, this latter section was integrated into RER C.
Line C trains continue to Versailles and St Cyr, 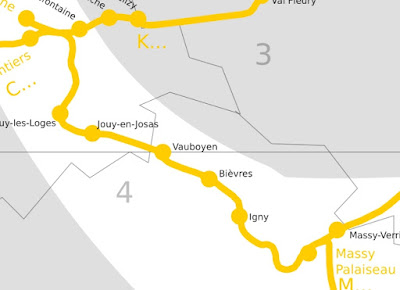 RER Line C is a right flobble of services brought together by their route along the South Bank of the Seine in central Paris. But, for our purposes, remember Versailles and St Cyr which stand South West of Paris City.
Some parts of the Grand Ceinture still carry freight ... 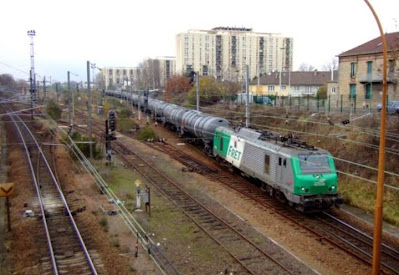 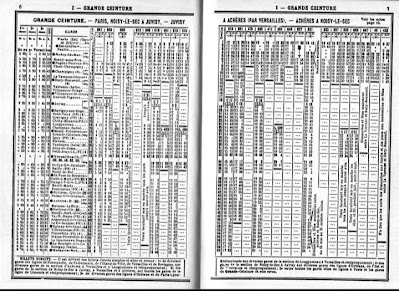 The above does not enlarge!
Whether the line's original investors ever got any return on their lavishly decorated share certificates ... 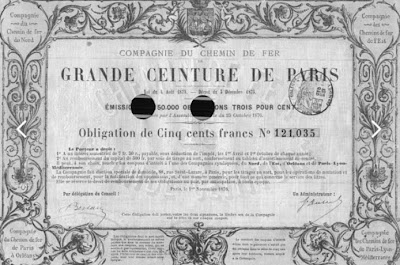 ... is very doubtful.
But we are moving to St Cyr, near Versailles, to look at a map of the line northbound.

To give some sense of geography, the line passes west of the grounds of the magnificently opulent Palais de Versailles. 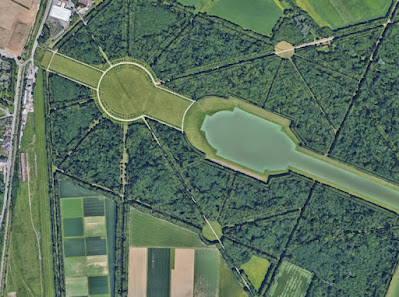 From the line (upper left) we can, virtually, look back all the way along L'Avenue to the Palace itself. 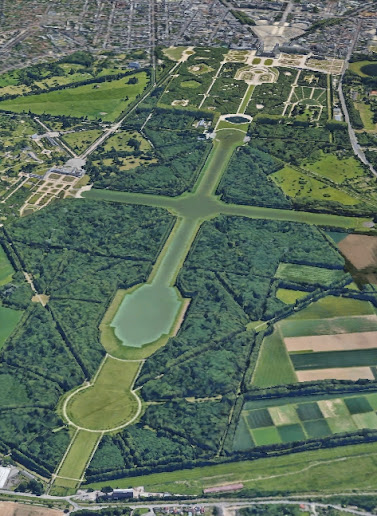 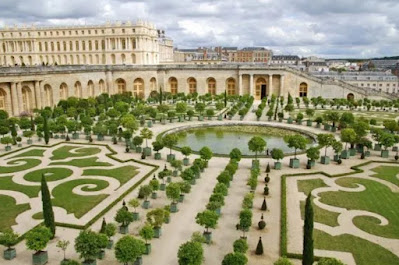 Looking at the lavishness, it is easy to see why the poor and downtrodden peoples of Paris revolted against the excesses of their royalty!
Anyway, the section of the Grand Ceinture from St Cyr to St German-en-Laye has become Paris Tram line T13.The one thing the French are good at is "style" in public transport.
Tomorrow we will survey the route, virtually, and look at how the new line connects with existing transport.
Meanwhile That Other Tram?
On Saturday fbb went along to a "Model Exhibition" held at the Methodist Church here in sunny Seaton. 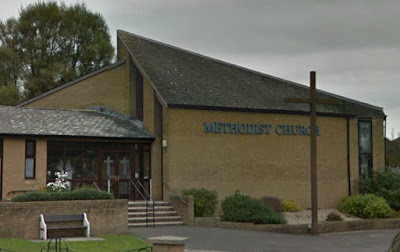 The exhibition was quite small, organised by "The Lions"
Some bloke has amassed a collection of Matchbox trams. 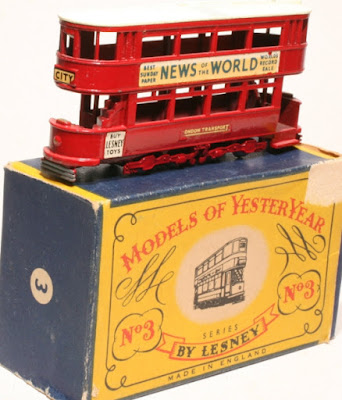 He is putting them on a shortened Kato bogie N gauge chassis. 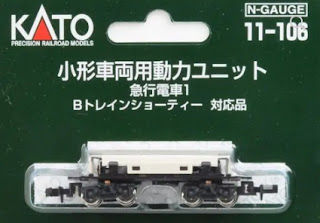 His aim is to re-create the Seaton Tramway fleet in model form.
fbb thinks that the results will be "nominal"; he doesn't fancy his chances of doing "The Boat". 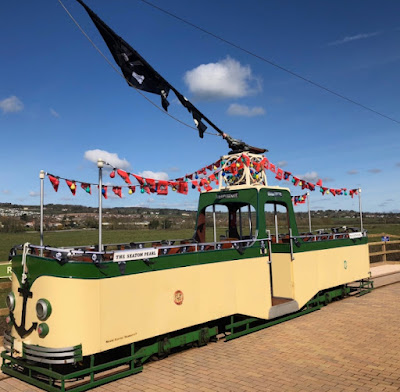 Back to Paris tomorrow!
Next Tram T13 blog : Tuesday 26th July
Posted by fatbusbloke at 02:00