Not MVV But MVG

It's Knowing Where To Look 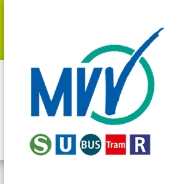 The Münchner Verkehrs- und Tarifverbund (MVV; Munich Transport and Tariff Association[) is the transit authority of the city of Munich, the capital of the German state of Bavaria. Its jurisdiction covers the city and its surrounding area, responsible for the Munich S-Bahn commuter trains, the Munich U-Bahn, the Munich tramway and buses.

So MVV is, effectively, the Greater Munich PTE working with transport operators to ensure a coordinated level of service and inter-operator fares throughout the region.

Transport services are provided by over 40 companies. These include the Bayerische Oberlandbahn, the Deutsche Bahn that also operates the S-Bahn, the Münchner Verkehrsgesellschaft (MVG) that operates the U-Bahn, tramway and city buses, together with multiple operators of regional trains and buses. 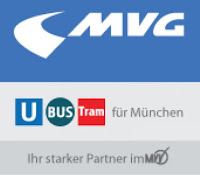 MVG is, roughly, Munich City Transport Limiited - but its routes spread well outside the city boundary.

Why the MVV web site is prioritised by the dreaded Googe, whilst MVG is dealt with more secretively, is known only to the bleary-eyed programers in the bowels of the earth at Google HQ. 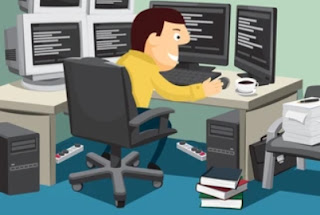 After a couple of days of sporadic research, fbb cannot remember how he found MVG and rejected MVV; but somehow he did - yet another example of how good the interwebnet is, if you know the answer before you start looking.

As you might expect from Teutonic Technology, the MVG web site is beautifully designed with an absolute MINIMUM of clutter. Here is the home page main index which appears below a few headline scrolling graphics (which can easily be ignored!).

The black band at the top contains scrolling details of "disruptions", provided, where it should be  front and centre (whoops, front and top), of the main entry page.
You can get a translation of the text on the web site into one of eight languages including English. 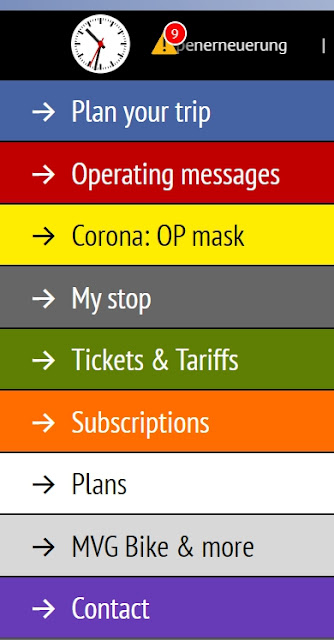 Immediately fbb was ready to be incensed with apoplectic rage. Where is the panel for "Timetables"?
We shall see ...

fbb is always a bit suspicious of computer translating routines. What, for example, are "Subscriptions"? Here they mean "Season Tickets", a reasonable guess at the German word (actually French) " Abonnements "

fbb decided not to try Japanese ... 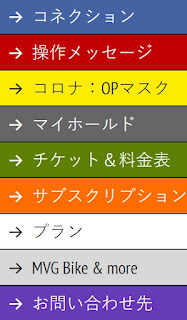 ... but to stick to German, exercising his sadly neglected "O" level from 64 years ago!  Betrierbsmeldingen  would have beaten your linguistically challenged author - until he clicked on it! You, too, can try.
So where to start?  It has to be " Plane ". So, here goes ...

... as alongside the headline, there is a strip of six icons which looks promising.

No 1 is the zonal fares nap we met yesterday. No 2 would have beaten fbb, so he did resort to the English translation which wasn't much help as it offered him "Timetables and Surroundings".
In fact, it all looked a lot more helpful post click
Comprehensive information on every MVG stop
Here you will find the right map for every MVG stop. Simply type the first letters of the stop you are looking for into the search field and then select from the list of suggestions:
So fbb entered the stop that No 1 son and family used for their route 55 to Ostbahnhof. 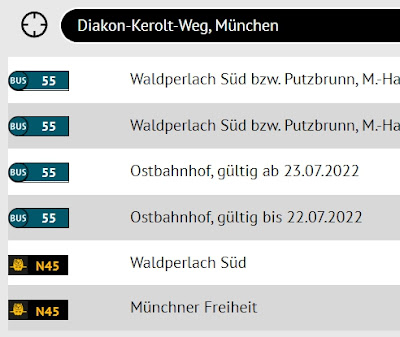 Both directions are on offer so fbb clicked on the Ostbahnhof bis 22.07.2022. Lo and behold, up pops the actual poster to be found at the stop.

There was a line of route diagram ... 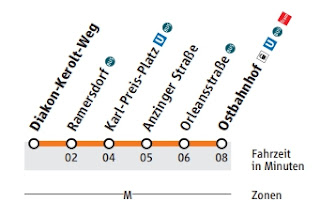 ... and departure lists for Monday to Friday Schooldays ... 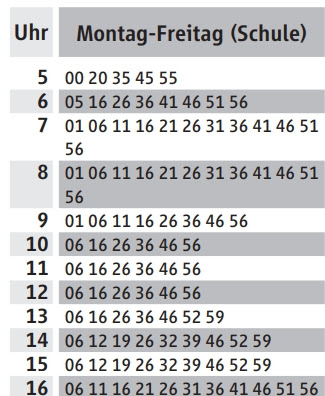 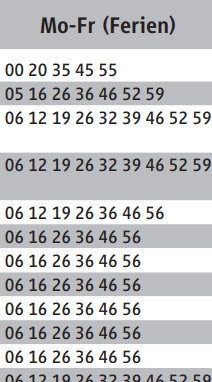 ... and Saturdays then Sundays and Public Holidays. 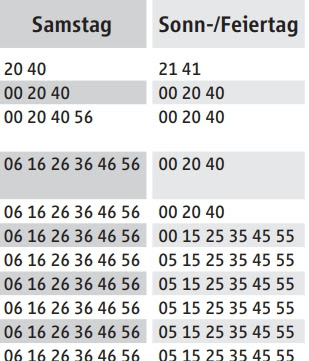 Note that the core timetable is every TEN minutes seven days a week including "bank holidays".
Sadly, there was nothing about "surroundings" as such. fbb had hoped for a local street map! But map was there none.
No 3 included the word "netz" and fbb became excited that he might find a network map. Which he did! But that will be covered tomorrow.
No 4 was a bit mysterious. What are "Barrier Free" stations? Stations without barriers?
There are two maps, one from MVG for city stops, one for the greater MVV area with S-Bahn and regional suburban railway stops.
The code makes in clear (because an english translation is given!) that these two bits of cartography deal with access to stations and trains for persons of impaired mobility e.g in a wheelchair. 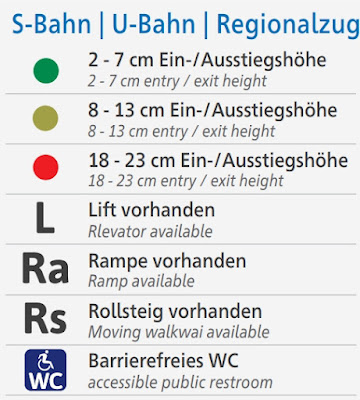 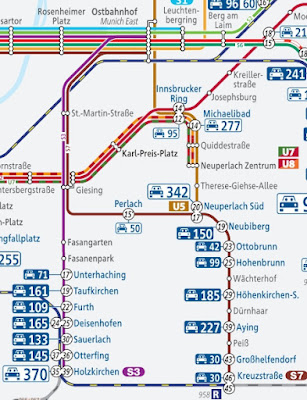 S-Bahn stations and some U-Bahn termini seem well equipped with parking places, although fbb has not researched what it actually costs to park.
... and a longer distance rail map for the Bayern region. 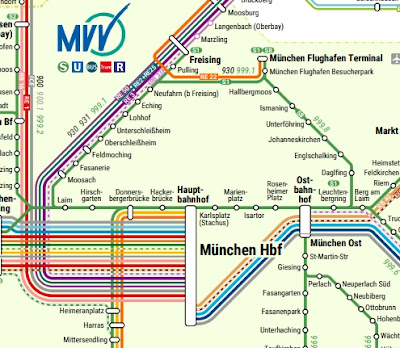 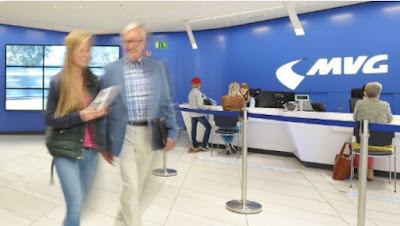 ... sadly, you will have to wait for tomorrow's blog. 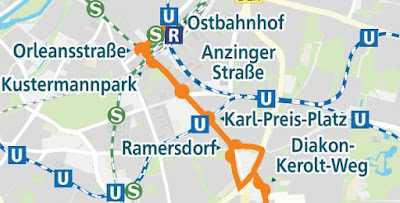 A Snippet of Good News 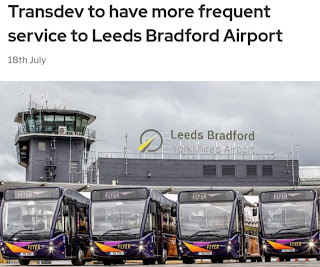 As Rudyard Kipling wrote in his celebrated poem "If" ... 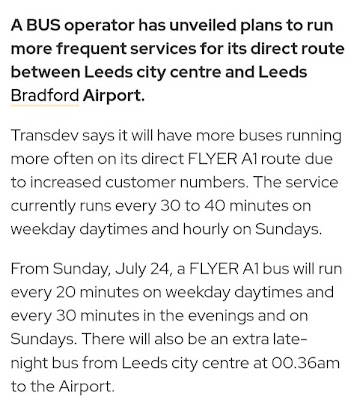 Next Munich blog : Friday 22nd July
Posted by fatbusbloke at 02:00