East Boldon was a station on the National TRTail line between Newcastle and Sunderland.

Some time back, the big headline in the local press was the installation of Automatic Halkf Barriers at its level crossing. 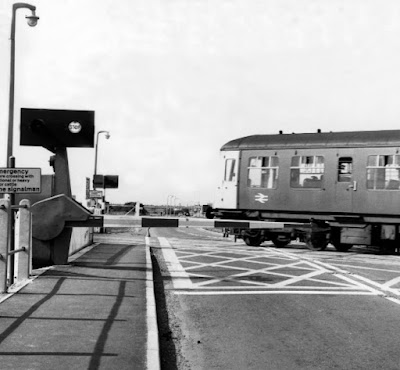 Its "sitz-in-leben" is clear from ther above map. 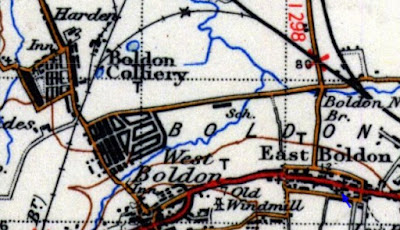 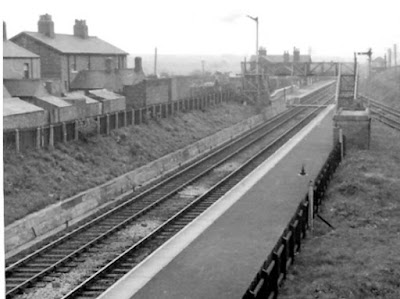 The colliery and its station (located near former junction on the map below, upper right) are both gone ... 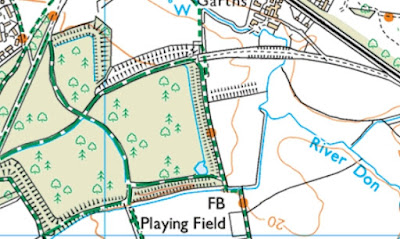 ... but East Boldon is now served by the Tyne and Wear Metro. 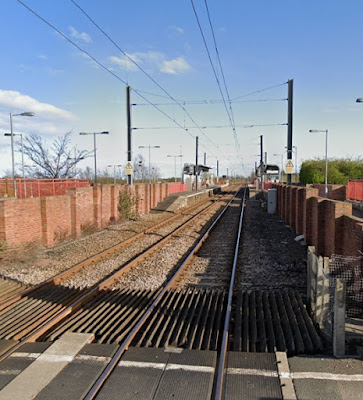 Tometables are, of course, a closely guarded secret on the Metro but Sunderland (and on to South Hylton) ytrains run every 12 minutes Mon toi Sat daytime ...

...and every 125 at other times. Obviously this is a far far better service than in its Brotish Railways guise!
East Boldon also has buses; the two main services are the 30, which passes the station ... 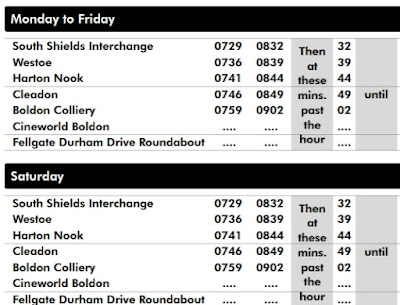 ...running hourly and operated by statcoacvh. At the junction of Station Road and Frint Stret the 30 meets the 9 ...

... every 30 minutes sveen days a week and operated by Go North East. 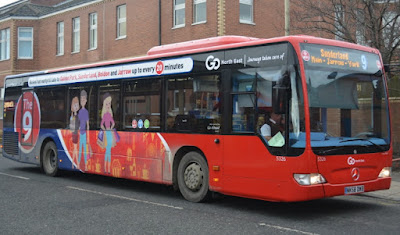 It has been branded, imaginatively as "The 9" (Stunning!) but such a snappy name does not get a mention on the timetable. Once it ran every 15 minutes bbrnded "The Showstopper" ... 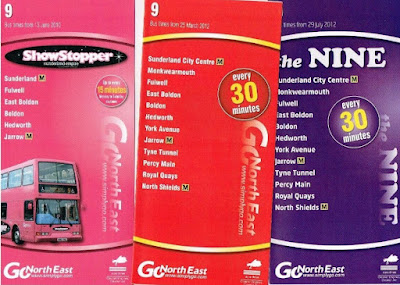 ... although fbb is unfamiliar with which show it stopped! 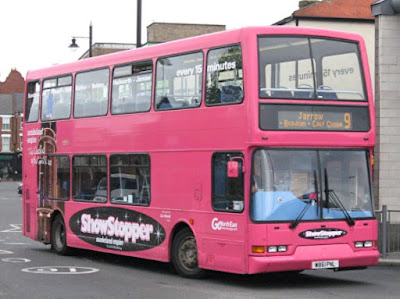 Where the teo routes meet is a shop. The junction is known as Blacks Corner. 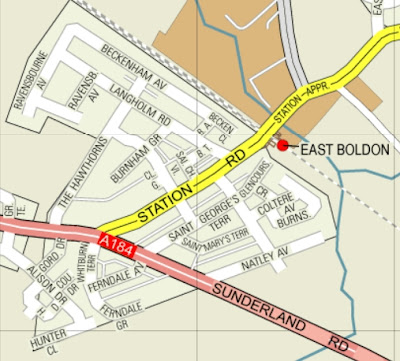 "For why?" we hear you cry! Because the shop used to be run by a Mr Black!
It is now a deli and restaurant! 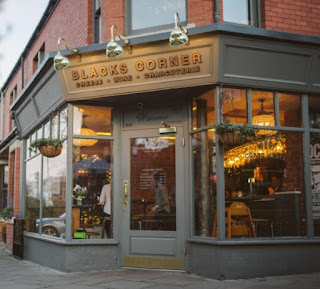 We have our Deli & Bakehouse which is located at 1 St John Terrace, East Boldon in addition to blackscorner.co.uk. Now in our 4th year, Blacks Corner has a wealth of nominations for both design and dining recognition. Notably as a finalist for a Northern Design Award in 2017 and nominated for the international category award of ‘Surface Interiors’ at the Bar & Restaurant Design Awards in 2018. We celebrate multiple Diners Choice awards now striving for a Rosette rating for our use of local and British ingredients.
A bit posh for East Boldon? 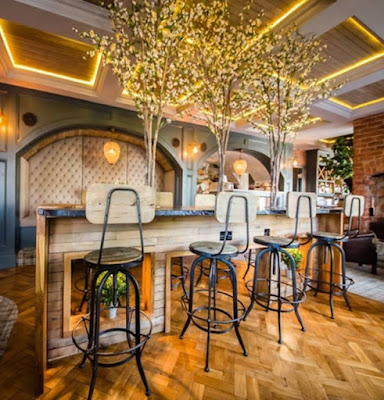 And very much "posh nosh"! 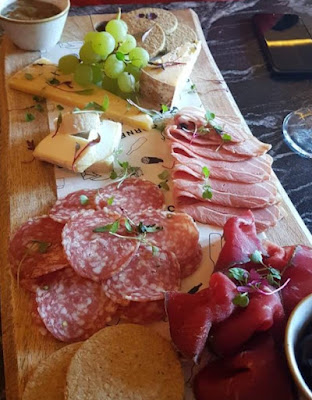 It even features a small but beautfully formers "community garden". 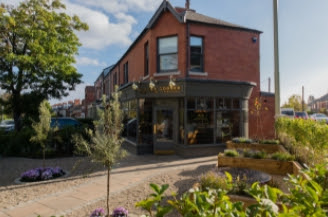 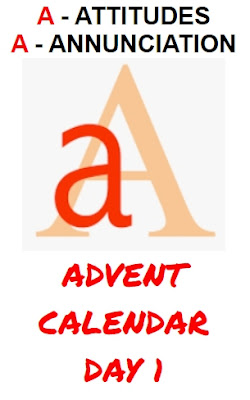 fbb os a great lover of Christmas - all of it, secular (in moderation!) and spiritual; but escaping from tradition, commercialism and unrealistic visuals can be tough. Which of these pictures adequately represents the Biblical account of the angel's visit to Mary - a visit which told her something barely believable? 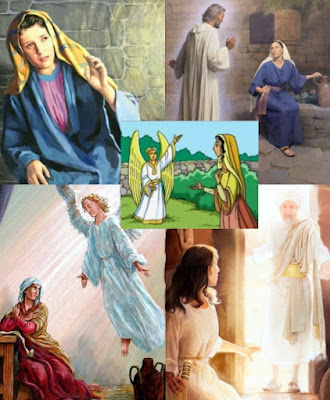 We can discount floating and non-floating wings straight away - angels on earth are NEVER so described in scripture. Here's how Luke does describe the angel.
He had a message for a young woman promised in marriage to a man named Joseph, who was a descendant of King David. Her name was Mary. The angel came to her and said, “Peace be with you! The Lord is with you and has greatly blessed you!” Mary was deeply troubled by the angel's message, and she wondered what his words meant.
No wings, no floating, no shining; just a simple but fearful appearance of somebody or something.
Maybe upper left of the above selection is the best we can do - for the time being.
-o-o-o-o-o-o-o-o-o-o-o-o-o-o-o-o-o-o-
Posted by fatbusbloke at 02:00