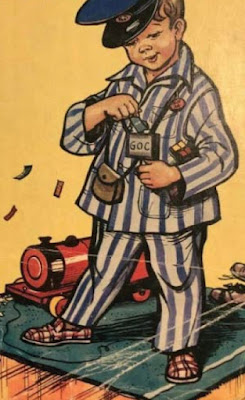 Back in the days of his very youthful chubbiness, fbb was given a bus ticket machine set. At first he was very excited, then disappointment took over as he realised this toy was nothing like the machines used on any of his local buses. Boohoo!
The problem was the most of these toys were based on the Bell Punch system. 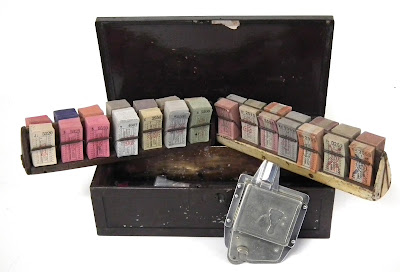 The conductor had a rack (even racks) or pre-printed tickets and as these were issued to the passenger, each ticket was inserted in a slot and punched via the action of a lever. A successful punch rang a small bell (hence the name of the system - clever eh?). The little ex hole (chads is one technical term) were held in the machine and, by reference to the different colours an audit of tickets sold was possible - but slow and tedious.
These toys continued to be sold a long time after the real thing was replaced by more sophisticated Ticket Issuing Machines (branded TIM - clever again!) which is what fbb remembers on Norrthampton Corporation buses. 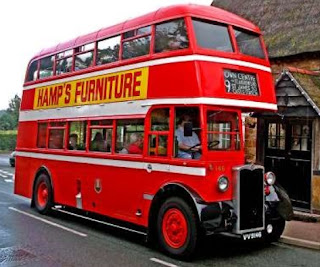 Now the lad would have loved on of those! 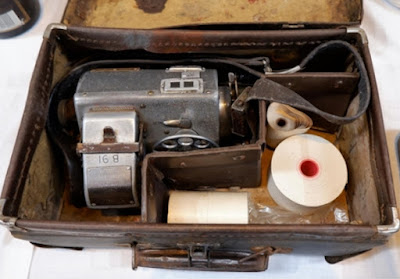 Sadly his bell stopped ringing and the punch rod fell out, leaving the toy useless.
Had the parents been more deeply concerned, they might have bought something more exciting ... 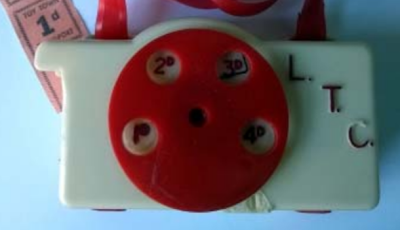 ... or even something more like a TIM, in fact a version of London's "Gibson" machine. 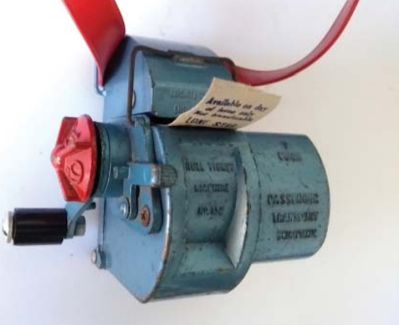 Alas it was aged approx 20 when fbb obtained a TIM as surplus from Northampton Transport, the municipality having moved on to "Ultimate". 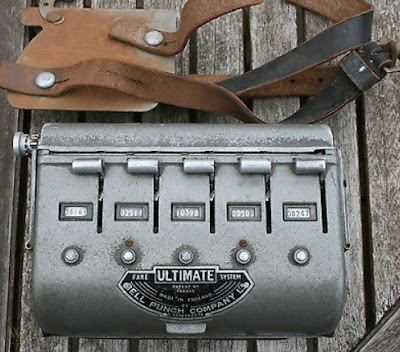 fbb's chum and correspondent Peter has written an excellent article for ...

... a learned periodical of the Transport Ticket Society.

Sadly, the Journal is only available to members but its editor has graciously given per for fbb to quote from  it. This advert is typical.

Again note the even into the delights of decimal currency (1971), manufacturers were still extolling the wonders of a toy bell punch set!
The society's web site is ...
http://www.transport-ticket.org.uk/

... where details of membership can be found.

Peter also has a very significant collection of proper full size ticket machines including the joyous Videmat as used by Sheffield Transport and South Yorkshire PTE. 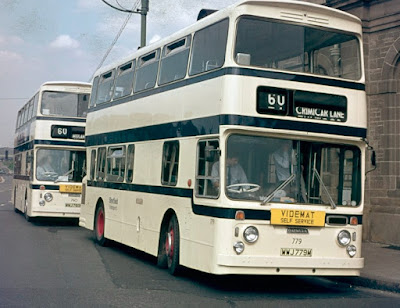 Above we see buses so equipped on fbb's local route from Midland Station to Crimicar Lane. You threw the money into the red hopper ... 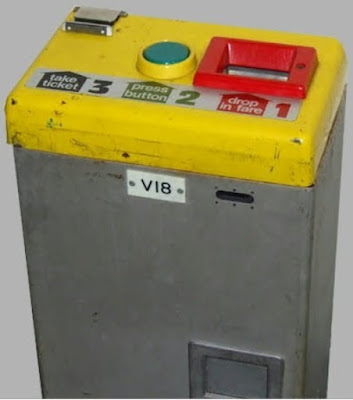 ... pressed the green button (totally unnecessary, it worked even if you didn't) and the actual coins were "stamped" onto the ticket roll.

fbb happily remembers a cross-city ride from Millhouses to Firth Park (fare 24p) paid into the Videmat with 48 half penny coins. The ticket was long!
Remember half pennies? 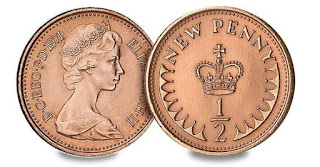 The machine also took foreign coins, metal washers, indeed anything circular an metallic. fbb can confirm (but not from direct personal experience) that it did NOT work with Polos.
Alas the system was difficult to police and slow and tedious to audit, it did not last - but it did speed up loading.

And A Sheffield P.S. 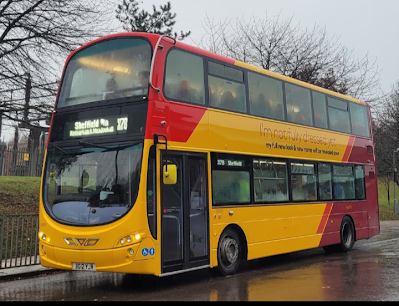 The bus has "tease" lettering on the side (brand to follow) and, first time ever in Sheffield, has top deck tables! Using his celebrated powers of observation, fbb guessed that these bright buses would be deployed on the X78.
Unable to keep their own secret, The First Sheffield web site quickly gave the game away. 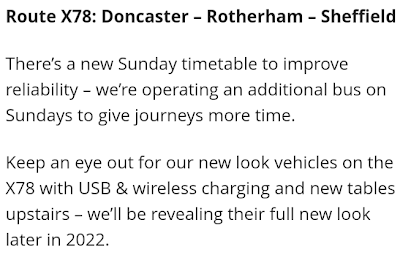 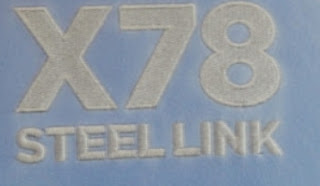 ... until the buses and the brand were pinched for the X1, Sheffield Rotherham Maltby. 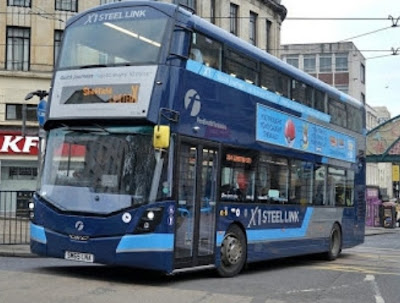 Also recently delivered in the new Sheffield livery is this ... 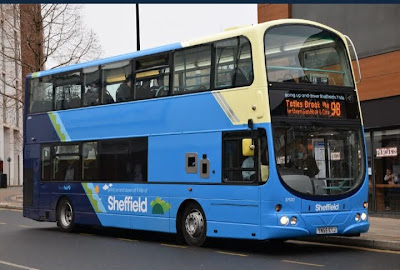 ... continuing the theme of "Sheffield Life". This one has a diagonal green wavy line.
All Sheffielders will immediately recognise that this is celebrates ... 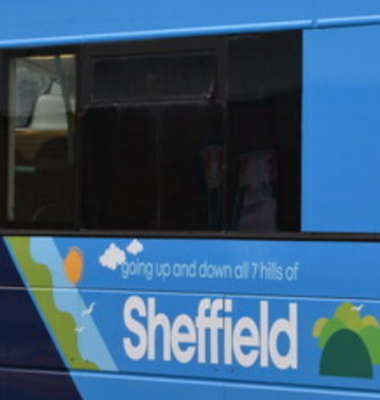 ... the SEVEN HILLS on which Sheffield is built (just like Rome, we are told!). fbb lived there for approx 30 years and struggles to identify more than four! 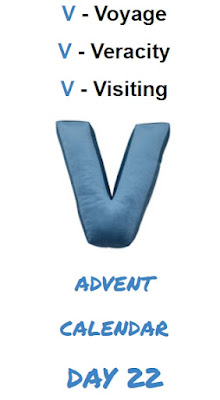 Zoroastrianism is based on the teachings of the Iranian-speaking prophet Zoroaster a k a Zarathustra (as in the well known music "Also Sprach Zarathustra" by Richard Strauss). It has a cosmology of good and evil and an end-times view which predicts the ultimate conquest of evil by good. Zoroastrianism exalts an uncreated and benevolent deity of wisdom known as Ahura Mazda. The Faith also proposes a Messiah, judgement after death, heaven and hell, and free will.
So it is not surprising that its professors of astronomy/astrology (there was no difference in ancient times!) should be studying their scrolls and parchments for anything that might presage the arrival of a messiah or spiritual king. 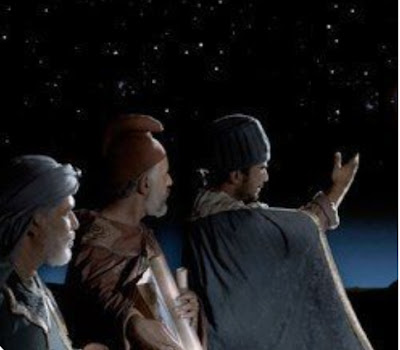 And having researched, they would want to take a land VOYAGE to confirm their researches.
Amongst the documents they would peruse would be scrolls and parchments that form part of the modern Old Testament of the Bible.
Trying to second guess which star they followed is utterly pointless. A God who is outside of our space and time and not stuck with our laws of physics can do anything he wants. He could "create" a star in the sky or "create" a star in the minds of the Magi. What ever it was it would be seen as a VERIFICATION of their quest.

Herod asked them, “Where will the Messiah be born?”

“In the town of Bethlehem in Judea,” they answered. “For this is what the prophet wrote:

‘Bethlehem in the land of Judah, you are by no means the least of the leading cities of Judah; for from you will come a leader who will guide my people Israel.’

So Herod called the visitors from the East to a secret meeting and found out from them the exact time the star had appeared. Then he sent them to Bethlehem with these instructions: “Go and make a careful search for the child; and when you find him, let me know, so that I too may go and worship him.” 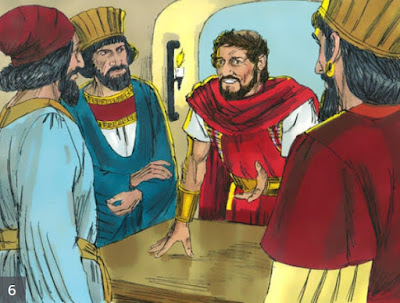 Because he now knew the exact time, he was in a position to slaughter young boys that fitted that timescale. Hence:-

Herod gave orders to kill all the boys in Bethlehem and its neighborhood who were two years old and younger. 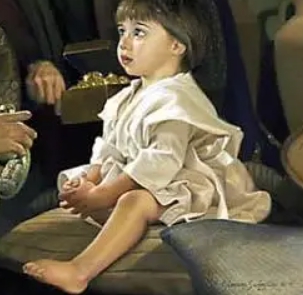 The kid looks a bit discombobulated! And who wouldn't? Maybe the Son of God wouldn't? An interesting but pointless question.