Yesterday afternoon, less disabled by a full Christmas lunch, fbb began his search for a Traveline journey plan from Pant-Glas (near Nasareth) to Llangadog (near Bethlehem) accepting the inevitable, namely that Joseph and preggers Mary would have to find a non public transport solution for the walks at each end.It was a tad frustrating; and fbb eventually gave up.
Using his world renowned encyclopaedic knowledge of bus operation in the UK, he created a journey plan in stages. The T2 was fine ... 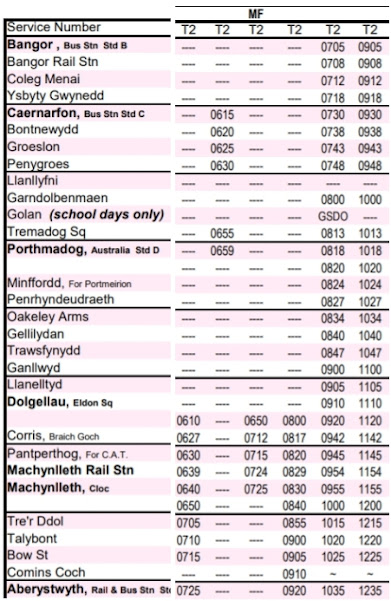 .... with a departure from Pant Glas (between Penygroes and Garndolbenmaen) ... 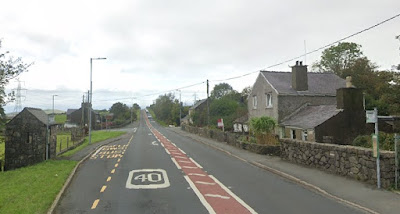 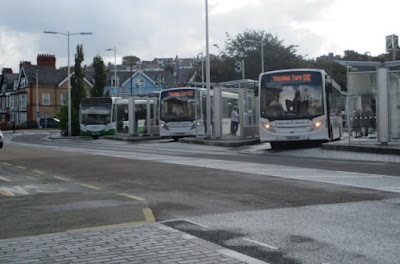 There is time enough to get a cup of coffee before joining the 1110 Traws Cymru T5 ... ... for the ride to Cardigan a k a Aberteifi. 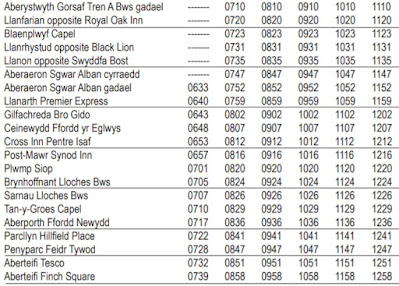 Mary and Joe would have been well advised to bring a packed lunch, or maybe stock up in Aberystwyth, because their next leg leaves at 1310.
This is Richards Brothers service 460. 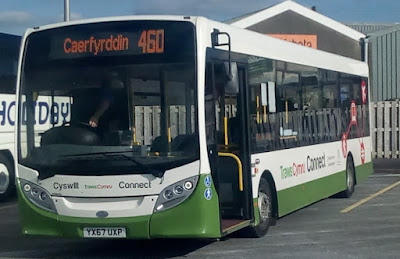 The Cymru Connect routes are sort-of part of the Traws Cymru network but not quite - and thus a bit confusing. Nevertheless the 460 will whisk the weary couple to Carmarthen. 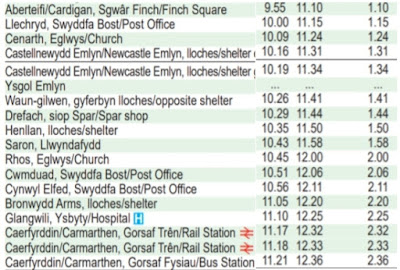 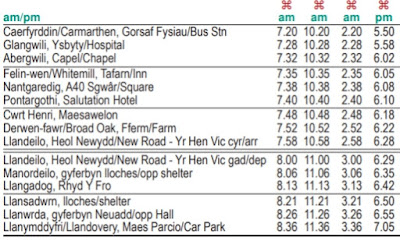 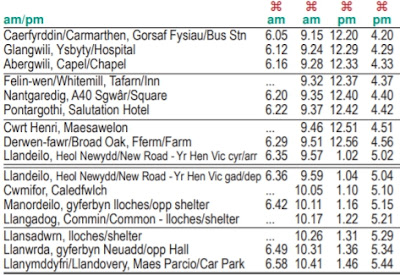 Carmarthen is not an unpleasant town to explore and there are adequate watering holes, so plenty of places for the swollen child bride to rest her aching limbs!
After just over an hour riding with Morris Travel ... 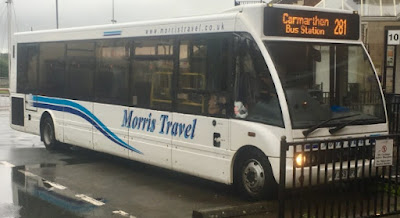 ... they alight at Llangadog (St Cadog's Church), where barmaid Blodwyn awaits their arrival ... 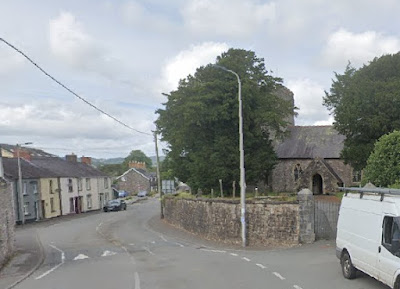 ... and takes them to Bethlehem village hall.
Mary and Joe soon settled down in their makeshift accommodation; and alongside them they found an antique crib, provided by Blodwyn "just in case". 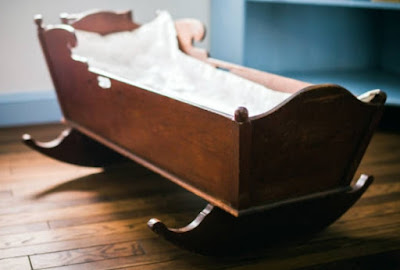 "Just in case" proved "just right" because baby Joshua arrived early on Christmas Day.
The ever resourceful Blodwyn arranged for a local GP to call, so Doctor Shepherd, whose spouse is a midwife, popped in to greet the baby and do the necessary. So it was that the first arrivals on Christmas Day were the Shepherds!
Some time later the local Baptist Minster, Rev Balthazar Wiseman, turned up, proffering prayers and good wishes. But what was really kind is that he brought his wife and teenage girls; and thus it was that the Wisemans brought gifts for the baby.,
There was a gorgeous gold mobile for the cot (eventually) ... 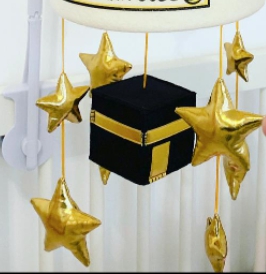 ... a large aerosol of air freshener for obliterating the posterial pong (!) ... 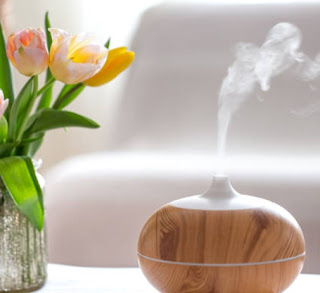 ... and a big tube of cream, a sweet smelling balm of "eastern spices" flavour for the inevitable nappy rash. 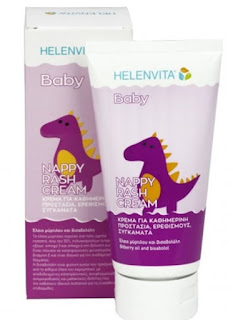 "It smells a bit like disinfectant", said Mary, ruefully.
As she considered all these visitors, Mary pondered about the future. "I wonder what young Joshua might grow up to be. After this rather strange arrival, the future might be just as strange."
Happy, but tired, she said out loud, "I don't expect anything as weird as this has ever happened before!"
A Final Christmas Thought ...
... presented by Mike Hudson, the Pastor of Kilmington Baptist Church, East Devon
Yet Another Fake Van From Rails
Had you strolled a short distance along Ecclesall Road from Sheffield's Moorfoot, you would have come to Wards Brewery. 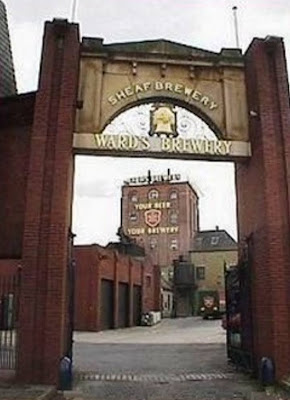 In 1972, the company was acquired by Vaux & Associated Breweries and continued to brew bitter as a subsidiary. Despite still being profitable, the brewery was closed in 1999 as the Vaux company was broken up after an acrimonious takeover by financiers.
On the final day of operation, an unofficial celebration to mark the years of dedicated work of the Wards staff was held. The much respected operations manager, and former head brewer Paul Simpson (also an RNR officer) was parodied by one of the brewing operatives who wore a homemade sailor suit. Also on this last day, several 'generations' of the brewery's excise officers, including Lorraine Baker and David Bates, bought everyone else a beer by installing a barrel in the brewer tap, The Devonshire, across the road from the brewery.
The land was sold to developers who demolished most of it to make way for luxury apartments. 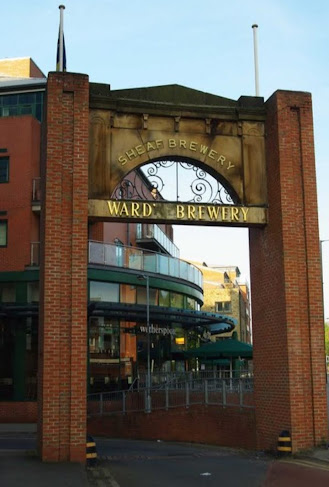 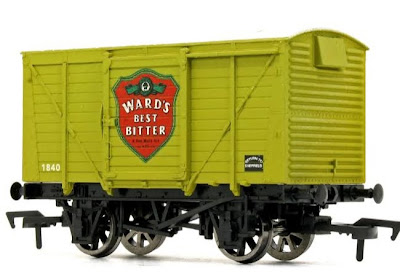 ... which tastes nowhere near as yummy as the beer!
As with other non-existent "private owner" models from "Oop Noorth" produced for Rails, this one is already ... 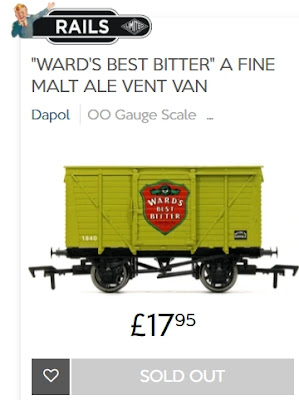 A Mary and Joe P.S. blog PLUS - Tuesday 28th December
Posted by fatbusbloke at 02:00