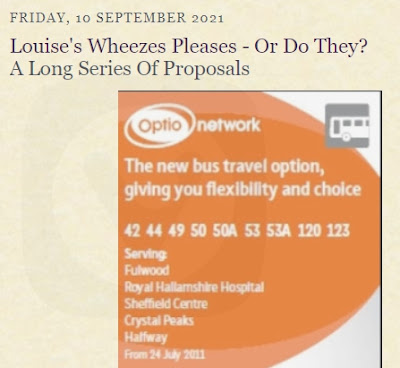 Encouragingly, fbb received a note from a respected senior bus manager (and NOT the one who has been a good friend for over 50 years!). Sheffield MP Louise Haigh's plan to "demand action" on the city's deteriorating bus service was somewhat deflated by a grossly incorrect list of bus services on her App, designed to encourage people to complain.
This was the (predictable?) reaction of fbb's correspondent.

It would be really good to hear ideas from politicians who really understand the challenges that the bus industry faces, challenges made worse post Covid.
For Example : BRG Replaces CBSSG 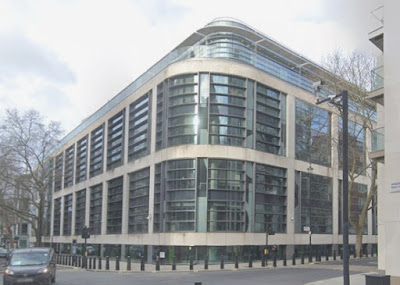 From its bunker at Great Minster House on Horseferry Road (in London) the Department for Transport has contacted all bus operators, setting out the changes in Government support from the end of August this year. Oh, yes! August has already ended so the money has run out already.
So no rush then!
On 24 August, we shared via email the Terms and Conditions of our new scheme to support the bus sector, the Bus Recovery Grant (BRG), please see these attached again here. This has succeeded the Coronavirus Bus Service Support Grant (CBSSG) which ended on 31 August 2021.
Further to our previous communications, which are included below, to ensure that bus operators have sufficient time to apply for the BRG and provide the necessary declaration (Annex A attached to the terms and conditions) and data to DfT (at BRG@dft.gov.uk), we are extending the deadline for this until 23:59 on 24 September 2021.
Please note that Declaration forms submitted after this date will not be accepted. BRG will not be open to new entrants following the 24 September deadline.
If operators want to continue to receive support as they move on from the peak of covid restrictions, they have until 24th September to assimilate the documentation, assemble the necessary figures and fill in the various forms.
The documents are as follows:-
Terms and conditions 13 pages 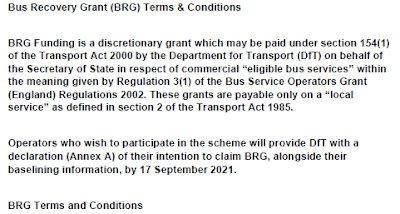 Possibly this is explained in the "Terms and Conditions" pages (above)?
A four page spreadsheet explanatory note about Baselining.
(No, neither does fbb) 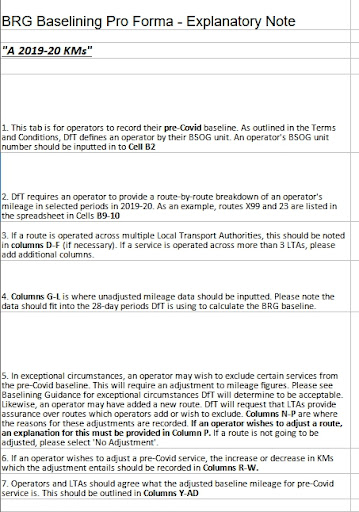 An "unnamed attachment"
Yes, folks; that is what the file is called! 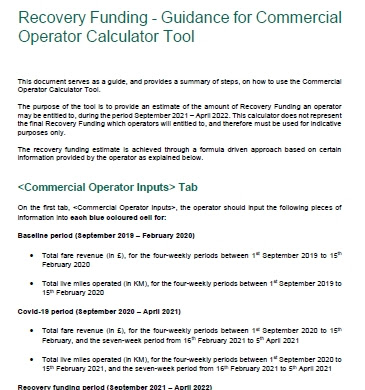 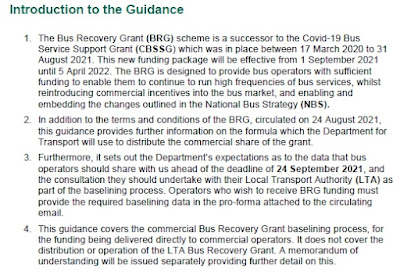 And, what you have been waiting for ...
A 7 page Guide to Filling In The Proforma 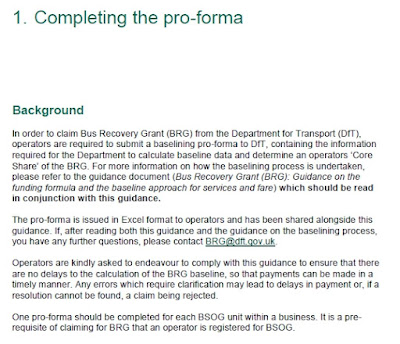 And if you don't get it done by 24th inst., you don't get a bean from the DaFT.
And then there's the staff shortages, routine maintenance, emergency maintenance, publicity, staff relationships, keeping the bank happy, responding to local politicians who don't know anything about buses and never ride on them and, finally, all those pesky passengers! 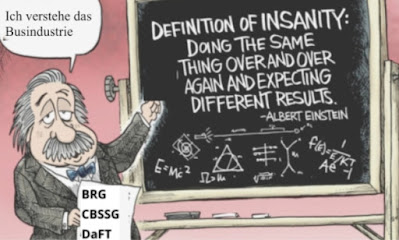 Hey, Grant! Could YOU cope with all this by 24th September? 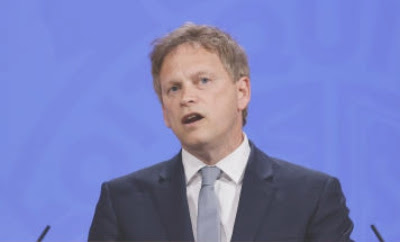 No, thought you couldn't!
HS2 Happenings In Brum 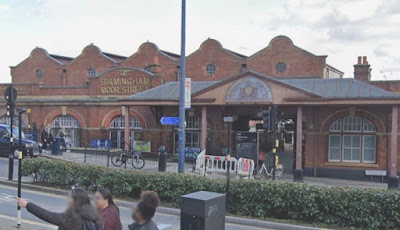 Were you to walk East from Moor Street Station in Birmingham you would be sure of a big surprise - more like a big hole! 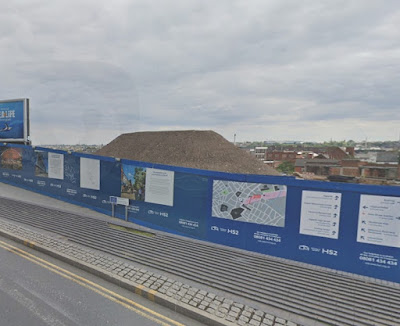 Looked at via Google Earth you well see a whole lot of nothing ... 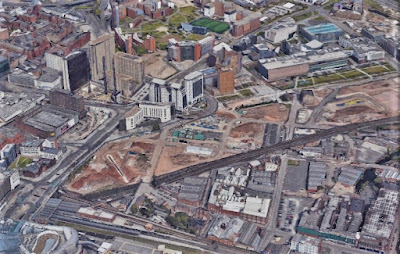 ... with Moor Street Station bottom left. In a year or so, and if we take a similar walk from Moor Street, it might look a bit like this. 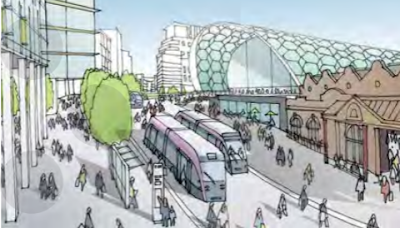 There's Moor Street again on the right. You are looking at an artist's impression of the frontage of the new Birmingham Curzon Street station, a terminus for HS2 trains to and from the West Midlands. It will be, to use an oft misunderstood technical term, BIG! 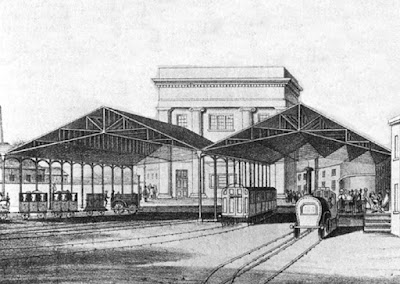 The London and Birmingham Railway ran from "The London Terminus" (later named Euston) to Birmingham and terminated at the above station, looking west towards the city centre.

The main station building was, thankfully, preserved and now sits, ludicrously, in the middle of the great emptiness. 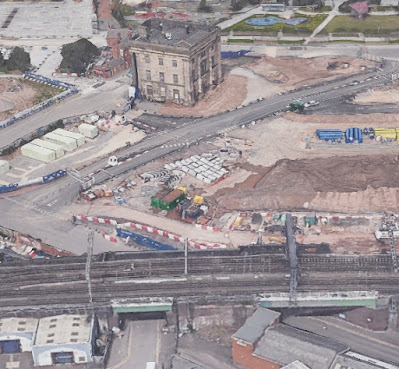 These days, it is very easy to spot as you gaze out of the window of your Pendolino as you approach the subterranean hades of New Street station.
We were promised that the ancient terminal building would be "fully integrated" into the HS2 station ... 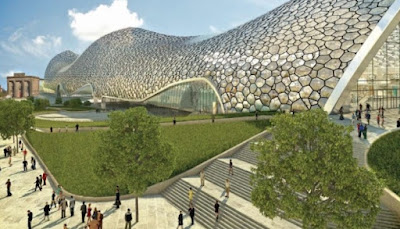 ... but current "impressions" show it incongruously tacked on the side, about half way along the main train shed (far left).  Work has started on fettling up the building. 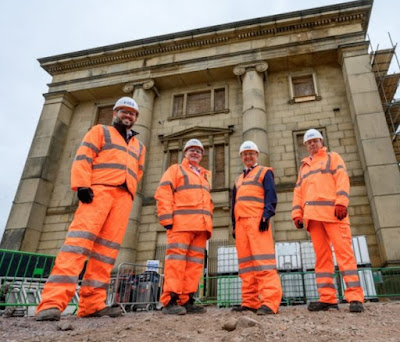 Work on the old Station building will include a new steel structural frame to strengthen the building, a new lift giving access to all four levels, new glass balustrade for the historic staircase, internal fit-out, roof repairs, structural repairs to the external façade, and a full clean of the external building masonry.
But what will the building be used for?
Billboards on Curzon Street itself suggest that it will not be in railway use at all. 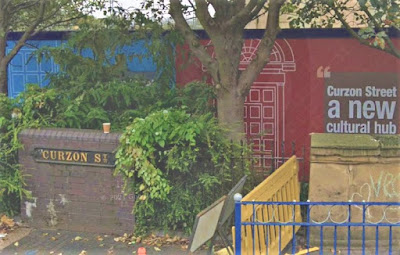 Pity.
fbb, like many enthusiasts cognisant of the history of the worlds first true "Inter City" railway, would have liked to see the Curzon Street building INSIDE the train shed and fully integrated into railway use. Likewise a reproduction of the famous Doric Arch would look great in the circulating area as you approach the new HS2 platforms at Euston. 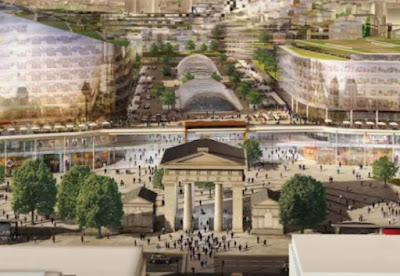 fbb wouldn't object if the "Doric Arch" were a plastic repro - it's the look that is important!
Whoops! 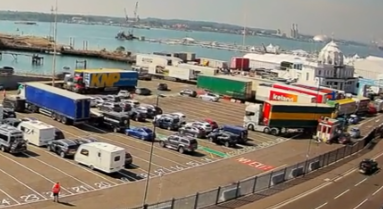 HGV manoeuvring into its designated lane at the Red Funnel terminal, Southampton; clips the corner of the pay kiosk ... 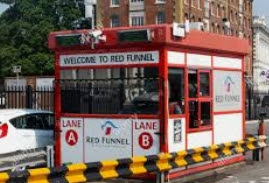 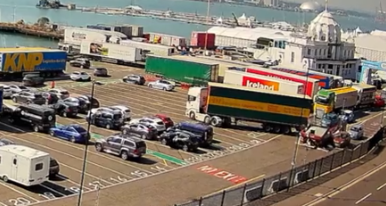 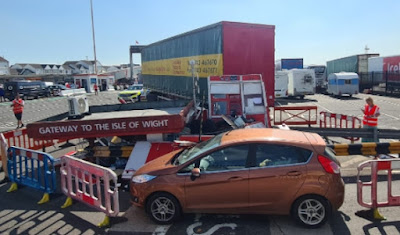 Three Red Funnel staff were injured, one taken to hospital.
It was only a passing blow. Maybe Red Funnel need stronger pay booths.
Next Variety blog : Sunday 12th September
Posted by fatbusbloke at 02:00