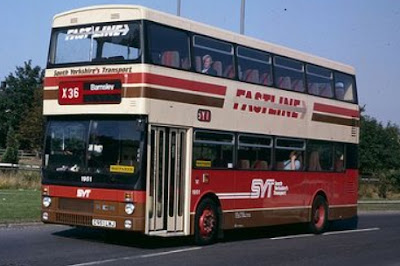 Most bus watchers are familiar with South Yorkshire PTE experiment with trolleybuses ... 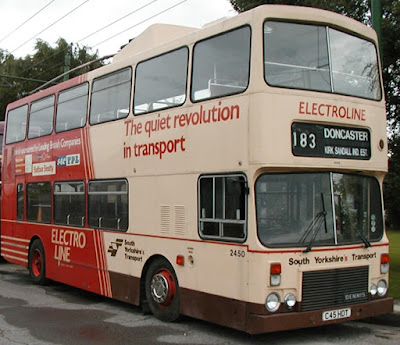 ... indeed the experimental vehicle still exists at Sandtoft Museum. It ran on a short section of "overhead" at Doncaster bus depot. The idea was not pursued.
But fbb had never heard of experiments with guided buses. A short section of guide rails was installed round the back of Rotherham depot - a very short section. 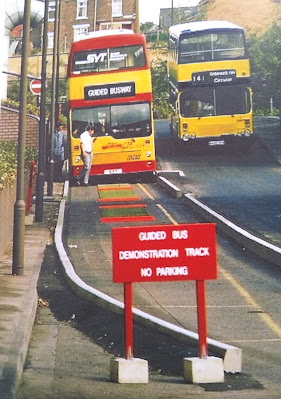 A bus was fitted with guide wheels and it was allowed to trundle along. Again the idea was still-born!
Timetable Book - A Profuse Apology 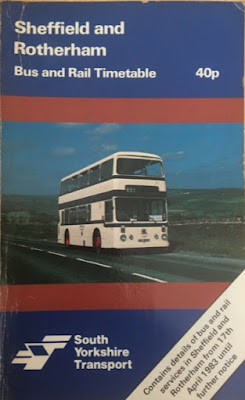 Yesterday, fbb wrote that the last booklet appeared in 1985. This was drivel!  He heard from correspondent John, who as successor to Sophie Mitchell, Miss Bus Guide for Sheffield Transport, was in charge of producing them. The last timetable books were issued in 1989 when a change of staff and a change of policy led eventually to the familiar PTE leaflets.

fbb's defence is that he was otherwise engaged on the Isle of Wight with little time for bus research!
Thanks to John we can admire the cover of the March 1989 timetable book ... 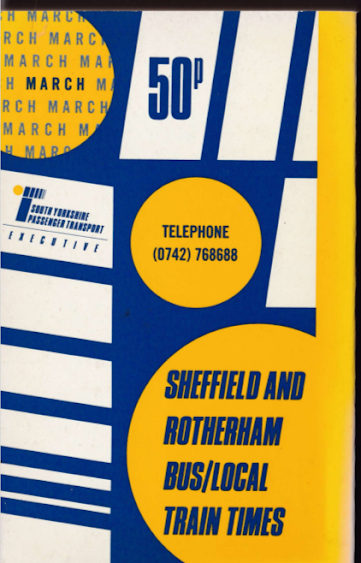 ... and also thanks to John, a short paragraph explaining its production. 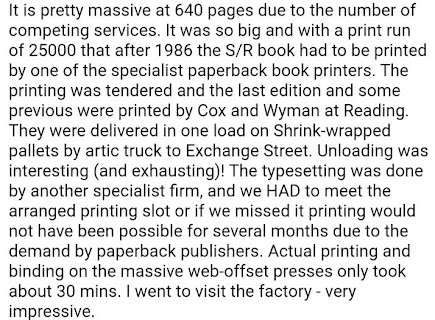 They had moved on a bit from the John Bull Printing Outfit!
Red All Over : TPO, No! 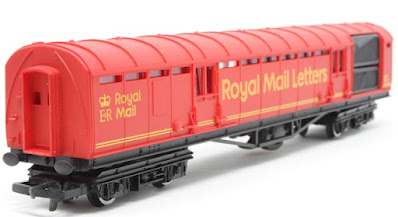 fbb could find no photographic evidence that Royal Mail railway vehicles, including the Travelling Post Office carriages, ever appeared with red roofs. Some vehicles are pictured with partly red ends, but the red is usually so mucky it is hardly recognisable. The majority are painted black. 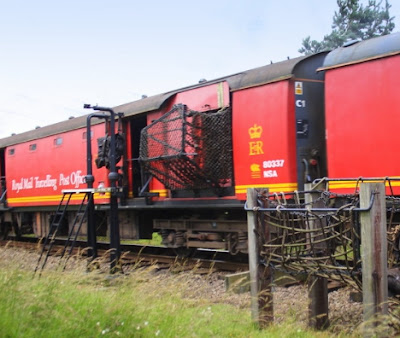 So fbb opted for a grey roof and black ends, making the models less toy-like. But, as for the marks on the offside of the staff rest vehicle ...

... Plan "A" was a failure. fbb will report more when (or if) Plan "B" happens. For the time bing, the far side of the coach will remain invisible to any human viewers of the models at Peterville Quarry Station. 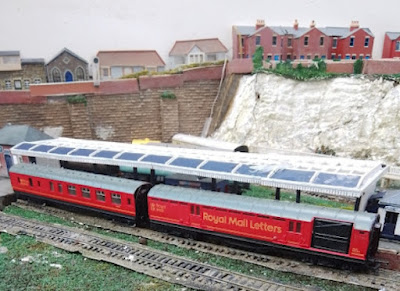 Should Peterville instal a mailbag pick-up thingey?
Spots Before The Eyes (1) 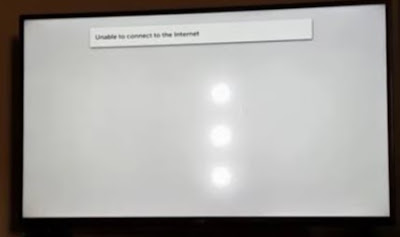 Some while back, fbb reported that his telly, produced by L G (Life's Good, telly's rubbish) had developed some bright white spots. Reference to the interwebnet revealed that lenses had fallen off the LEDs in the backlight (whatever that means) and that this was a common fault with LG tellies because they used weak glue.
fbb exchanges much correspondent with the Customer Services people at LG who refused to acknowledge that there was a problem but did generously offer to effect a repair for half price. But fbb would have to pay the full price of ...
£399
... first and then claim the refund. fbb though that even £200 for gluing some little bits of plastic back on was a bit steep. Fortunately there was a video on YouTube explaining how to "Do It Yourself". fbb was too ... 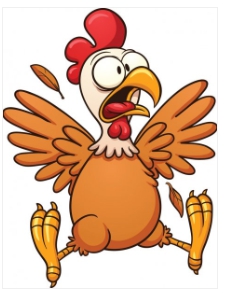 ... to try it himself but No 3 son was around for a happy family get together and he agreed to give it a go. He was not all that encouraging. "We can try it, dad," he opined, "Then when we put it back together and it doesn't work, you can buy a new one!"
Basically it was simple (!!!???). You take the back off and remove the speakers ... 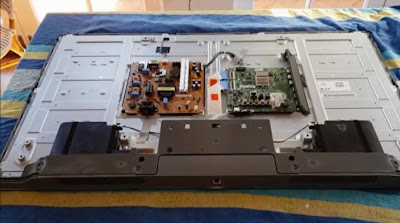 ... the black bits at the bottom. Then you undo several thousand screws and the screen comes off the front. The screen is the bit where the picture appears. Behind the screen are layers of translucent plastic which diffuse the light ... 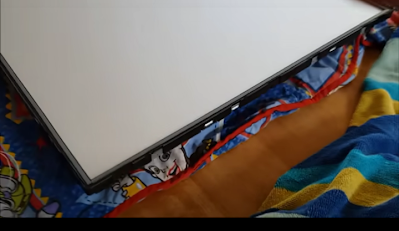 ... and behind that are the backlight LEDs. 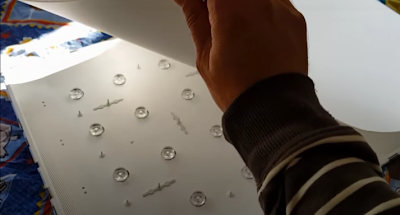 There is a grid of LEDs, each with a clear-as-crystal placcy lens attached. Only some of the lenses were not attached! They had fallen orf! 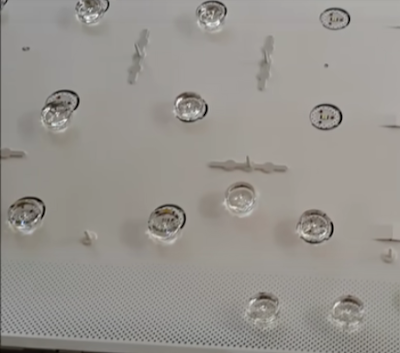 So take the loose lenses and ... 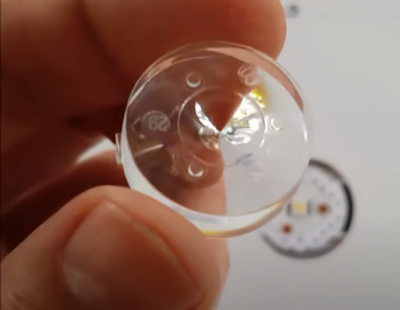 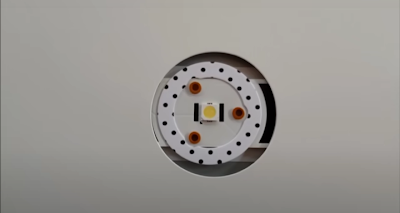 ... and plug in then switch on.
IT WORKS!
And we only have ten screws left over!
But nothing rattles, and viewing of ghastly programmes can proceed as required. Cost:- Possibly about 10p for glue of which 1p was actually used plus about one hour of No 3 son's time. Not only did No 3 son provide his time free of charge, but fbb's management skills ("Hold that, dad, AND DON'T LET IT MOVE!!) were also available gratis.
Spots Before The Eyes (2)
Have you heard of a Kraken? Yes it is a Nordic sea monster starring in a well known science fiction novel by John Wyndham. 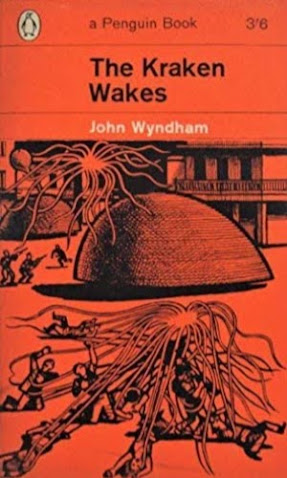 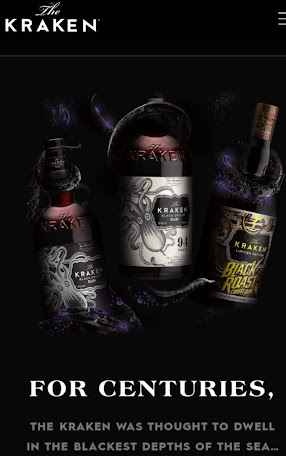 A while back, the company had a massive advertising campaign in London. It involved four Borismasters being adorned with lizard like "Krakens", covering quite a lot of the see-out panels this that you could not really see out of from.
They look AWFUL! 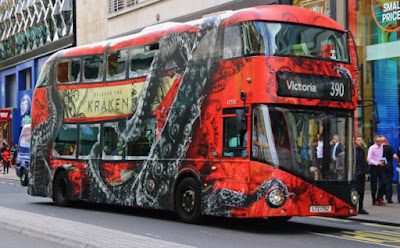 One twitterer said that "the children would love them." Give them nightmares, more like - even fbb was a bit scared; but not so scared as he would have been at seeing more Sea Monsters adorning the corridors and passages of Angel Underground station. 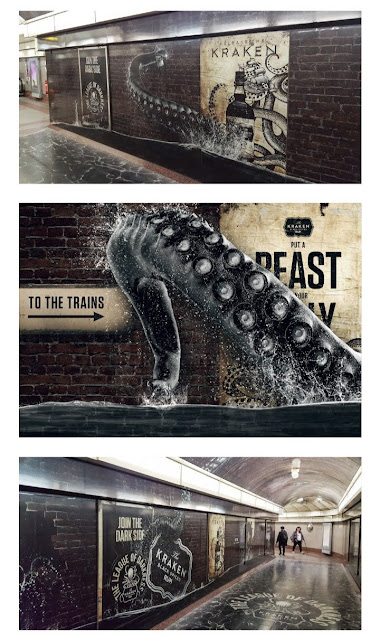 And now, unbelievably, they are appearing on First buses in Bristol. 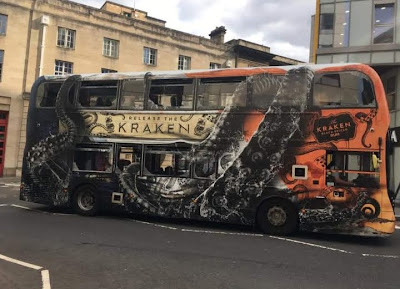 There's one in blue as well!
They look AWFUL!
Surely there will be more grave-spinning from Fearnley and Freeman? Sorry - they aren't in their graves, YET, but this might well despatch them thither!
Did You Know ... 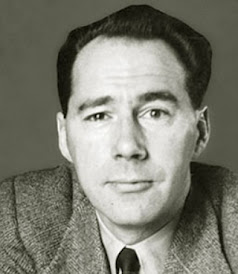 ... that John Wyndham (1903 to 1969) was actually called John Wyndham Parkes Lucas Beynon Harris - a bit long to fit on the spine of a book.
Neither did fbb!
Next Variety blog : Sunday 26th September
Posted by fatbusbloke at 02:00