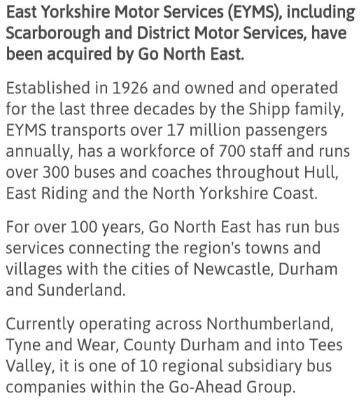 East Yorkshire was well-known and well loved in years past for its "Beverley Bar" double decks ... 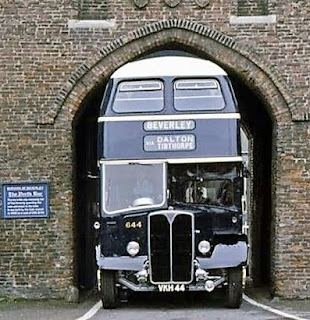 ... well-loved unless you were sitting next to a top deck window when neck pain was a routine consequence!

Its livery sequence was clearly illustrated on the 90th Anniversary bus. 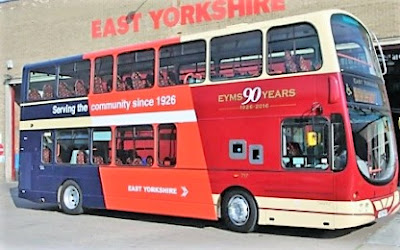 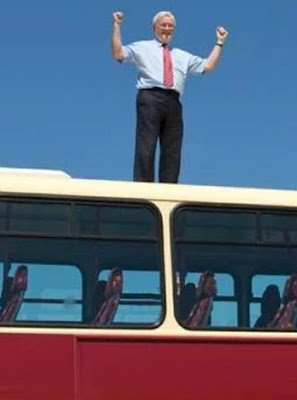 ... is probably entitled to his retirement! 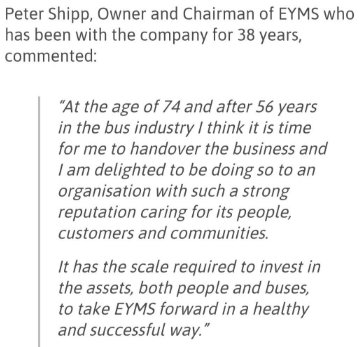 Lola's Garden is at the opposite end of the building. 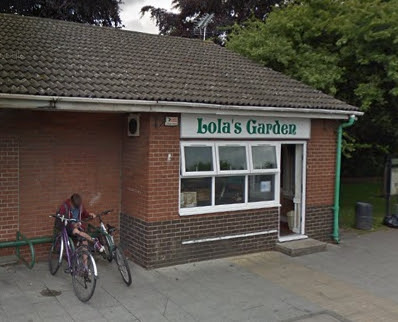 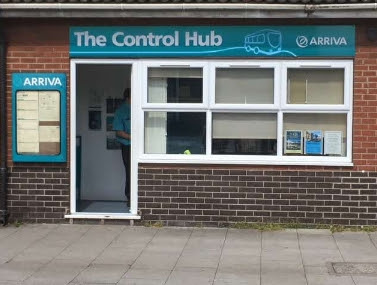 As an innocent Passenger, perhaps arriving by train, would you know that inside the dark door of "the hub" is a rack of Arriva timetable leaflets? 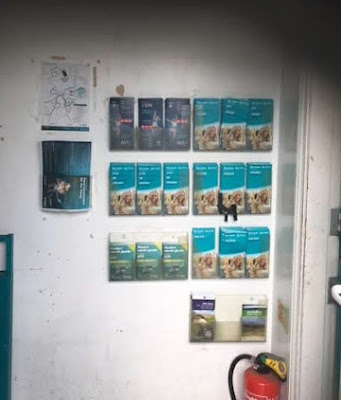 Another Island Disappointment?
Back in March publicity was released about a rand new service from Southern Vectis. 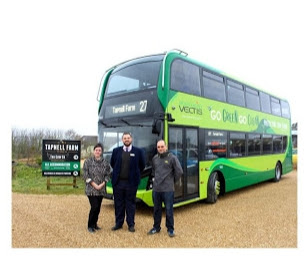 Service 27 would operate via full length of the "Middle Road" ... 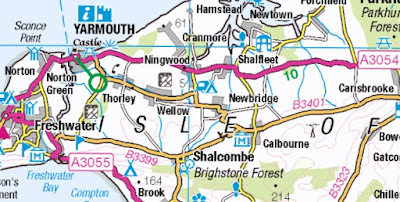 ... B3401/B3399, a combination that has been bereft of buses for many a year. The March announcement said that timetable would follow soon.

It has now arrived, and correspondent David is disappointed.

You may recall my getting excited about the new Southern Vectis route 27 serving the "middle road" through Chessel and Tapnell Farm. Disappointing , then, now that the times have finally appeared on the SV website, to discover that it is only one outward journey Newport - Yarmouth arriving at the farm before it opens and a return from Yarmouth after it closes. 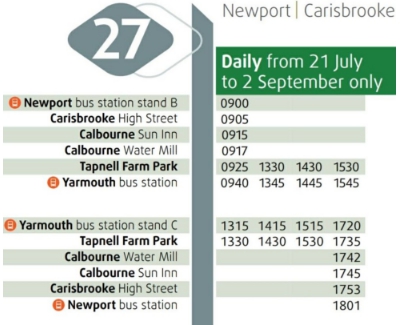 These are most likely positioning journeys for the Needles Breezer and Island Coaster, and not really much use to most farm visitors.

Sensible to make some use of dead mileage, but scarcely justifying the publicity shot on the SV site and in the County Press.

The Newport journeys have often appeared in various guises, and they have usually been provided by Open Top buses running between Yarmouth and The Needles. 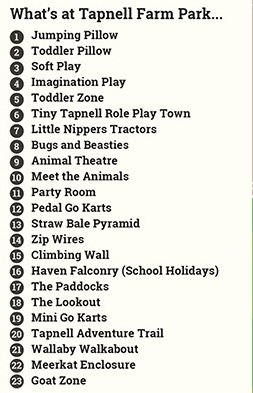 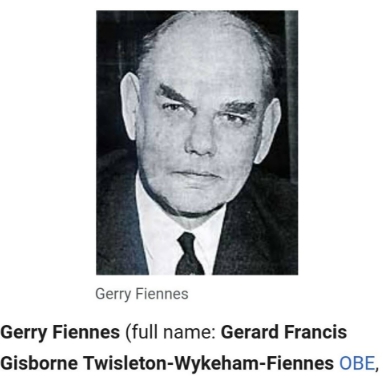 ... fbb's all-time favourite transport book which he bought way back in 1967. 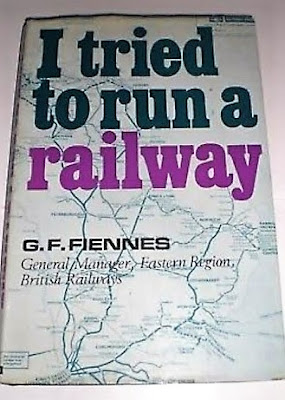 fbb lent it to a chum and never saw it again - can't even remember who the chum was! But this offer from Modern Railways seemed a good way of filling that gap on the shelf. 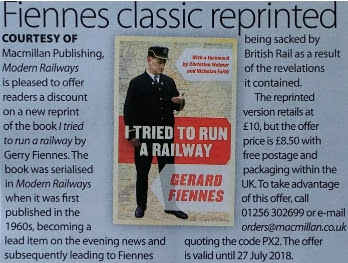 But the email for the post-free discounted copy was wrong.

But up pops a "new" copy on-line for just under £7 and post free to boot. 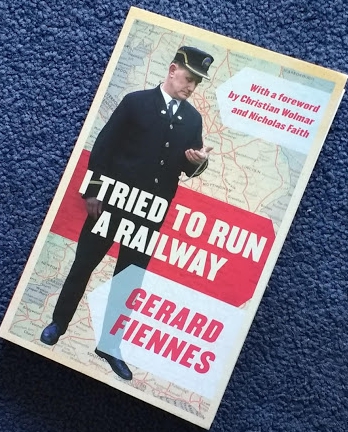 The fbbs are off tomorrow on a short break. Next door neighbour is on security duty with ferocious dog ... 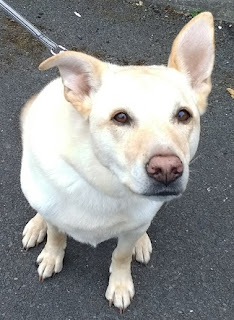 ... so a re-acquaintance with Fiennes finest will provide excellent holiday reading.

And yes, Ranulph Fiennes and the Fiennes actors and female filmic folk are all from the same extended family.

Ferocious Cat? Not!
Talking of ferocious ...

Jacko the cat found himself in close proximity to a ferocious seagull outside fbb mansions. 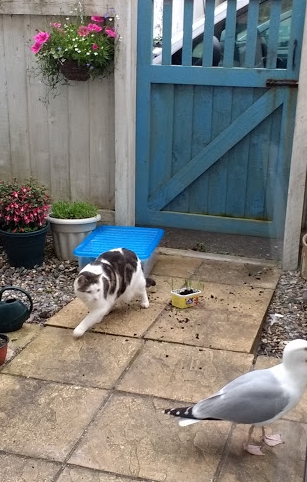 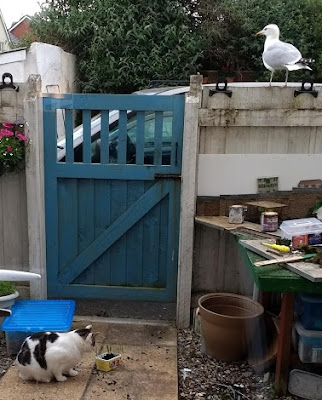 Before cat got too close, gull flew onto fence. With a near audible sigh of relief, cat (inveterate coward) resumed nibbling cat grass.