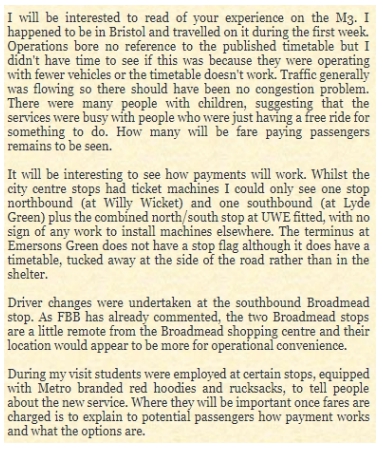 
fbb and Mrs watched a significant chunk of Trooping The Colour (for HMQ's "official" birthday). It is all a nonsense, of course, but a rich, glorious and outstanding piece of heritage that makes our little island truly "Great"! And as one of the commentary team said, "no other nation does it better, no other nation can do it better.

It is illegal to resign as an MP!

But it is also illegal to be an MP whilst holding a paid office "of the Crown", i.e. working personally for HMQ. So you don't resign, you apply for the job of  "Steward" and you get thown out!

"Taking the Chiltern Hundreds" now refers to the legal procedure used to effect resignation from the British House of Commons.

This is because the ancient office of Crown Steward for the area, having been reduced to a mere sinecure by the 17th century, became the first to be used in this resignation procedure a century later. Other titles were also later used for the same purpose, but at present only the Chiltern Hundreds office and the Crown Steward and Bailiff of the Manor of Northstead are used.

It is a complete nonsense, of course, but see above!

And so to this "Chiltern Hundreds" bus ... 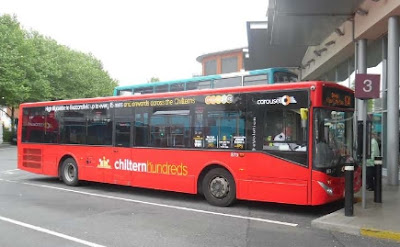 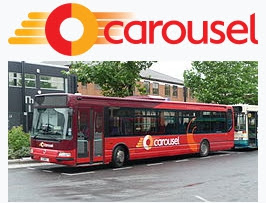 The operator is Carousel, a new-start company from 2000. Beginning with tendered journeys for Buckingham County Council, the move into the "big time" cam three years later with route A40 from High Wycombe via Uxbridge to Heathrow. It soon acquired posh new single deckers in a dedicated silver livery. 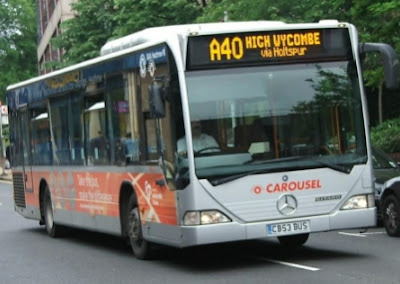 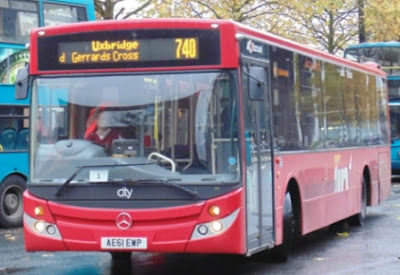 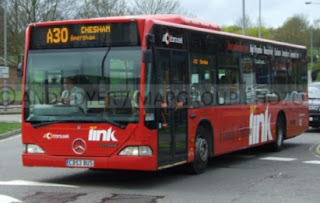 The 740/A40 timetable offered a 30 minute service between Uxbridge and High Wycombe ... 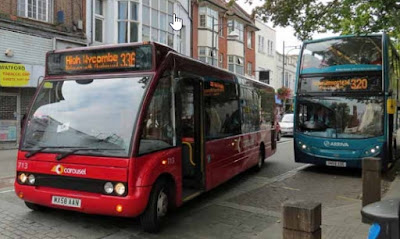 ... from Arriva and extended the service from Amersham to High Wycombe. 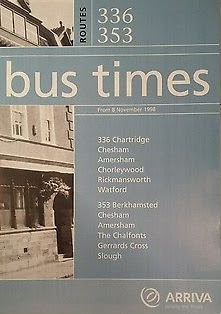 The 730 (see A30) to Hemel Hempstead completes the most recent manifestation of Carousel's longer disttance routes. 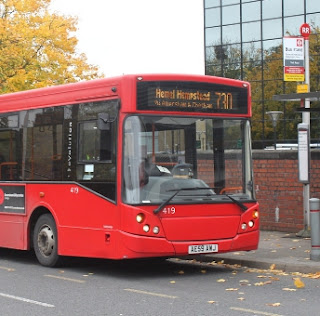 Carousel sold out to GoAhead in 2012 and the business is currently managed by Oxford Bus. Generally publicity has always been excellent ... 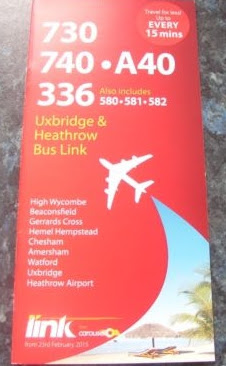 Until June 3rd that is.

Blogs are are likely to be shorter/simpler until the end of June due to technical problems. No. 3 son will then jet in to fix things!

Tomorrow, fbb is off to Bristol to experience MetroBus M3 for himself. The full report might be delayed until Thursday due to fatigue!