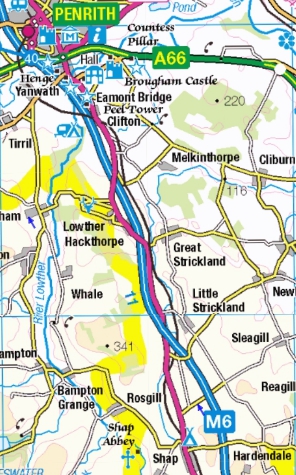 Shap Summit is firmly fixed in the minds of ancient transport enthusiasts like fbb; it was the highest point on the West Coast main line ... 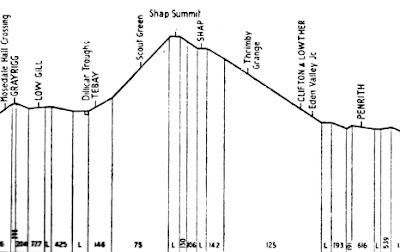 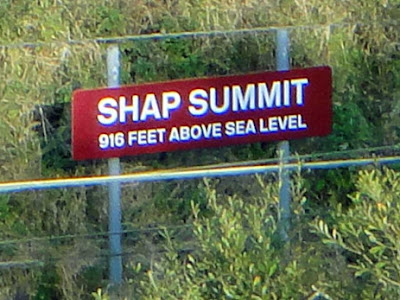 ... if you are quick enough to spot it as your Pendolino whizzes effortlessly over the hill. 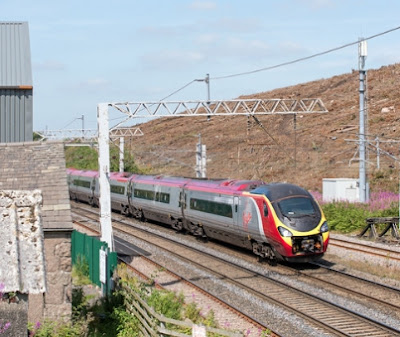 It was hard work back in the "good old days" of steam. 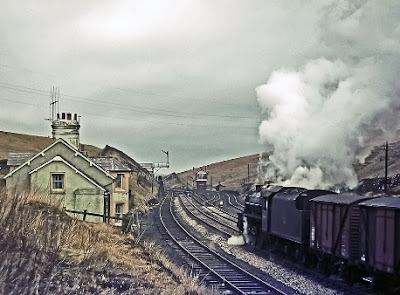 Breasting the summit on the M6 rarely gives much trouble ... 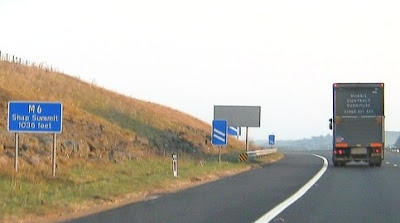 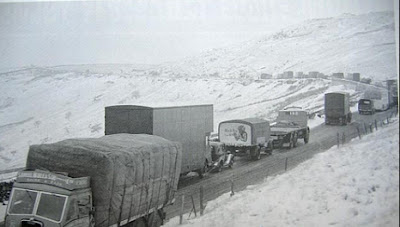 It was not just the weather - rock falls were not unknown. 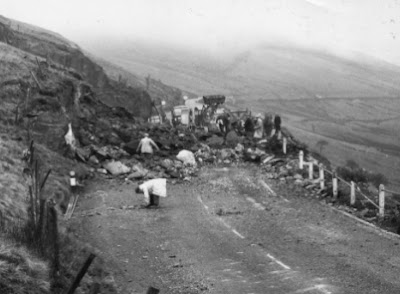 There is a little known memorial near the summit, commemorating all those who struggled to use and maintain the pre-motorway link. 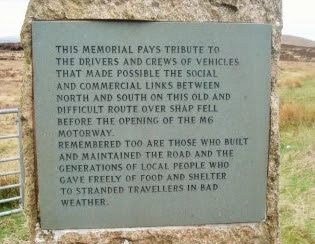 Mrs fbb well remembers trips to and from Glasgow with the ever present fear of "boiling" (the car, not its passengers) as it struggled over Shap. 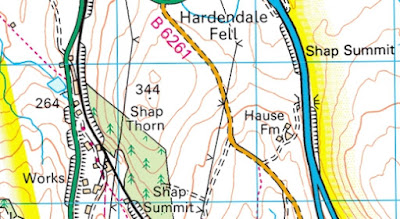 You tend to forget that Shap was not just a summit, but a village on the A6 about four miles north of the peak; seen here looking south. 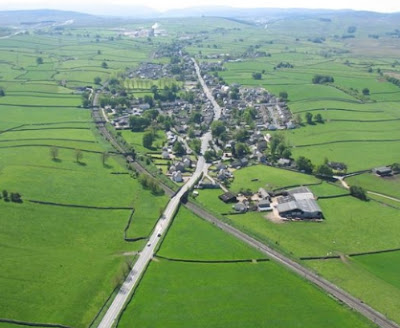 It had a railway station. 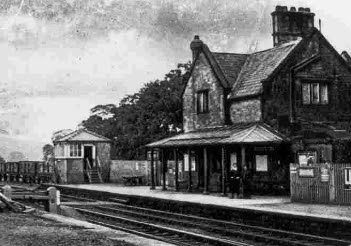 The station was situated on the West Coast Main Line and was opened on 17 December 1846, when the section of the Lancaster and Carlisle Railway was opened between Oxenholme (for Kendal) and Carlisle.

Shap station passed into the hands of the London and North Western Railway very soon after opening and that company operated it until amalgamation into the London Midland and Scottish Railway (LMSR) in 1923. British Railways took over operation on 1 January 1948, but closed the station to passengers on 1 July 1968.

Shap station was located 3⁄4 mile south of the centre of the village, with access being provided from the A6 Road. In 1922, five trains for Carlisle called at Shap on weekdays, with a further two local trains to Penrith. A similar service operated southbound.

Station Road is still there ... 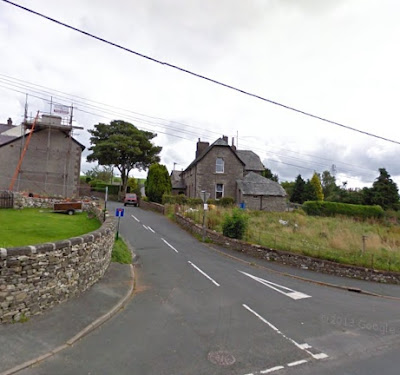 ... at the end of which the station building, now in private hands, can just be glimpsed over the roofs of modern bungalows. 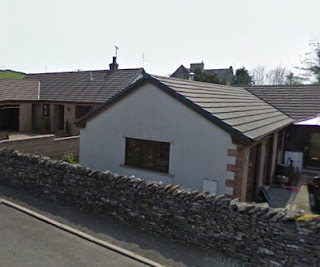 Fortunately the Geographia site has a picture taken from the field opposite. 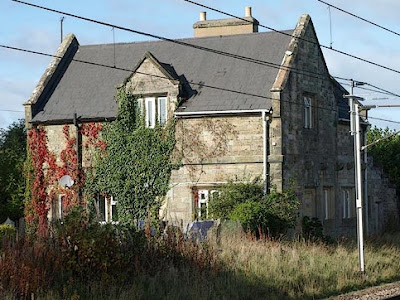 All very well - but how might you get to Shap by public transport today?

That was the problem faced by blog correspondent Alex, whose experiences will be related tomorrow.

Next Shap on the Map blog : Thursday 29th June
Posted by fatbusbloke at 02:00