fbb has always been more interested in the operation of buses (routes, timetables, publicity) rather than vehicle types, so a picture from Sheffield correspondent Roy set the old blokes fact-digestion juices going.

In bus terms Scarborough has always been a border town. Dominant operator was United who arrived from the north and from 1931 took over the town services from the Scarborough tramways ... 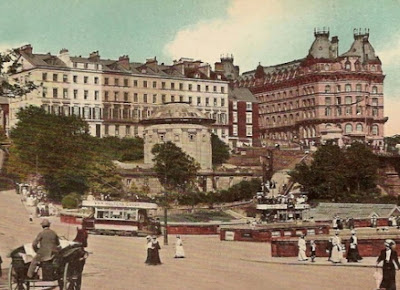 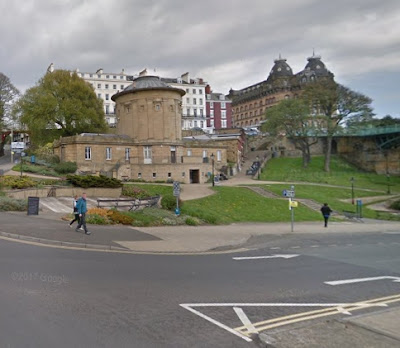 ... as at the "Aquarium" above and Westborough below. 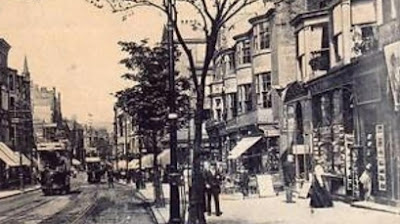 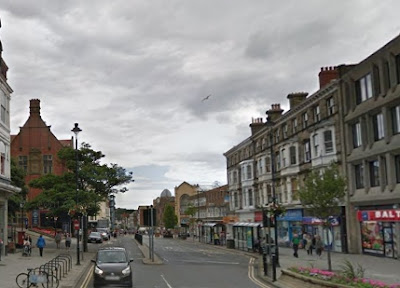 United (now Arriva) still "come in from the north" but with only one route, the X93 from Middlesbrough. 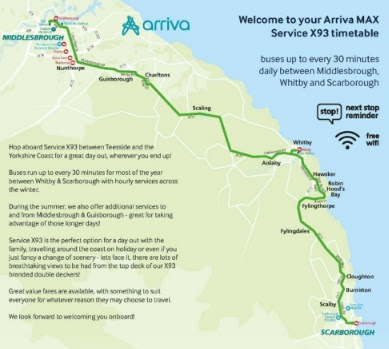 Back in the early 1970s, fbb was in Guisborough spending a while with a chum of Mrs fbb and thither travelled to Whitby via the coast and back on the X93. Then it was a rather tired single deck semi-coach in red, but now you can enjoy coast and moorland scenery from the top deck of an Arriva "Max". 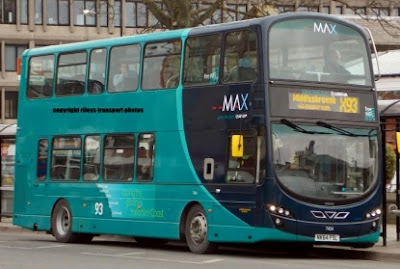 Buses run hourly with extra journeys in the summer (shaded in yellow). 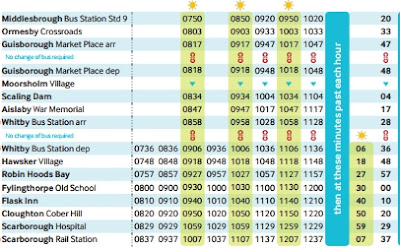 Arriving from the south west is West Yorkshire from Leeds via York. Their historic route 43 was operated by luxurious double deck coach-style buses ... 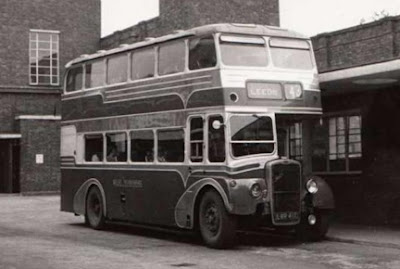 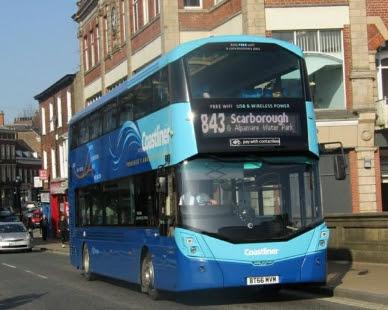 The timetable is another of Transdev's secrets! 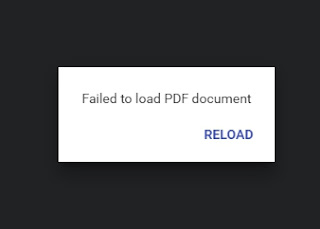 Arrivals from the south have been in the hands of East Yorkshire. Service 121 ran all the way from Hull every hour and recently carried "121" branding. 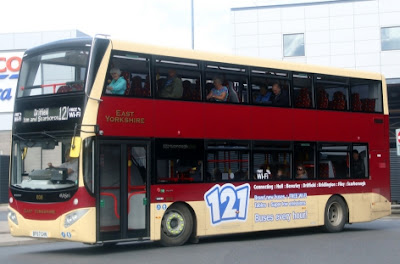 From the beginning of May this year this bus endurance challenge has been split at Bridlington, still every hour from Hull ... 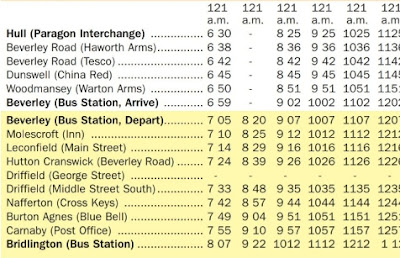 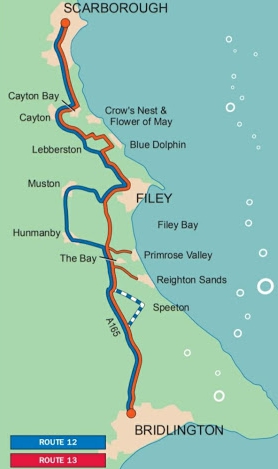 The timetable pattern gives two through journeys every hour plus short workings. 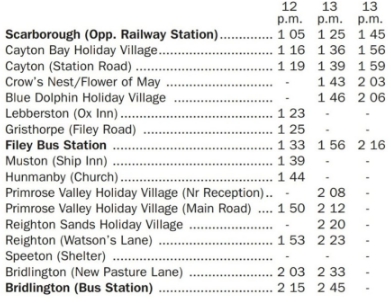 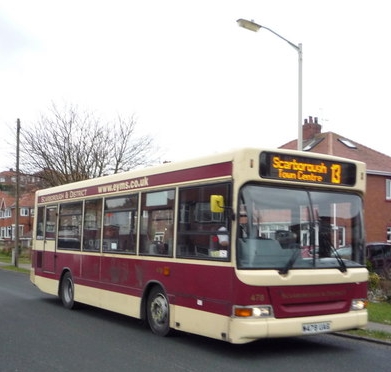 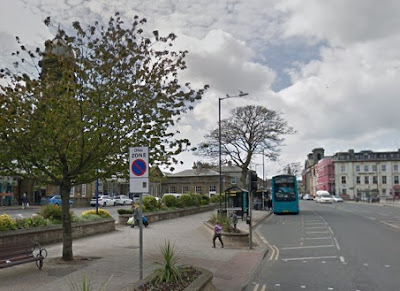 ... because Scarborough no longer has a bus station.

Tomorrow, however, we wind back the clock to see how this lot fitted itself into the centre of the town in days gone by - and it's complicated!

REMINDER
Due to technical problems (laptop behaving stupidly) blogs may be shorter than usual because it is taking up to three times longer to fight the keyboards - using two thereof and tapping whichever set of keys decide to produce the right letters.

Parcel News
Parcel tracker told fbb it had arrived in Seaton yesterday morning after a lengthy holiday in Warrington ... 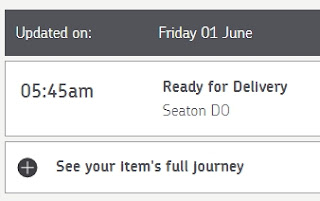 ... and a Royal Mail man in a red high-viz tabard delivered it at 1000. More in a later blog. Excitement!

To Clarify Matters
This from Southern Railway's web site. 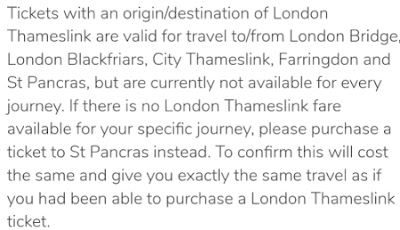 Yes, but why are they not available? There is no station called "St Pancras" ... 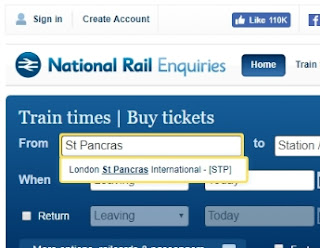 ... but the journey planners do recognise the abbreviated name.

Next Scarborough blog : Sunday 3rd June
Posted by fatbusbloke at 02:00