But There Is Always A Snag!

Diverting Great Western Railway trains via Axminster and Yeovil to avoid a total closure at Cowley Bridge Junction is a regular occurrence. Maybe it will happen much less once the flood protection work in complete and working.

But shoving extra trains down what is, effectively, a single track railway. From Exmouth Junction to Yeovil there are two "passing loops", at Honiton and Axminster. 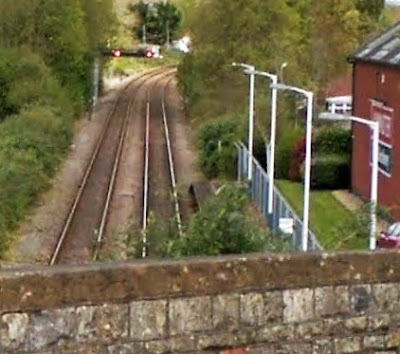 For there, the single line through Crewkerne ... ... and onwards makes scheduling the hourly London South Western Railway trains tight. But the GWR  diversions are just squeezed in, unless something is delayed.

On fbb's return route from Bristol via Salisbury the weary and wobbly one was on the 1647 from Salisbury, 1805-ish at Axminster. But the stop at Yeovil was extended. The man on the shouting spout informed us that we were waiting for TWO trains (to get through the long section via Crewkerne).

First was the slightly delayed LSW train to London ... 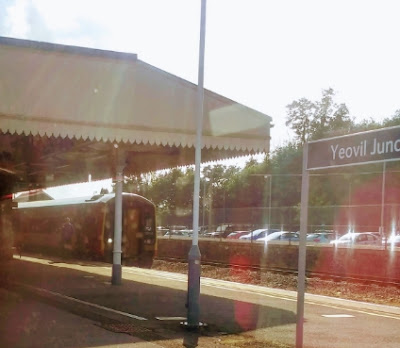 ... followed approximately 12 minutes later by an HST to Paddington. 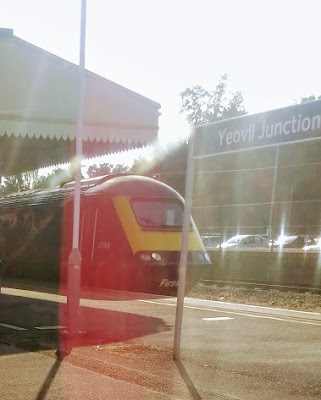 fbb's progress is best summarised by txt messages between fbb and his taxi service. 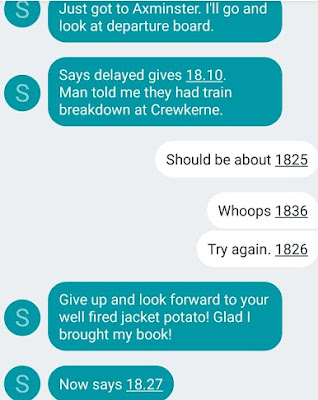 The jacket potato was not, as it turned out, well fired - Mrs fbb had switched on the wrong oven! It was raw!

But there was more to explore. To squeeze the GWR trains in, some SWR trains had to be substantially retimed and there were a few cancellations and "tuning short" schedules. 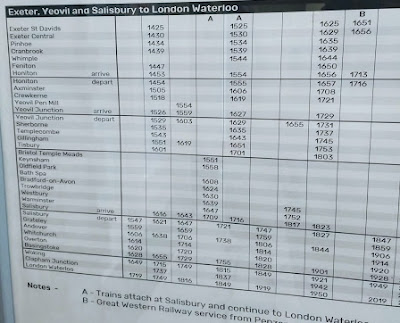 So the 1651 HST from Exeter St Davids made stops at Exeter Central and Honiton partly replacing a cancelled SWR trip. 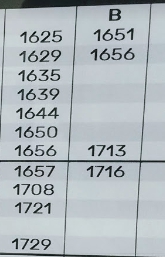 In the other direction there was an evening call at Yeovil, Axminster and Exeter Central ... 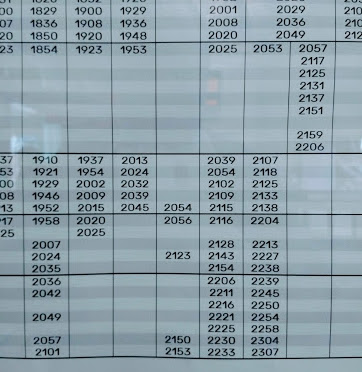 ... to provide a connection with a London Waterloo train terminating at Yeovil.

So fbb went to have a look. 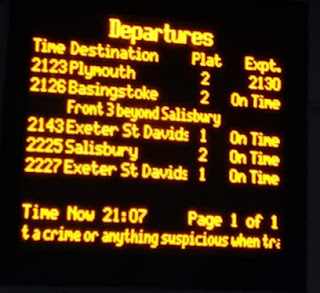 There it was - a 2123 from Axminster to Plymouth! It was running late and fbb foresaw a problem with platform 2 occupancy!

Whilst musing on this, a surprise HST shot through Platform 1 towards Exeter, possibly an empty stock working to get a train back to the right place. 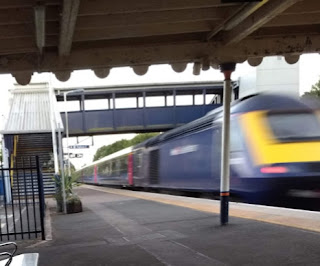 Two passengers and a trolley plus its barista waited patiently on Platform 2. 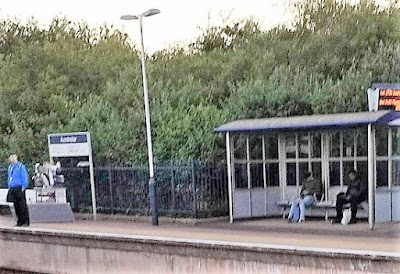 The Basingstoke train duly arrived collecting one pax, plus trolley and attendant. 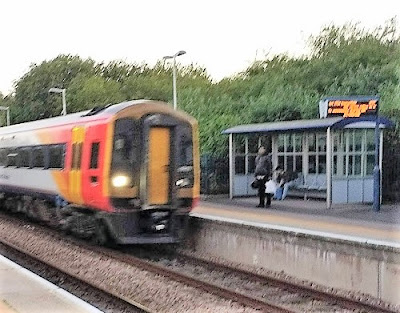 The second potential passenger, confused, glanced at the screen ...

... and nipped smartly over the footbridge back to Platform 1 to join the re-platformed HST. 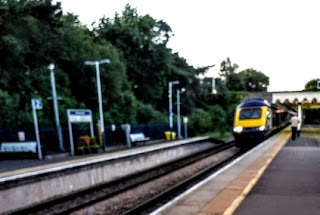 There was no spoken announcement. 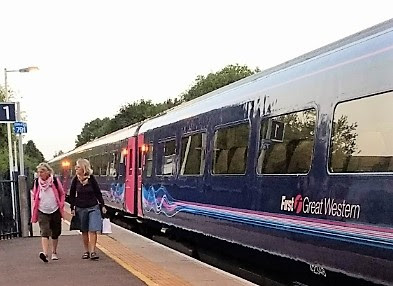 He confirmed to the on-board staff that he was indeed travelling to Plymouth ...

And, as the picture indicates, there were about a dozen passengers alighting from the HST having joined it at Yeovil Junction.

Mrs fbb accompanied her hubby on the expedition and pronounced the experience "different".

Apologies for the poor photographs above. The Yeovil shots were taken through a mucky train window into bright setting sunlight and those at Axminster suffered from poor light. Even a reasonably smart phone is not capable of producing "nice pictures" under such conditions. And the cameraman was somewhat lacking in photographic smartness as well!

Tomorrow, while the Holsworhy holidaymakers trundle off to the steam railway at Bodmin, a few more catch-up snippets. A report on their trip follows on Saturday.

Next "you may have missed" Blog : Friday 22nd June
Posted by fatbusbloke at 02:00