U's a Clever Boy, then? Part the Second

Companies House lists Fal River Co-operative Ltd, based in Flushing (with two directors) as an active company providing "other services" and fbb thinks that it is a marketing service for the various independent ferry operators on the river. The web site lists 5 with a "winter" timetable, plus other summer shuttles run mainly for the sailing community. 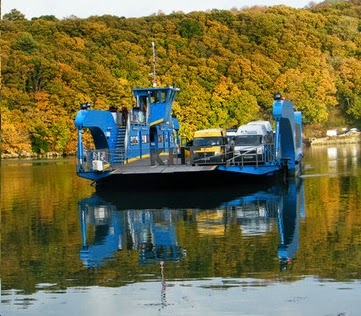 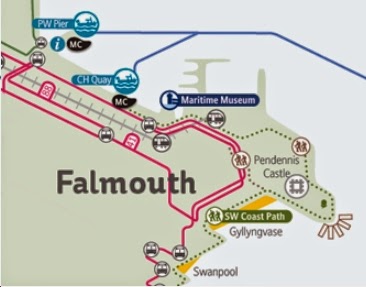 The bus info on the map is out-of-date and a waste of web space! 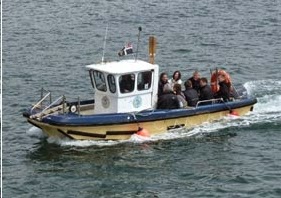 Runs as required during October and November but ... 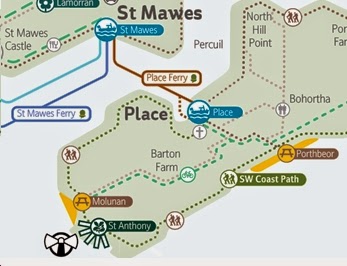 ... by implication is suspended during December, January and February. 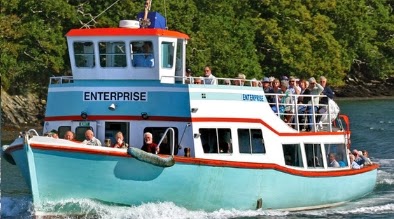 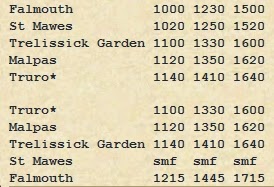 This is more of a "cruise" than a realistic "proper" ferry. At low tide you are unloaded at Malpas and a bus runs you to Truro. 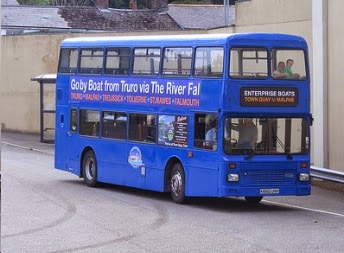 The return journey to St Mawes is on the St Mawes ferry above (code "smf"). 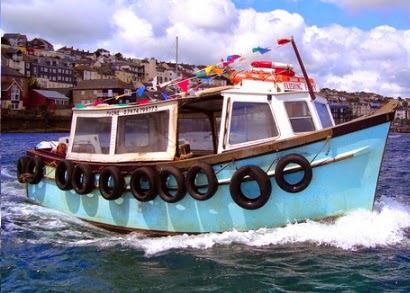 Some of these (but not Flushing and King Harry) are shown on a Fal River bus, ferry and rail map ... 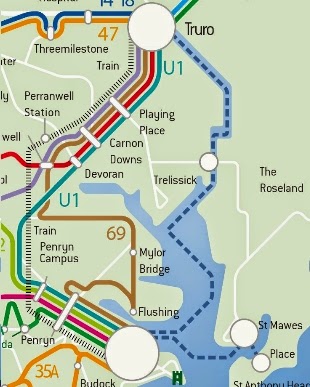 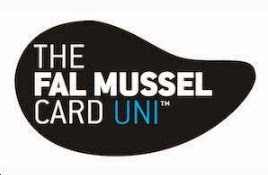 
The card and travel services it covers are being supplied by First Fal River, a partnership formed between First Kernow, (a division of the global First Group PLC) and local, family owned, Fal River. With a commercial worth of more than £2,600 (nearly 6 times the price) the card represents extremely good value and gives students and staff a real alternative to bringing a car to university. FalRiver also works closely with businesses across Cornwall, card holders will be offered discounts at a wide range of local attractions, bars, shops, cafés and activity providers.

The word on the Cornwall Street is that Fal River wanted to tender for the contract to run buses for the University but, after due consideration and tricky negotiation, it was decided to offer a joint deal. fbb has no idea of the detail but the result seems to be that the Mussel Card being looked after by Fal River and the new Unibus services is First's baby.

Whoever designed the new scheme is, indeed, a clever boy!


Next U bus blog : Wednesday 8th October
Posted by fatbusbloke at 02:00