An Open Letter to the Minister [3]

The 70A does go to Norwood, Honest!
But first, trains. 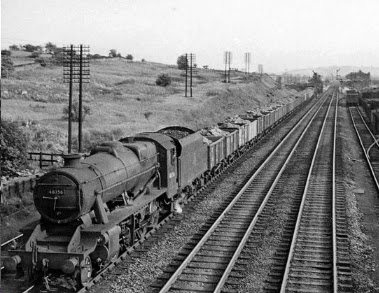 Sadly none like this iron ore train from Northamptonshire to South Yorkshire hauled by the ubiquitous 8F. Trains from Chesterfield to Sheffield around the time of Mrs Guddle's Google search are ... 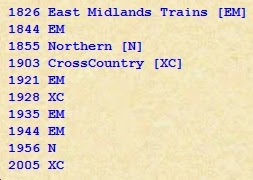 ... all of which take approximately 15 minutes. The service 71 bus all the way to Norwood leaves Sheffield Interchange at 1940, followed by a 71A at 2040. So the 1903 CrossCountry train from Chesterfield makes a very comfortable connection but the 1921 East Midlands service is more risky. 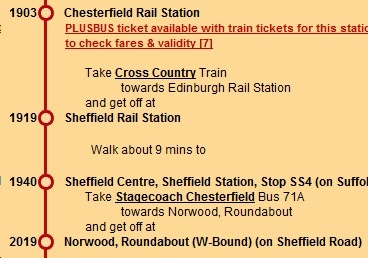 ... with a good 20 minutes to make the interchange.


Traveline Yorshire, however, cannot find this option. Why? Possibly because it has found a National Express [NEx] coach at roughly the same time ... 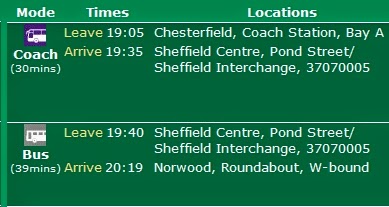 ... but with a far riskier interchange. Late running by NEx is not unusual due to adverse traffic conditions. fbb can think of no other explanation; but then who can understand the logic of journey planner programers' brains. They have probably never travelled on a bus!

The super-daft option of using the X5 bus to Wales and walking ... 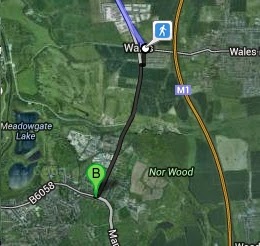 ... appears, presumably, because the total journey time is the same as the (wrong) bus 70A to Killamarsh and walk option.

But no "normal" traveller would dream of taking any of the above possibilities on grounds of cost and convenience alone. And, as seasoned journey planner aficiondos will remind fbb, you can switch off coach and rail and eliminate the dafties. Of course, that assumes you understand how daft they are; you might, having glanced, abandon the project and watch telly instead!

But if there IS a direct bus, no changing, why do Traveline Yorkshire and Google Transit tell you you have to walk from Killamarsh (black line to "B"). 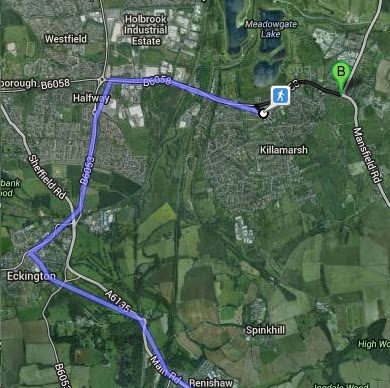 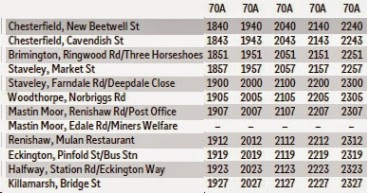 And there we have it. The 70A does not, despite fbb's pronouncements, run to Norwood; it terminates at Killamarsh, so you have to walk the last bit. Does operator Stagecoach agree? 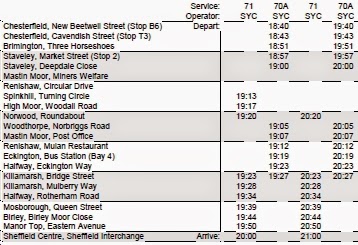 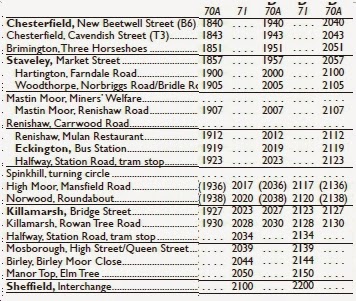 And lookee-here Mrs Guddle et al. There are times for High Moor and Norwood which, horologically speaking, come AFTER Killamarsh. By common consent, in Derbyshire at least, bracketed numbers means "times are shown out of order".

Hooray! The 70A doesn't terminate at Bridge Street; you don't have to walk to Norwood. Mr Podmore IS right. fbb IS right. Traveline Yorkshire and Google Transit are WRONG. 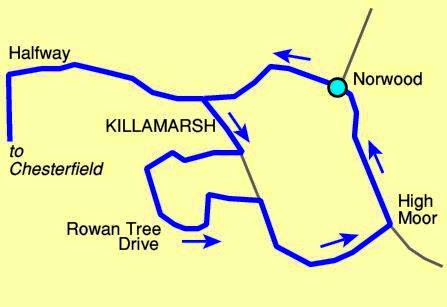 Evening buses from Chesterfield run via Halfway to Killamarsh Bridge Street, then via the Rowan Tree Drive estate, continuing to High Moor. The loop returns via Norwood, the focus of this blog.

Here is a timetable paste-up of the Monday to Saturday evening service in question. 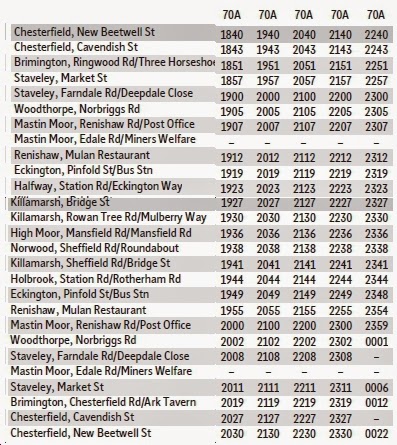 Which leaves one mystery to be resolved. Why two versions of the same journey (one wrong, one right; well nearly) in the Traveline East Midlands journey reply.

One possible explanation stems from the arbitrary regional boundaries of Traveline. The service is operated by Stagecoach in Chesterfield (SYC in the company timetable). Is it possible that Traveline is picking up two sets of data, one from Chesterfield and one from South Yorkshire?

One final oddity to be resolved. Why are the departures as shown above one minute LATER than those shown in the timetable? Answer: Traveline is choosing (foolishly) the nearest stop to the defined town centre. Stop G ... 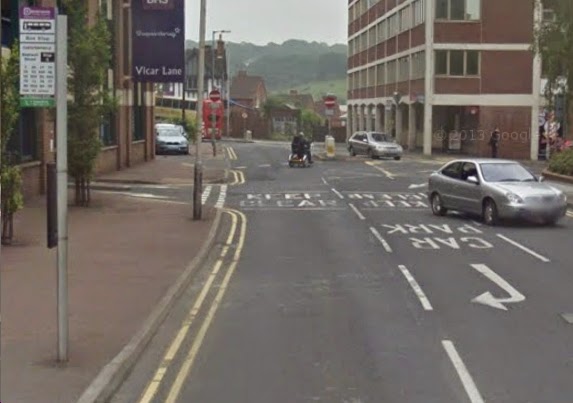 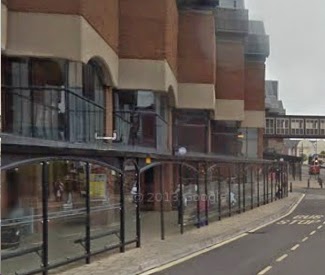 Cut it a bit fine at the wrong stop at 1941 and you have a hour to wait. Why not call Stop G simply Hipper Street? That would be too simple.

The fictional Mrs Guddle is right to complain to the Minister. He won't answer, of course. She has experienced ridiculous and unworkable answers; confusing answers and (nearly) right answers. She could have suffered from very different answers depending on which journey planner she (or her son) used. Sensibly she did what most potential passengers would do; she did not rely on computers but asked Mr Podmore who knew and man who knew. Sadly a whole host of real Mrs Guddles would be flummoxed, inconvenienced, unnecessarily overcharged a wrong journey and would continue to be appalled and despairing about public transport.

When is someone going to sort this mess out? Now there's a fantastic vote catcher for May 2015. Ooops, forgot. MPs don't travel by bus so they neither understand nor care.

It is worth repeating the fbb mantra for journey planners. You can either be comprehensive or comprehensible, never both. Try to include all options and you will, inevitably, increase confusion and lead customers  into unworkable journeys. The failed xephos, for example, contained algorithms that kept you on the same mode (bus, train etc.) for as long as was realistically acceptable. The system would never have considered the trek by rail or coach via Sheffield. But the bonus for xephos, in this case as in many many others, is that the data was input by people who knew where the buses went.


Next bus blog : Saturday 18th October
Posted by fatbusbloke at 02:00