fbb is deeply, deeply grateful to occasional comment writer Clive from Kent. As part of his own downsizing he has supplied fbb with some really juicy timetables for areas of the chubby one's particular interest. This reduction of clutter c/o Clive has now increased clutter c/o fbb towers much to the chagrin of the domestic authorities! But what superb clutter it is!

How about this for a beauty? 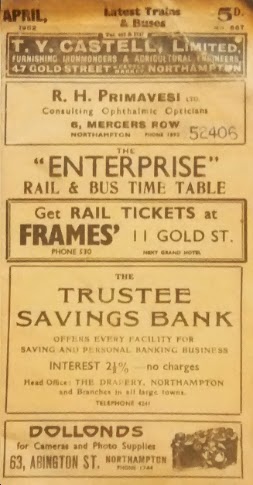 This 1952 edition of the "Enterprise" rail and bus timetable was published by the Victory Press of Oakwood Road Northampton. Oakwood Road runs from Kettering Road to Abington Avenue but fbb has no recollection of the company premises. He was only 7! 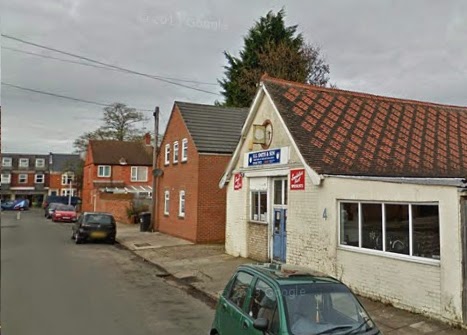 The books were typically supported by advertising and it is this aspect the introduces this extended review.


Of the advertising on the cover, fbb remembers all except T Y Castell. Mr Castell has another guest appearance on-line. He is a judge in the Cart and Van Horse Parade of 1927 ... 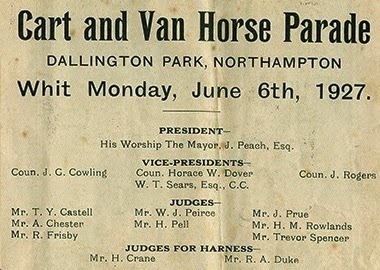 ... a fore-runner of Northampton Carnival.

The local travel agent, Frames, was the place to get travel advice. It was part of a national group which included coach operation in London. 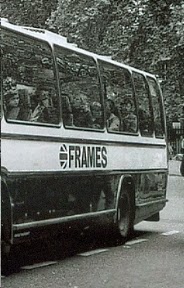 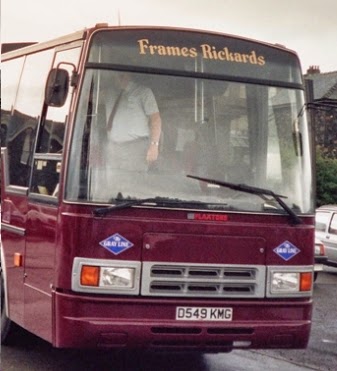 ... a company which has been "voluntarily dissolved" earlier this year.


John Frame was a Preston tailor who began organising railway excursions in 1881 when he started a travel agency in the town. In 1884 he opened a London base as part of that business. 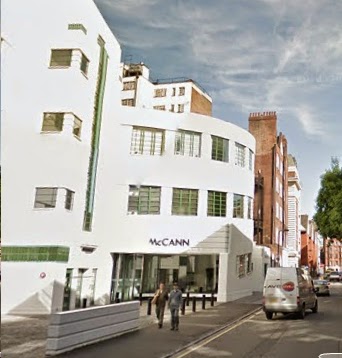 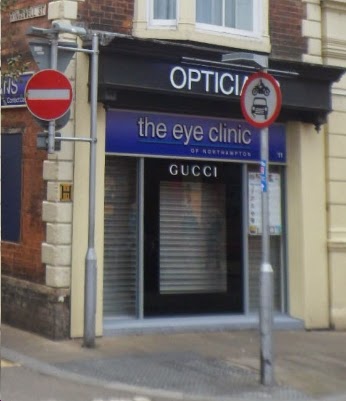 But the pubs are even more fascinating. 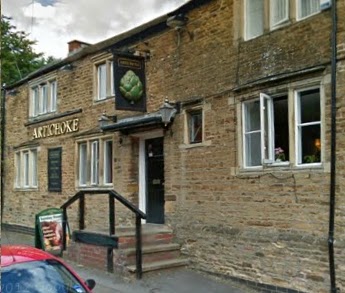 Why call a pub "The Artichoke"?

The Artichoke name is believed to come from crusading origins and the building of this ancient inn dates from 1680, as can be seen on the datestone set on the front of the building. it is also belived to have been purpose built as a farmhouse and village inn, not as a house turned into a public house as many were. records suggest it could have been a coaching inn on the Northampton, Kettering and Stamford roads.

... still trades despite the fact that it was where fbb's sister's wedding reception was held! 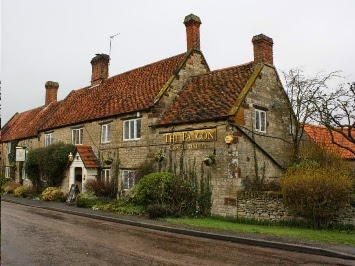 Less rural and more suburban was the White Hills Hotel ...

... still there and still trading; but partly obscured on Streetview by a tree and a crisp van! 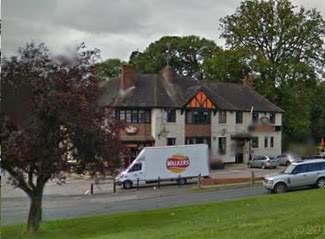 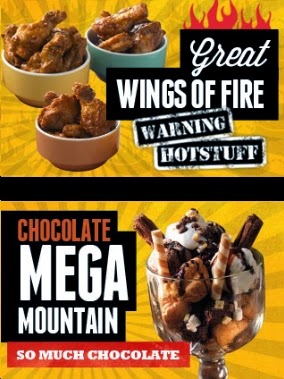 But the Clinton Arms, Far Cotton ... 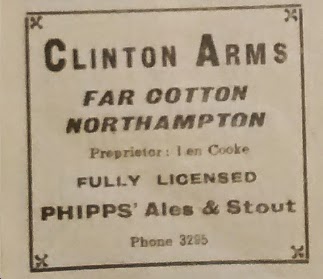 ... has disappeared to make way for road improvements. The hostelry stands behind the horse bus in the ancient picture below. 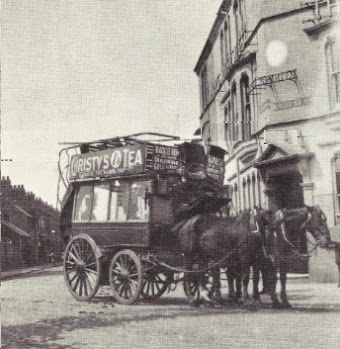 But it was there once, honest. Note the single storey building and its neighbour to the left of the bus. 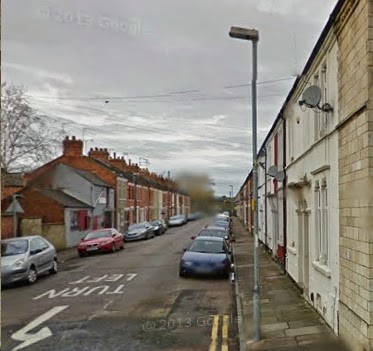 ... became Taylor KW in later life, then just faded away or was simply absorbed by another operator. Information via a comment would be helpful? 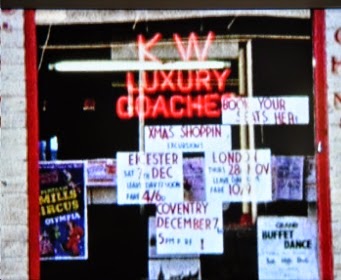 In case this nostagia-fest is becoming maudlin and tedious, we will end episode 1 with a trio of transport snippets. In 1952 you could catch a coach from Northampton to London ... 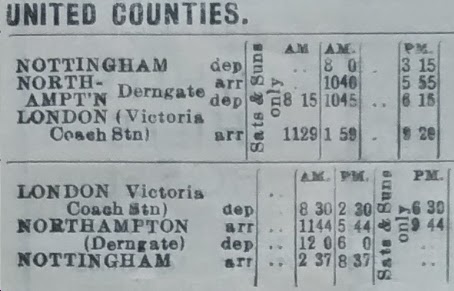 ... taking just over three hours; today, despite heavier traffic but thanks to the M1, National Express 455 takes just over two. You could also catch a bus to Shrewsbury! 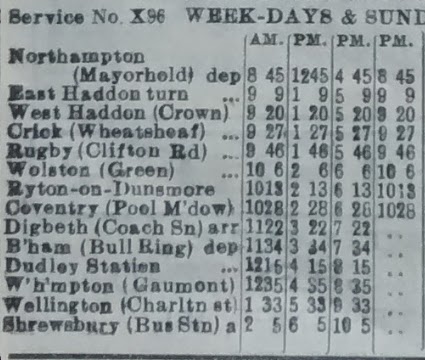 Five hours 20 minutes of non-motorway no-toilet fun with just 12 official minutes "relief" (of various kinds!!!) at Digbeth in Birmingham. fbb's granny is reputed to have used the service to visit her cousin Win near Wrexham. So that's where fbb gets his love of bus travel from!

And the railways line to Stratford upon Avon had just closed. 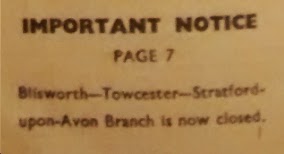 As a tailpiece (and a curly tail at that) The Pickwick Cafe ... 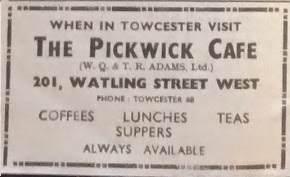 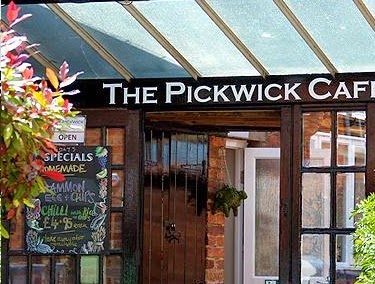 ... as part of the delightfully alliterative Pickled Pig pub; and, amazingly, still at No. 201, 62 years after the "Enterprise" timetable book was published! 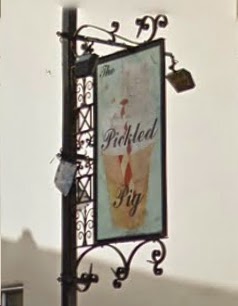 What this little booklet shows is that, although much of our Society has changed utterly and dramatically, there is still a great deal around from 60 plus years ago. The two front runners, despite extensive closures nationally, have to be pubs and churches. Back in 1952 churches did not advertise (not many do, even today) but this little booklet shows pub trade was healthy enough to encourage many establishments to spend a bit on promoting themselves.

But can we glean anything from this booklet about the progress (or otherwise) of public transport?

We will take a butchers tomorrow.

Oh, yes. The 5d cover price would work out at about 60p in today's decimalised and inflated money.