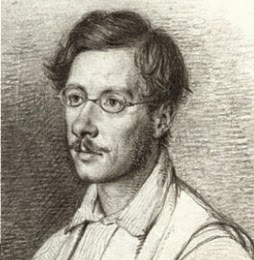 Edward Lear (12 May 1812 to 29 January 1888) was an English artist, illustrator, author and poet, and is known now mostly for his literary nonsense in poetry and prose and especially his limericks, a form he popularised. His principal areas of work as an artist were threefold: as a draughtsman employed to illustrate birds and animals; making coloured drawings during his journeys, which he reworked later, sometimes as plates for his travel books; as a (minor) illustrator of Alfred Tennyson's poems. As an author, he is known principally for his popular nonsense works, which use real and invented English words.


What is less well known is Lear's enthusiasm for the embryonic public transport network of the late nineteenth century. His UK collection of "omnibus stopping place signs" was destroyed soon after his death in Italy. But his celebrated poem, "The Owl and the Pussycat" is, reputedly, a reworking of an earlier paeon of praise to the humble bus stop. fbb has been sent what is purported to be a dusty old copy of the original words. 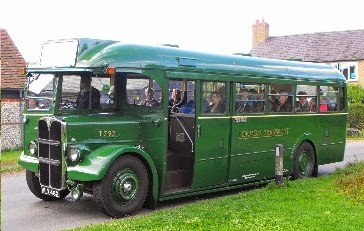 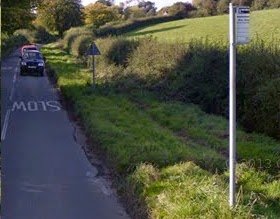 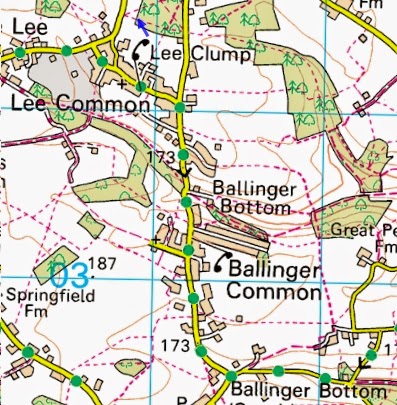 Via Lee Clump and Lee, Lee Gate makes it three
And Ballinger Bottom (there's two),
Via Ballinger Common wherever that be
Recording each place (as you do).
Lunch: pasties of mince, and slices of quince,
Soup slurped from a runcible spoon.
Alert he'd remain, then past Ashotts Lane,
The rarest bus stop made him swoon,

Him swoon,
Him swoon,
The rarest bus stop made him swoon, 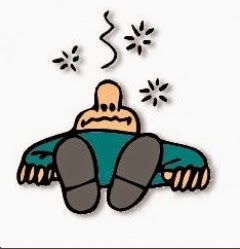 So, less of the nonsense and back to buses. For those who are unfamiliar with the activity of some bus enthusiasts, a "bus running day" is an event where large numbers of sad usually old usually men ride around on Heritage buses. Usually you buy a programme and the old crocks (vehicles and people) re-create the bus services of yore. fbb does not attend such jamborees as they are almost always held on Sundays and commitment to Church outranks commitment to old buses. 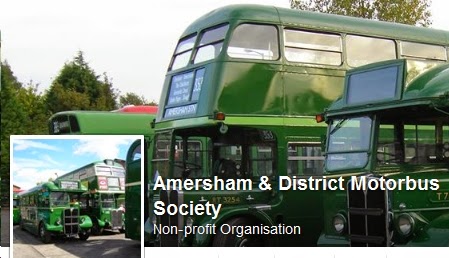 Last Sunday, the Amersham society held a running day, one of five on their annual programme. 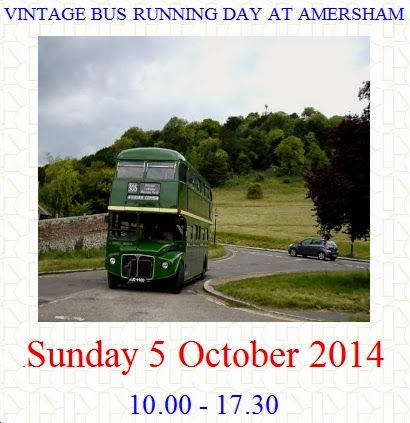 The routes operated in 2014 are published in the programme which fbb would have to pay for. But the society's web site has a list from 2008 which might well be similar. 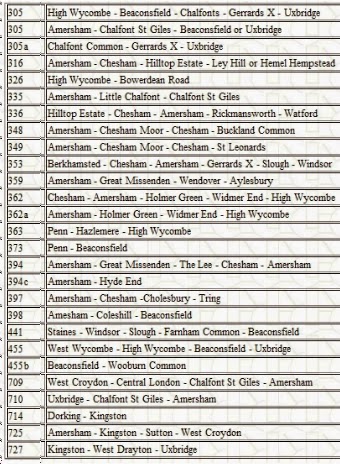 The opportunities are many and varied.

Our Northampton correspondent was part of this recent "do" and was taking a ride on the 394. 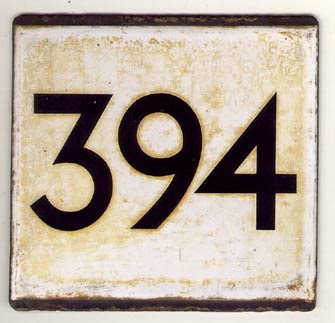 But as Edward Lear did not write, it was what what he saw en route that attracted the eagle eyes of your chubby blogger.

This is returning to some of its ex Western National territory; services abandoned to Western Greyhound during the great Cornwall First Bus collapse.

Expect some fbb maps to help us all understand.

If you are planning to use public transport we have organised a FREE courtesy bus operated by Travel de Courcey on the Saturday only connecting Leamington Spa railway station with the Great Electric Train Show. Buses depart the bus stop on the main road outside the railway station at 09:30, 10:30, 11:30, 12:30, 14:30 and 15:30. For the full timetable details, see below:

And we must thank the organisers and Hornby Magazine, the sponsors, for giving us a nice picture to illustrate the shuttle bus departure point, namely ... 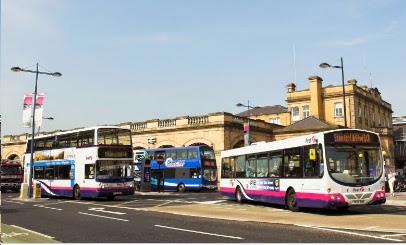 ... York railway station. Unless there has been a recent and unannounced expansion, Coastliner ... 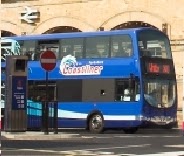