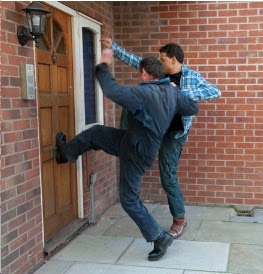 It is a pleasant suburban road in Yeovil ...

... a town which just squeezes into the very south of Zummerzet. Coronation Avenue has a little parade of shops ... 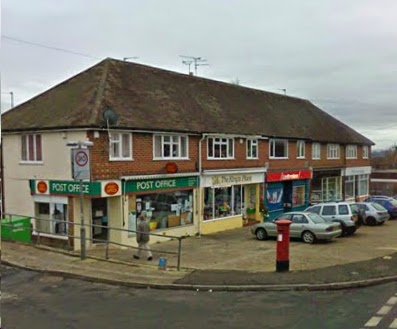 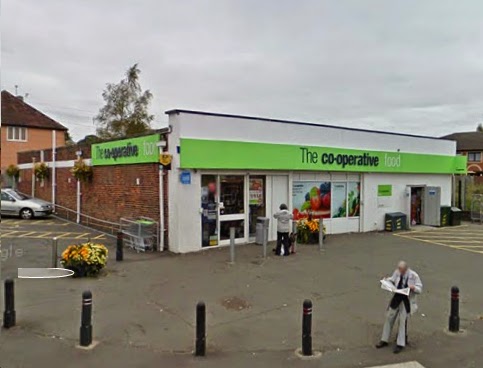 ... which, contrary to centuries of tradition, we now have to call "The Co-operative". fbb can still remember his granny's membership number for Northampton (6692) and his mothers for Earls Barton (EB180) such was the impact that "The Co-op" had on family life in the fifties and sixties. 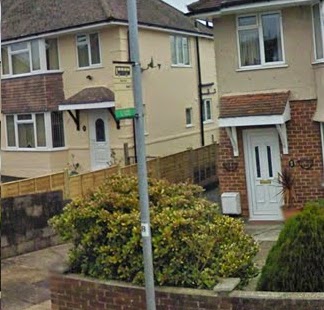 It is typically uninspiring and tatty and, until recently carried nothing but the enigmatic note ...

... and an indication that, at some time in the misty past, First ran a service to, at or past the stop. 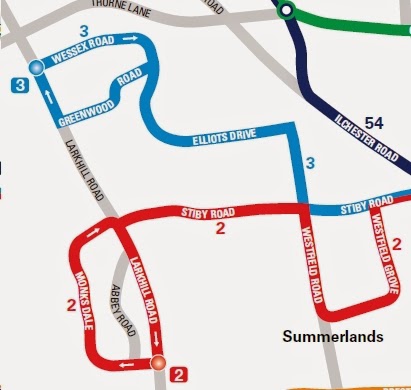 The unmarked Coronation Avenue is the blue road that joins Stiby Road with Elliots Drive. Buses run every 30 minutes Monday to Saturday ...

... providing, with route 2, a 15 minute frequency from Lyde Road (east of the town) to the Hospital and the inner chunk of Ilchester Road before the bifurcation of the ways. fbb blogged Yeovilly back in September 2013 after an exploratory and unsatisfactory visit with Mrs fbb. 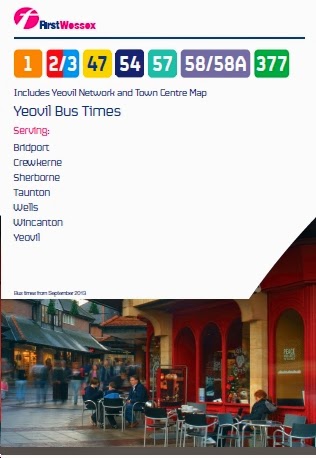 ... a significant improvement on the collection of computer print-outs that greeted fbb last year. But this network is a minimalist offering compared with the happy days of Southern National. Even way back then, however, Yeovil was host to a number of long-standing independent operators impeding the total dominance of Tilling green. Here, for example is the fondly remembered Dennis Loline of Hutchins and Cornelius ... 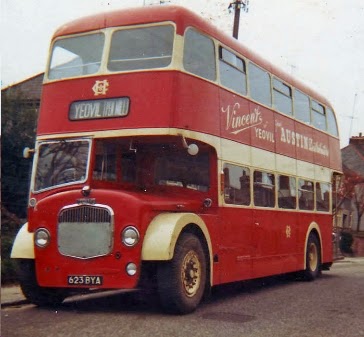 ... and a bus which was eventually exported to Italy!

But back to today. On Tuesday 26th August (Monday 25th was the bank holiday) untold excitement came to sleepy Coronation Avenue.

Over the previous few days, timetable frames had been fixed to stops. Was First Bus at last realising that, to attract passengers, it might be a good idea to tell then when and where the buses run? Oh, naive and foolish reader, of course not. 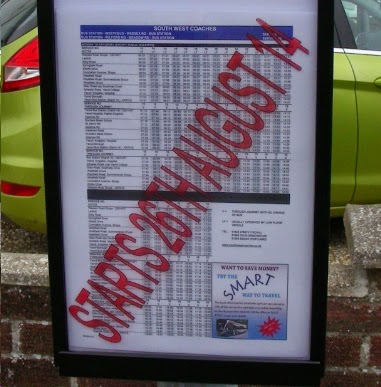 The frames (and timetables contained therein) had been installed by an upstart newcomer, a cheeky intruder, bringing the cut and thrust of teeth-gritting competition to the Somerset solace of sleepy Stiby Road and its environs.

Tomorrow we will reveal all; and speculate, in passing, on the possible long-tern result of this battle of David against Fearnley's Goliath. 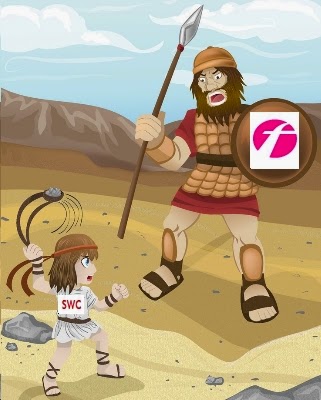 Someone's going to get hurt! 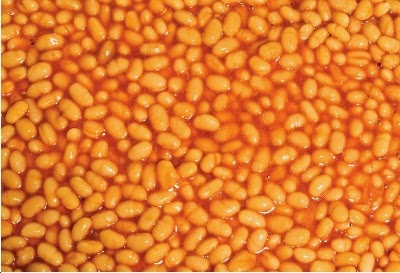 After being loosed on the unsuspecting students of Aberdeen, news now arrives of a parallel scheme in Stirling. 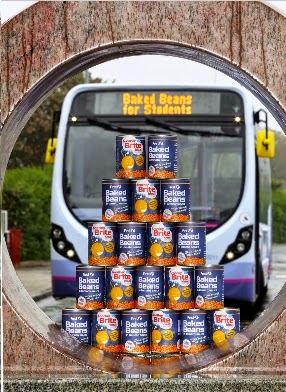 As towns across Central and South East Scotland welcome students back for another year, pubs, clubs and shops are stocking up for the inevitable extra demand. However, local supermarkets may not notice much of a demand for baked beans after bus operator, First Scotland East, said it is giving away more than 1,000 First branded tins as part of its welcome for students to Stirling.

The baked beans giveaway will take place at Freshers Fairs across the region next week. 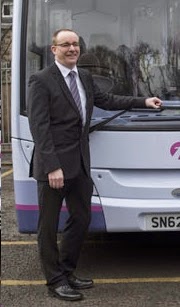 Business Director at First Scotland East, John Gorman, said: "We expect our baked beans giveaway to be gobbled up by students! I think our branded baked bean tins are a really effective way of promoting travel by bus and promoting our £1 student tickets.' 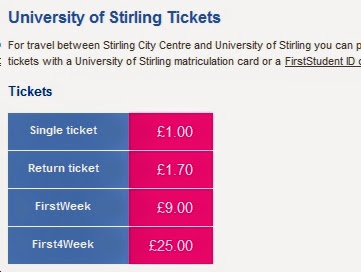