From Curlers to Couplers Part 1

and From Bullets to Beer 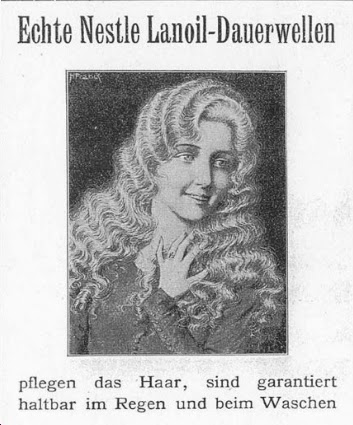 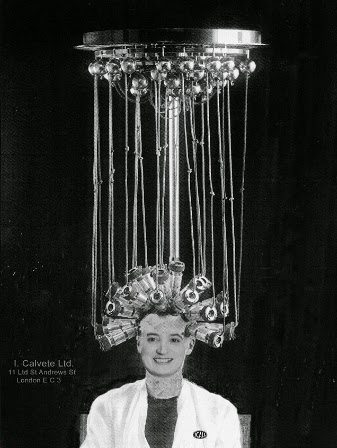 ... despite the smiling face of the customer/victim. His assets were seized during the First World War and he restarted his business in London but later fled to the USA where he became an American citizen. The managing director of the London business was a Mr Sydney Pritchard. The products were marketed under a French version of the name, Nestlé, although with no link to the chocolate manufacturer.

During World War 2 the business diversified into producing armaments and was advised to move out of London, for obvious reasons. A property was found in Branscombe, Devon. It was a newly built but as yet unused bus garage. After the war it became a motor repair shop and filling station. 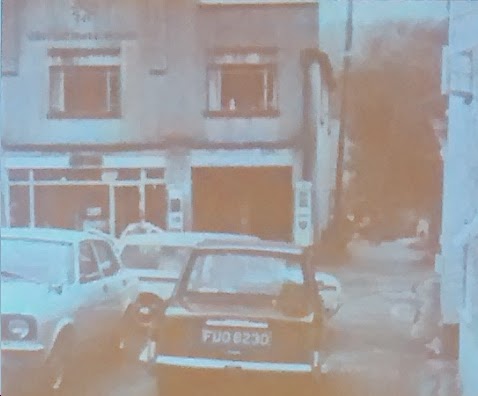 The building still stands, although much changed, and is now the obligatory flats. The mouldings above the former ground floor doorways and windows can just be glimpsed in this Streetview shot. 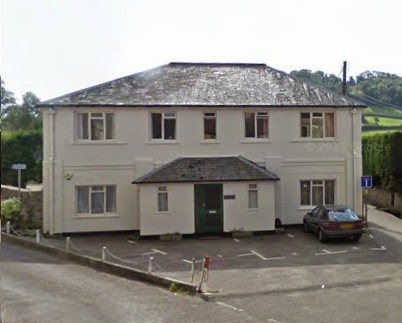 After the war, chemical "perms" were fully developed and there was little demand for Herr Nessler's torture machines; although Mrs fbb was once the user of its successor, her precious set of Carmen heated rollers.. 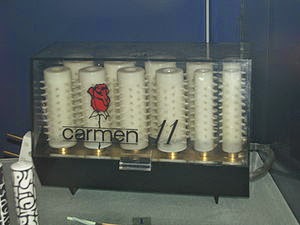 Sydney was a lifelong railway enthusiast and designed  a coupler for Hornby Dublo model trains ... 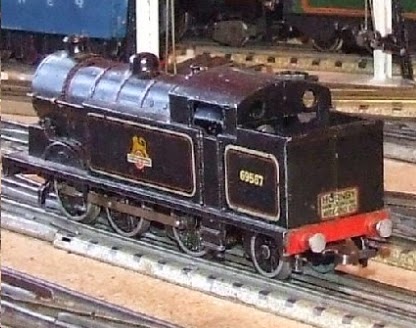 ... as seen on the back of this 3 rail N2 tank. Its useful feature was that a truck, carriage or loco could be lifted out from a train without dislodging its neighbours. Mr Pritchard refused to sell his idea to Hornby but instead negotiated a fee of ¼d (a farthing) per coupler used. With the proceeds of this well-thought-out deal and some leftover metal rod from the wartime munitions work he started his own company. It still makes the coupler although it is no longer popular with modellers. 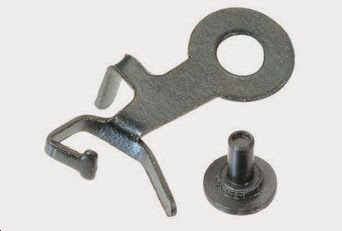 He named his business the Pritchard Patent Product Company and at first used a PPP logo. Later this became shortened and simplified to:-

Another clever idea of his was to use anodised aluminium as axles for sets of metal wagon and carriage wheels. This ensured electrical isolation and made the product suitable for the up-and-coming two rail systems.

The company's main product has always been track. In the early days it consisted of fibre strips of sleepers to which rail was affixed by pushing little spikes into a soft insulation board surface. 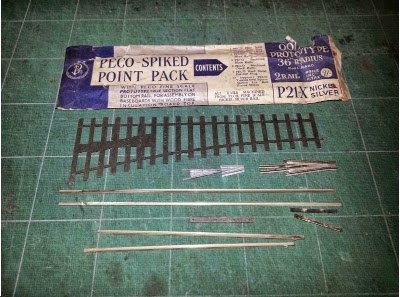 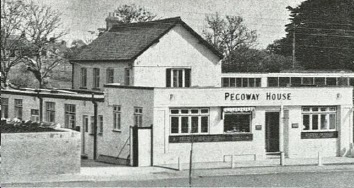 the building still stands, sort of, but is almost unrecognisable with canopy, larger windows, extra storey and an orange and white paint job. 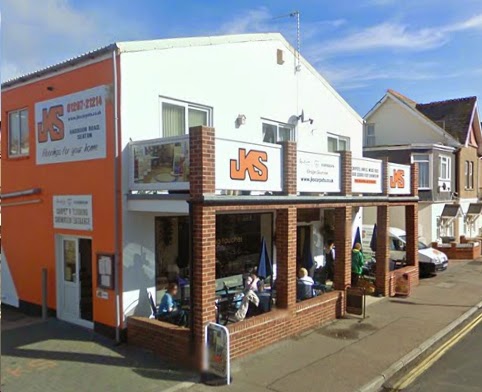 Ground floor front is a cafe; the rest is a flooring warehouse.

Other product ranges followed. Peco Wonderful wagons were just that. A nylon underframe ...

... was fixed to a cast metal body with holes already formed. The spigots were melted with a soldering iron (fbb used his father's cigarette lighter!) and cardboard sides and ends ready imprinted and moulded were glued on. 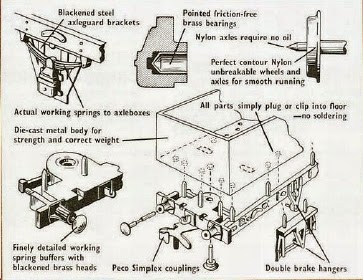 By today's standards they were crude, but compared with Hornby timplate ... 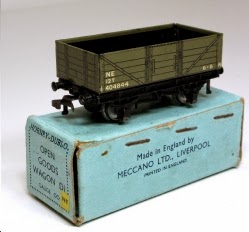 ... and with the upstart newcomer Triang in plastic ... 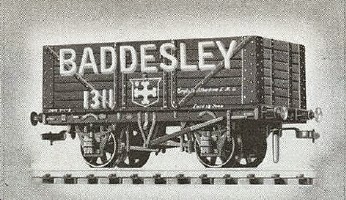 fbb bought two in 1955 (?) with a fair wodge of his holiday spends, much to the disgust of mummy and daddy. He assembled them on the beach. Incidentally, the Hornby tinplate wagon illustrated above is on sale on-line for £48 (here). Bet you wished you'd kept yours!

But the model railway world was changing rapidly, and Peco changed with it.

We move into the 60s tomorrow. 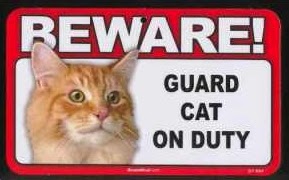 The fbb's are paying a second state visit to the Isle of Wight with cat sitter, neighbours and a contingent from G4S ... 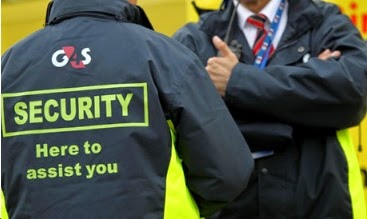 ... patrolling their extensive back and front yards to maintain security. Blogs for the next few days have been pre-posted to appear automatically each day, but comments may go unacknowledged. The Island schedule is frantic and wifi availability uncertain.

Normal service will be resumed on Wednesday.

An email from our Island correspondent confirms fbb's arrival arrangements.

All is going well for the impending Royal visit. The entire island has been repainted and Calthorpes Road should have been resurfaced! The Boathouse (nosh - fbb) is booked for 1pm and we will meet you there. The Lord Lieutenant is unfortunately at another much less important event so will not be at Fishbourne to formally welcome you.