From Curlers to Couplers Part 2

And Bullets to Beer. 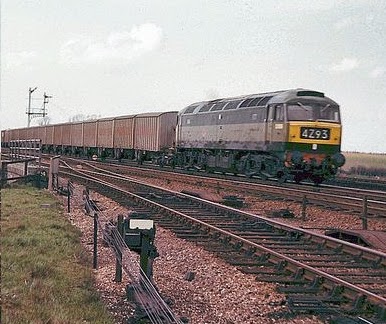 Not everything Peco developed was a success. British Railways experimented with the "Road Railer" concept in the early 60s and Peco backed the idea as a winner. 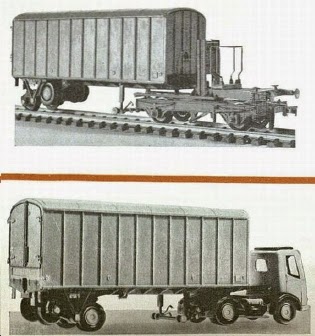 It was a van body with road and rail wheels which could be pulled by an artic tractor unit; or joined together to make a train. It was unsuccessful and Peco were left with lots of unsellable models.

Rosebud Kitmaster entered the Model Railway market in 1959 with a range of locomotive and carriage kits. The carriages were well-detailed but without interiors. 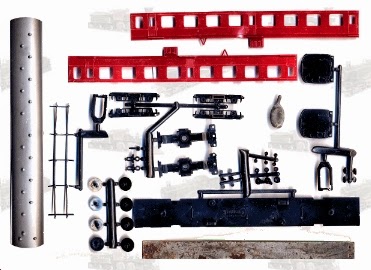 So Peco started production of cardboard kits for seats, luggage racks and people.

In 1962 Rosebud sold out to Airfix who retained some of the locos in their range but discontinued the carriages. Again this left Peco with egg interiors on their face. In the 1968 catalogue these were still for sale as being "easily adaptable to many coach styles and sizes." They weren't, at least not "easily". Airfix later went phut but many of the locomotives are still available from the Dapol (ex Airfix) kit range. 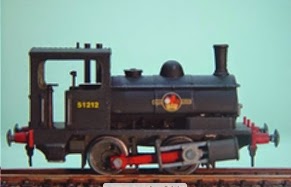 Triang produced TT3 from the late 50s as a smaller option compared with 00. TT3 was "Table Top" 3 millimetres to the foot as opposed to 00 which was 4mm. The Triang stuff was crude and unreliable and the marque did not last but became a specialist modellers scale. Peco were still selling stuff in 1968. 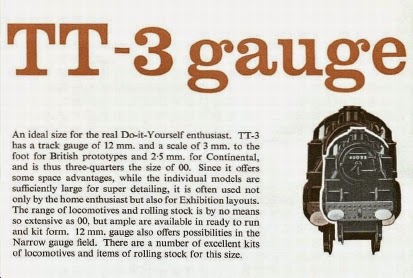 Meanwhile Lone Star began producing their Treble-O-Lectric range in 1960 (000, later gauge N). This scale was 2 millimetres to the foot and although crude at first ...

... developed into a hugely popular style of modelling which is still popular today. The quality and detail of modern N gauge stuff is astounding ... 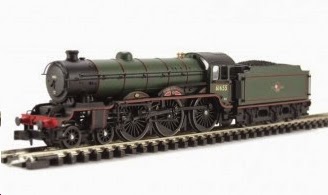 ... and this time Peco made the winning bet with a superb range of wagons ("Quality Line") all made in their own factory. 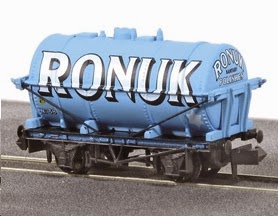 And remember, this wagon is about 1½ inches long!

But in 1963, the company introduced its 00 gauge plastic based track in one yard lengths. Called "Streamline" it was immediately a huge success. Very strong, easy to bend into attractive curves and easy to cut to length it was a winner. fbb bought some!

Pointwork soon followed and then "Setrack" which came in chunks like a traditional child's toy train but realistically scaled. The company exports to 35 countries world wide and the present track range is enormous. The web site lists over 150 track products for 00 alone. 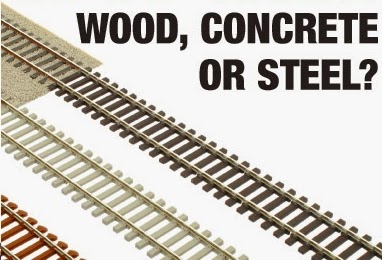 Three different sleeper types are produced to which has been added a fourth, a style favoured in Europe called "bi-block". 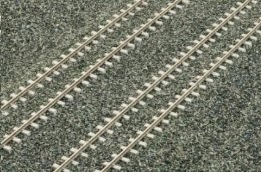 The two halves are joined together; buried under the ballast are steel rods!

The Streamline track range now includes all currently "popular" gauges between "Z" and "1".

fbb is not connected with Peco in any way and no longer has a model railway; attempts to get one going have proved fruitless, overtaken by more important things like work and family and shortage of cash! But, in a way, he has grown up alongside Peco and low lives but a few miles from the factory.

It was in 1973 that Peco moved to new premises on the outskirts of Beer. The factory employs about 100 staff plus 30 seasonal extras for the Pecorama tourist attraction. 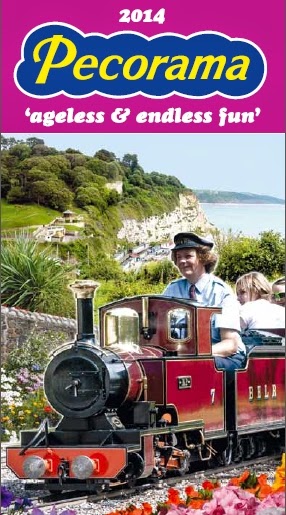 The miniature railway (check dates) is superb and you might be lucky to meet a couple of locomotives of interest.

Mr P (leaflet front cover, above) is named after the company's founder, Sydney Pritchard; and Claudine ... 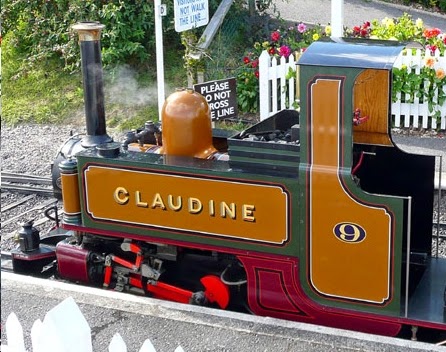 Peco has gone a long way from a few couplings and wheels made out of the leftovers from a closed munitions plant.

fbb can wholeheartedly recommend a cream tea in the Orion Pullman Coach that graces the entrance area ...

... but you should check opening times as the Autumn draws on (here).

And if all these 00s, TTs, Ns and 000s confuse you, here is Peco's own explanation of what it is all about.
Now you know. 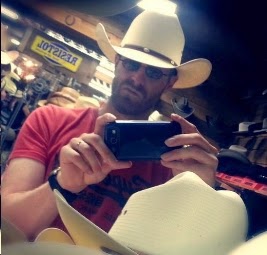 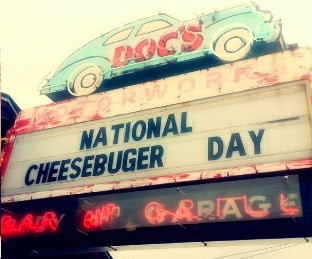