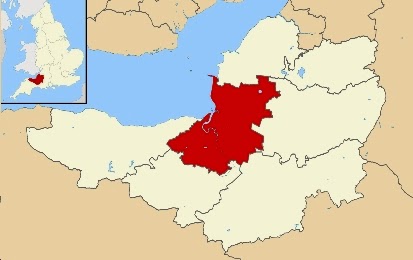 Sedgemoor is a low lying area of land in Somerset, England. It lies close to sea level south of the Polden Hills, historically largely marsh (or "moor" in its older sense). The eastern part is known as King's Sedgemoor, and the western part West Sedgemoor. Sedgemoor is part of the area now known as the Somerset Levels and Moors. Historically the area was known as the site of the Battle of Sedgemoor. 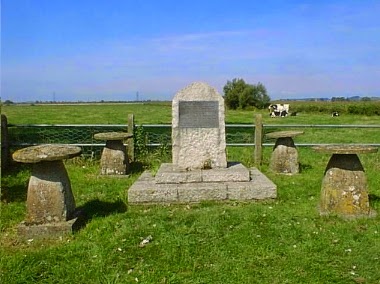 The Battle of Sedgemoor was fought on 6 July 1685 and took place at Westonzoyland near Bridgwater in Somerset, England. 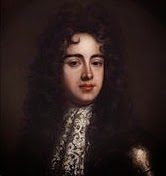 It was the final battle of the Monmouth Rebellion and followed a series of skirmishes around south west England between the forces of James Scott, 1st Duke of Monmouth and troops loyal to James II. Victory went to the royalists and about 500 prisoners were fell into their hands. Monmouth escaped from the battlefield but was later captured and taken to London for trial and execution. Many of Monmouth's supporters were tried during the Bloody Assizes. Many were transported abroad, while others were executed by drawing and quartering. 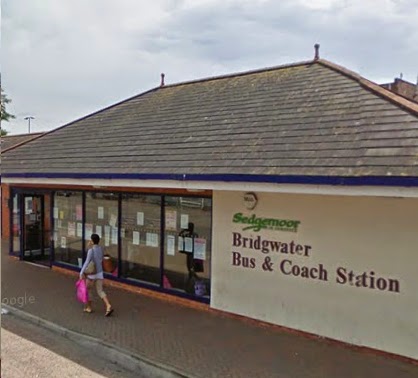 Except it isn't any more. In October 2012 the local paper waxed lyrical about a done deal to re-open the toilets.


Bus passengers needing to spend a penny will breathe a sigh of relief this Saturday. (October 2012). Sedgemoor District Council has signed a lease with cafe operator Pauline Collard, who will be opening the T Stop Cafe at Bridgwater Bus and Coach Station and keeping the public toilets next door open. The Mercury reported how people were left angry and frustrated when the toilets were closed in March last year, before Bridgwater Town Council stepped in to reopen them on a temporary basis.

And there are the blue-doored toilets as closed today as they were then. 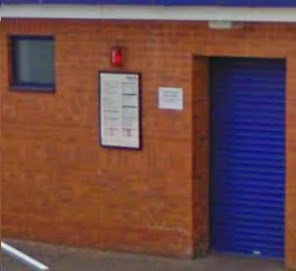 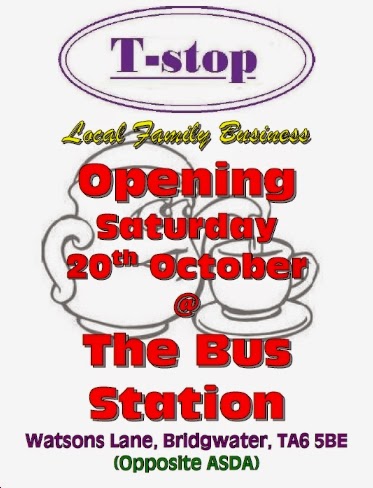 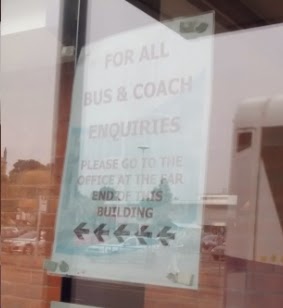 ... the office at the far end of the toiletless building; an anonymous office with mirrored windows which is ... 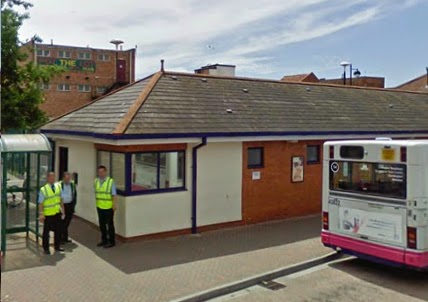 ... never open and makes it clear (via an almost illegible notice in the window) that it is a First Bus facility so don't you even dare to ask about W*bb*rb*s or B*k*rs D*lph*in.

So where can you go for bus information? Here's the plan of attack. 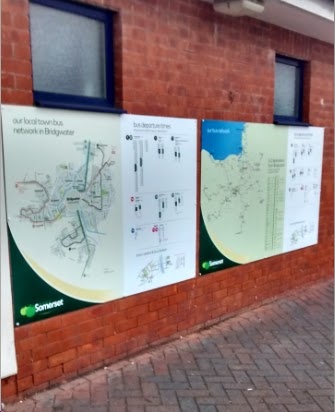 On the wall of the non toilets are a Buses of Somerset [BoS] network map and a local Bridgwater ditto, each with departure lists. There are no BoS timetables anywhere and no source of timetable books either. Likewise, no BoS timetables in the frames at the stops. So, all you have to do is to wander expectantly around the bus stands until you find your destination ... 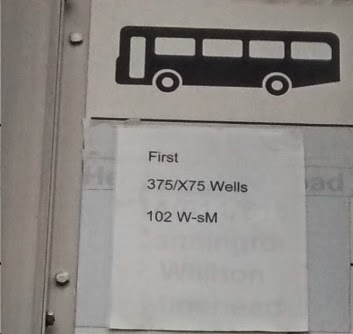 ... then check the departure times for, say W-sM; and then set off into the great unknown.

Now Webberbus have come up with a spiffing idea. They have timetables at each stand served by their buses. 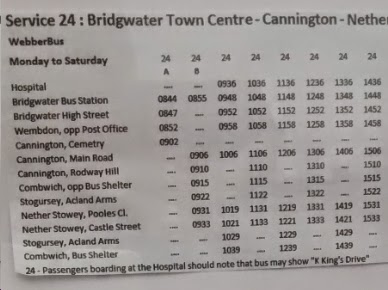 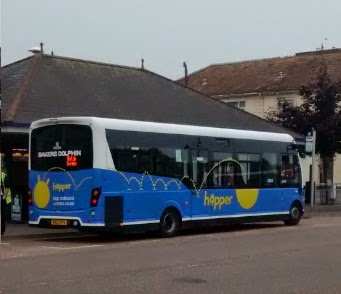 ... who operate town service 6 (on tender?) also have a similar spiffing idea. Stick a timetable in the frame ... 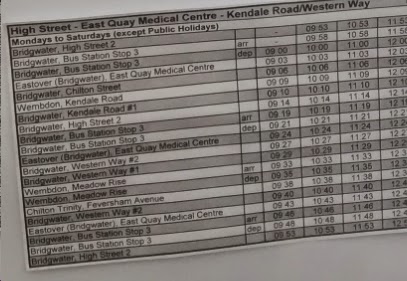 ... and your passengers can work out where the bus goes and when it might get there. Brilliant!

And, in view of the locked and barred "facilities", where can you go if you want to, erm,  go? Answer, ASDA, just across the road. 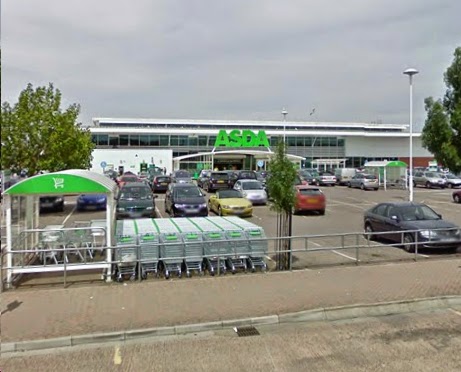 Or, slightly less inviting, use the back door of the rather seedy Bridgwater Indoor Market (known as Extover Indoor Shopping Centre at the front door) ... 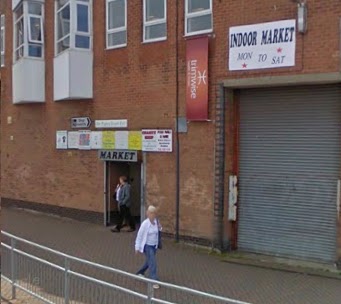 ... not literally use the beck door, of course; but just inside the doors you will find the necessary necessaries. 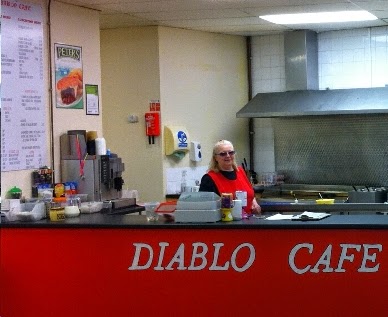 Inside you will also find the Diablo cafe where fbb enjoyed (but failed to photograph) a delicious and healthy (?) meal of cottage pie, chips and mushy peas; all washed down with a mugga tea. Undoubtedly the best bit of Bridgwater bus station by far; strongly recommended for lovers of UK caff stodge.

Yet again, poor information at all levels, from enquiry office (none) to timetables (limited to Webber and Dolphin) and maps (limited to BoS).  Scores out of 10 for Bridgwater bus station - Sedgemoor Council  0 , Buses of Somerset  2 , Webberbus  5 .

Next GCSE blog : Thursday 25th September
Posted by fatbusbloke at 02:00