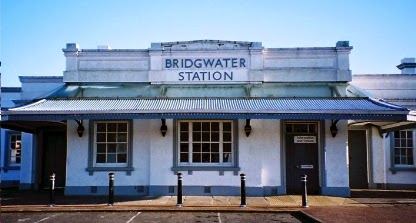 Brunel's station on the Bristol Exeter Line remains preserved as part of the area's railway heritage and present facilities. Crurrently it has an hourly service of First Great Western trains running between Cardiff and Taunton. 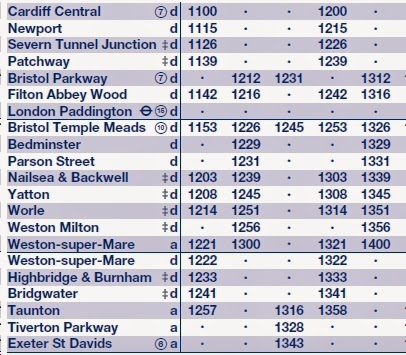 But Bridgwater once had a second station with "North" added to its name. This was the terminus of a branch of the much-loved and much lamented Somerset and Dorset Joint Railway. 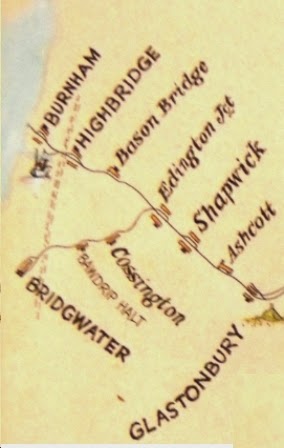 Nothing tangible remains of the branch except the usual line of trees viewable on aerial photographs but this image of picturesque Cossington Station ... 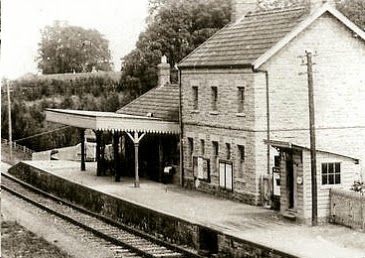 ... gives the right impression of the line. The terminus at Bridgwater ... 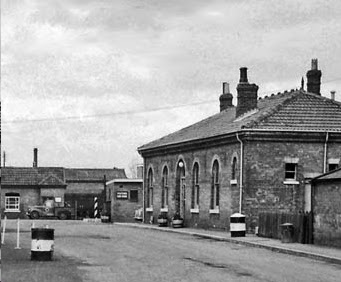 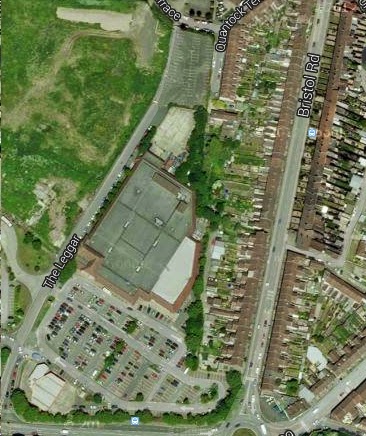 ... but the line of trees running north/south is a clue to its past. Likewise Quantock Terrace (top centre above) is obviously a line of "railway" cottages which stood beside the track. 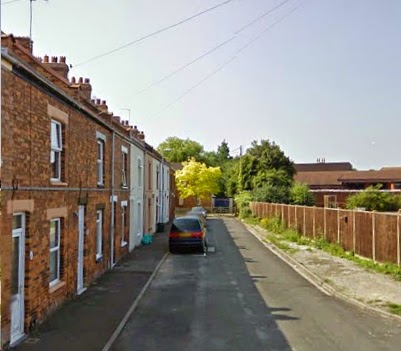 Sainsburys is just beyond the trees.

From the passenger station a freight branch curved in a "U" turn round to the banks of the River Parrett where quayside goods transfer was made. Again nothing visible remains of the line itself, but these two cottages, isolated from all other humanity amongst "industrial units" were, almost certainly, quayside workers abodes. 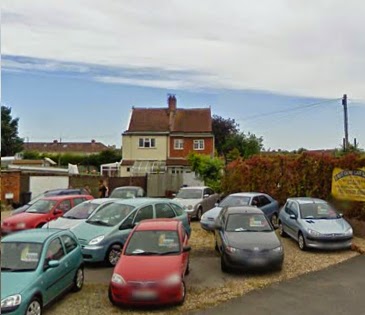 There was also a branch westwards from the (still open) Great Western station, this time to the docks. both lines can be spotted on this old map extract. 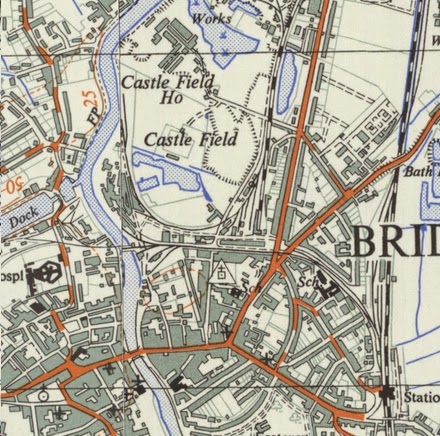 The docks branch follows the line of today's road, The Clink ... 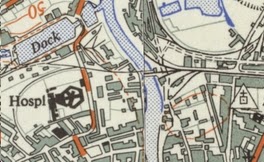 ... and that bridge over the Parrott is still there. 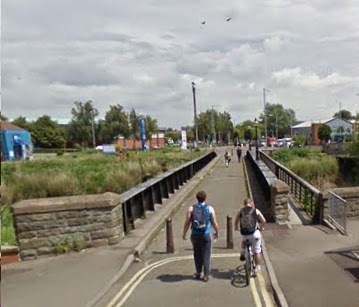 Note that, even in its rail days, it had an associated footway providing a useful link across the river. The curve of the branch is still in use at the north end of Bridgwater Station. 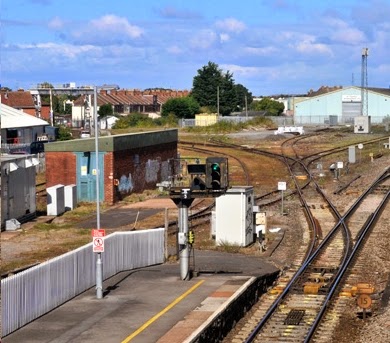 This little yard now has a much more sinister purpose. It is here that flasks of spent nuclear fuel are transferred from road to rail for their journey to Sellafield for reprocessing. 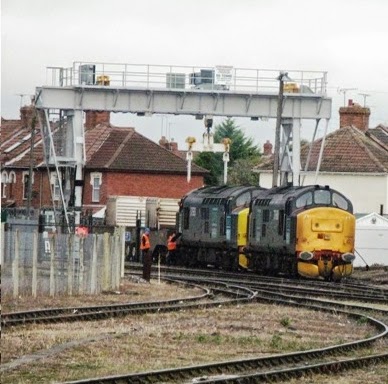 The containers arrive by road from Hinkley Point power station as illustrated (here). The lorry is shown leaving the yard and passing No 30 Roseberry Avenue, just outside the loading area. 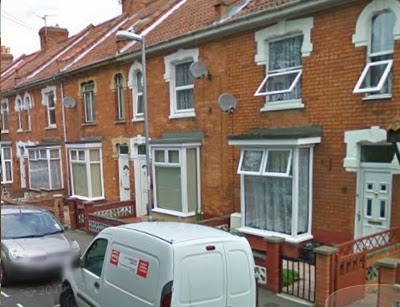 Greenpeace have long protested about this "dangerous" traffic, but a youthful John Humphrys reported on a spectacular test, also in 1984; here courtesy of YouTube.
So it's all right then?


Next GCSE blog : Wednesday 24th September
Posted by fatbusbloke at 02:00