from our Northampton correspondent.

And we begin with a mystery picture. 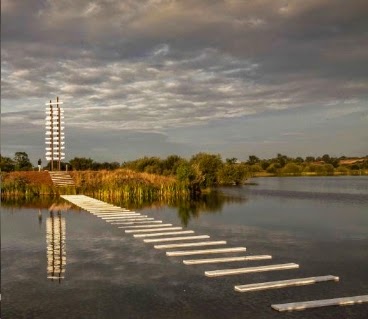 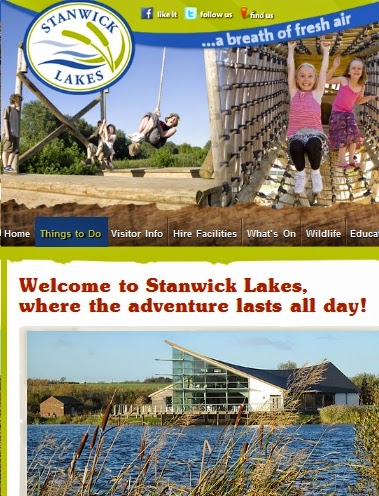 ... in the Nene Valley, Northampton.

CHANGING TRACKS is a contemporary visual and digital art project that will create a series of nine new temporary outdoor artworks by three international artists that respond to former railway lines, their heritage and local environment, and is a recipient of funding from the EU Culture Programme 2007-2013.

The monster TV aerial above represents a railway track rising (impressively?) after crossing a lake. 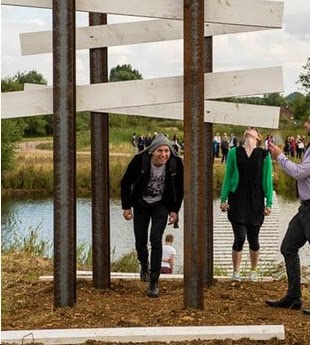 But, you can't walk across it, although, no doubt, the bold and brave (and ultimately wet) will try. The creator of this masterpiece is a Spanish sculptor.

As a landscape architect and artist Xevi Bayona applies a range of honed creative skills across several complementary disciplines from architecture to visual art, from design to photography, to deliver nurtured artistic concepts and ephemeral interventions that work in unison. 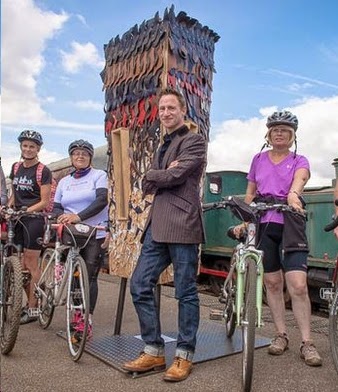 It is installed alongside the cycle track that replaces part of the former railway line between Northampton, Wellingborough and Peterborough.

It is the work of artist Noah Rose from the UK.

Artist Noah Rose, based in Salford, Greater Manchester, specialises in making site-specific work for public spaces, seeking out the invisible threads that bring meaning to a place. His work crosses a range of artforms and disciplines including sculpture, design, photography and archival collection, and is developed through processes of research, dialogue and engagement.

This is Rushden Goods Shed ... 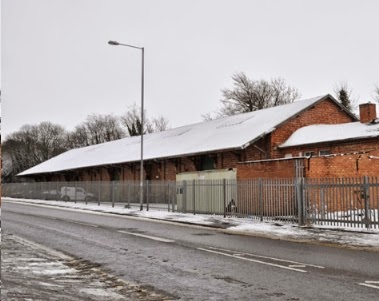 ... latterly a council depot and currently a focus for a preservation attempt. It is adjacent to Rushden Station, long since closed, but home to a small but beautifully formed railway museum. 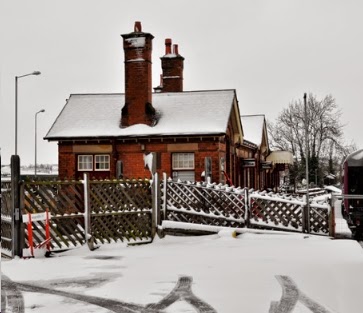 In the goods shed is yet another part of this cultural extravaganza. 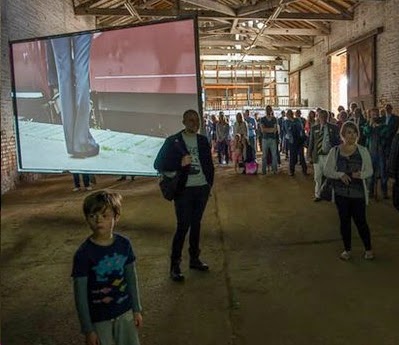 The big screens show a video by an Irish "perfomance artist".

Aideen Barry (born 1979, Cork, Ireland) is a visual artist who’s work meditates on the mysteries and metaphysics which govern her interest in das Unheimliche (The Uncanny). Her work oscillates between the intensely personal to the quotidian to the exceptional, often simultaneously. Underpinning Barry’s work is an interest in the in-between, what Foucault called a Heteratopic site, a world within a world. She employs humor, horror, slapstick and the macabre to her moving image works and installations.

Apparently Aideen's "provocative" video can be viewed on-line; but exactly what it provokes is a mystery to fbb as he could not find it on his confuser.

And here are all three artists at a launch event. 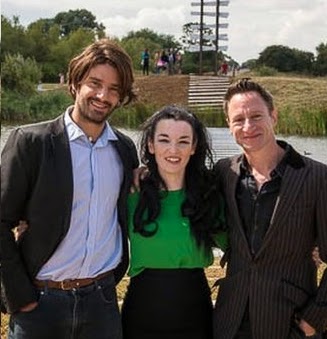 fbb does not always understand "Art" and "Culture", but, to be fair, there is something intriguing and stimulating about "stuff" like this. Whether it really has a "meaning" or it is simply pretentious guff is always a matter of personal taste and opinion. More to the point, whether it is worth £320,000 of my money and yours (albeit indirectly) is cause for debate.

No doubt as "perspective" developed in the Renaissance, people were equally baffled? 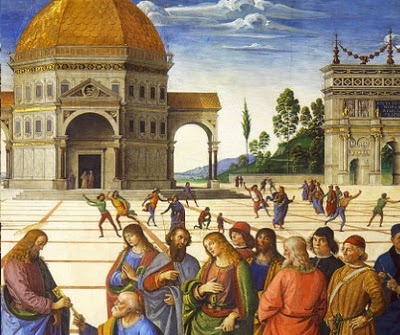 Let's get back to the drab reality of the railways. 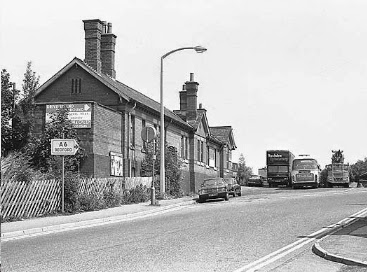 Rushden Station as was; a branch
off the Midland main line south of Wellingborough

On balance, fbb would prefer such money to be spent of restoring and preserving the UKs industrial heritage. This how much could be done with £320,000 at Rushden's little museum. 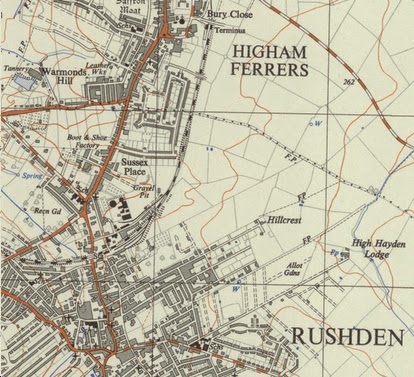 Their sixties event looks fun - and fbb remembers the sixties; although its excesses passed him by! 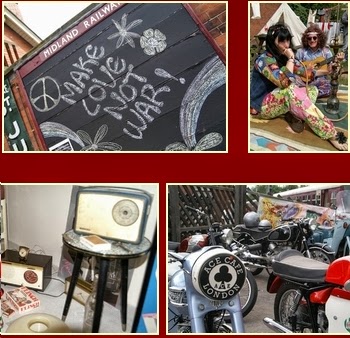 And their project to open the stretch of line between there and Higham Ferrers deserves success. 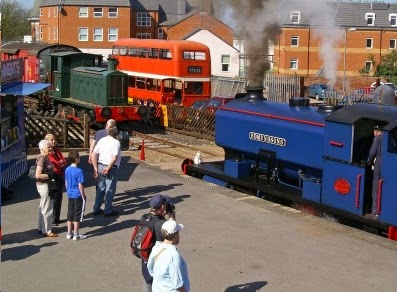 ... hitherto operating in their local area. 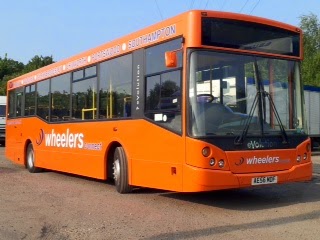 This vehicle was originally with Countryliner. Meanwhile Wheelers have been setting up a depot in the Salisbury area.

CURRENT VACANCIES
We are currently looking to recruit bus drivers and fitters for Salisbury. We are about to start running bus services in Salisbury area. We need good careful bus drivers with excellent customer care skills. We offer flexible rotas and good rates of pay. We also need a fitter to help maintain our fleet. Experience of buses preferred but please call to discuss the vacancy if you are not sure your skill set is what we are looking for.

The current edition of Buses Magazine contains an advert for an on-line auction of many of Hatts coaches and equipment. 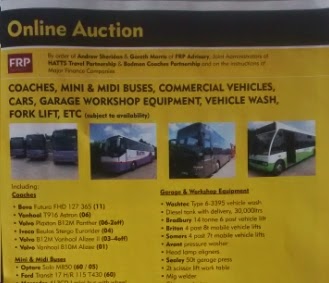 Next bus blog : Monday 8th September
Posted by fatbusbloke at 02:00