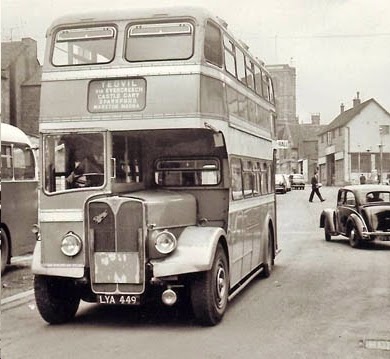 ... and A G Hulbert and Son. Later acquisitions were Safeway of South Petherton and ... 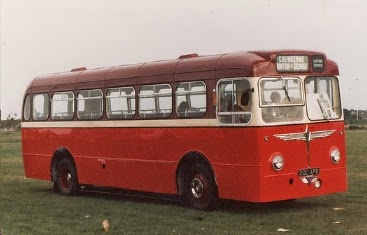 ... Sureline from Portland near Weymouth. 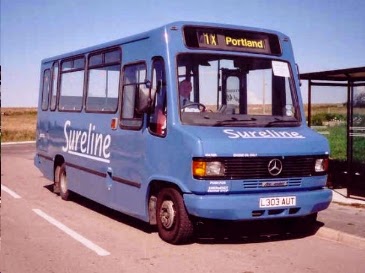 The company still runs the modern equivalent of the Wakes main road route ... 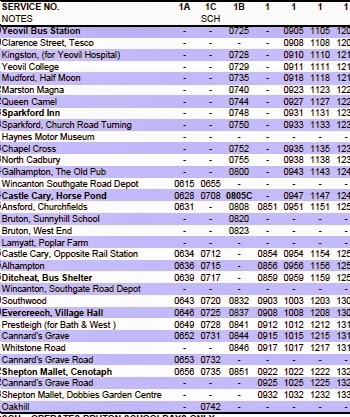 ... but the Portland services, competing with First, are largely gone. One of its higher profile operations is the 68 in Yeovil, providing a link between Junction station, town centre and Pen Mill station. 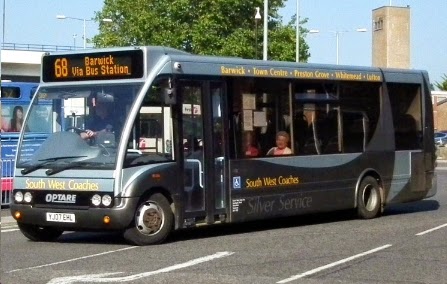 Also operated is Yeovil town service 11 somewhat changed since the 11A variant existed. 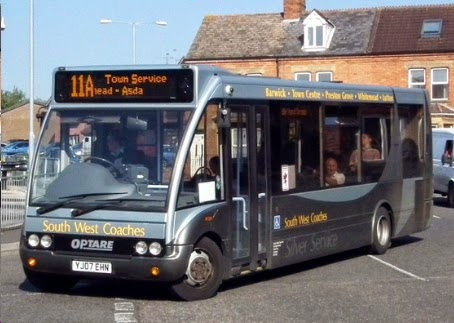 So from 24th August, SWC has started a new competitive route, cross town but numbered 10 and 12. When fbb first started looking into this development a couple pf days ago, there was no mention of these new services on the SWC web site. 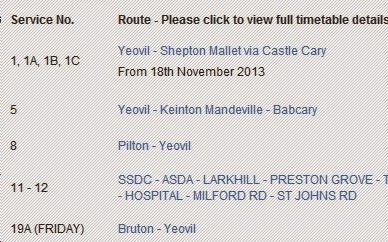 They have since appeared - nearly two weeks after start date. 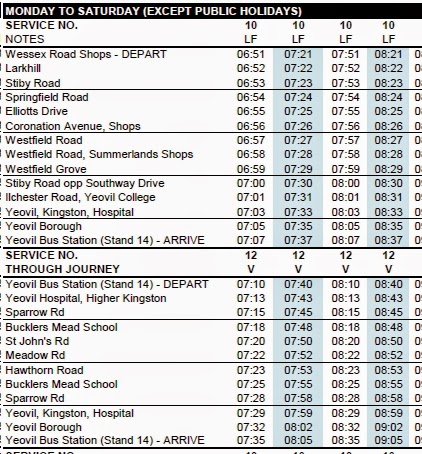 Now the easiest way to see how the 10 competes with the 3 on Gloucester Avenue is to draw in the 10 route on top of First's 2 and 3 map. 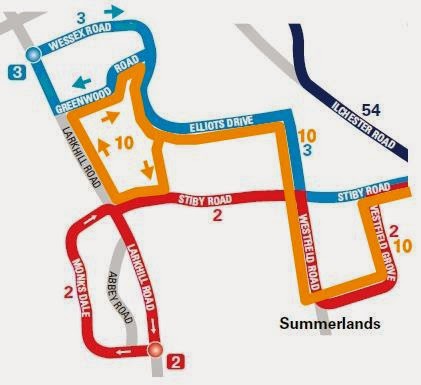 Both 3 and 10 serve "Wessex Road Shops" although the stop is on Greenwood Road.

At least that is what Traveline's map implies. 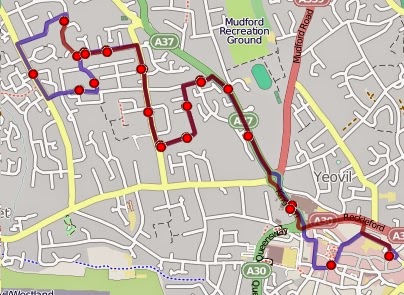 But after much angst, fbb realised that, surprise, surprise, Traveline is wrong. Because ...

... elsewhere on Wessex Road itself is another lavishly equipped shelter. It is on the "top" bit, according to traveline, only served by First. (Where the "3" is on Firsts's map, roughly.) 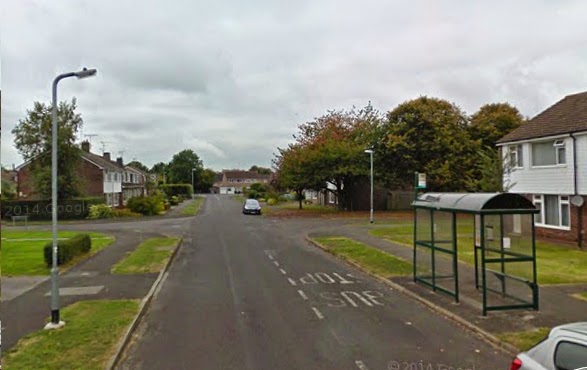 But in the shelter is this.

... and their timetable frame is, indeed now installed on the lamp post opposite. 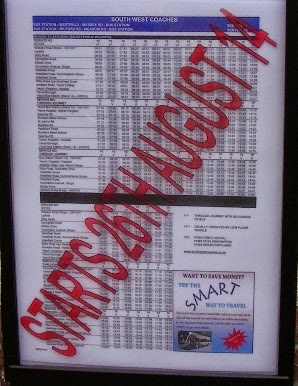 Traveline's map is wrong TWICE. Service 10 travels anti clockwise round its loop, not clockwise AND it uses the full length of Wessex Road, stopping opposite First's shelter as above. Well done SWC for doing your best with timetables and frames and badly done Traveline for getting the map completely wrong. And just for comparison, here's a very rare First Bus timetable from the Wessex Road shelter ... 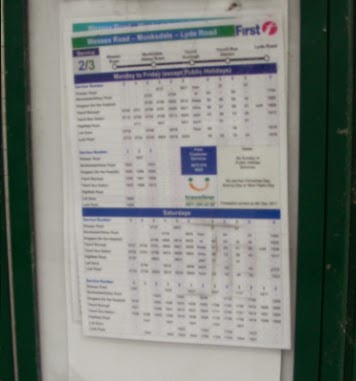 ... a bit tired and bedraggled, like the whole First Bus operation!

Clearly SWC's aim is to cream off enough of First's route 2 and route 3 traffic to make a profit. Is this likely? Is there enough business from these estates to justify two operations? Of course there isn't. Peter, our Yeovil correspondent (to whom much thanks for backgound and photos) reports that loadings were never great when First had exclusivity; now these barely adequate passenger numbers appear to be shared between the two. 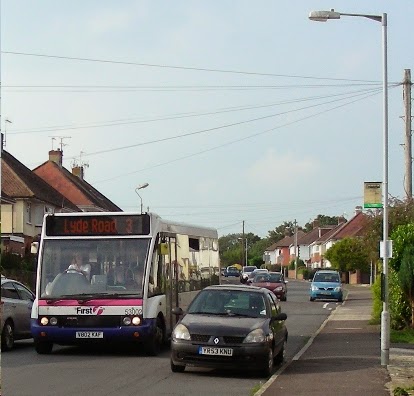 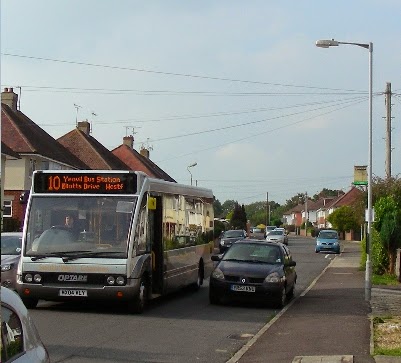 ... similarly packed! According to Peter the buses he saw on Saturday last contained between 0 and 5 passengers; with a crudely estimated average of less than 1. Obviously this is not a statistically accurate assessment but we can get the idea. Competition is simply not sustainable.

Overall SWC vehicles are somewhat newer than First and look in better condition.

Neither company has much to say about fares. First rabbits on, unhelpfully, about single fares being dependent on distance, about child fares being two thirds of adult; but doesn't say what the fares are. There is selection of Yeovil "rover/season" tickets which look quite pricey for the limited "network" on offer. 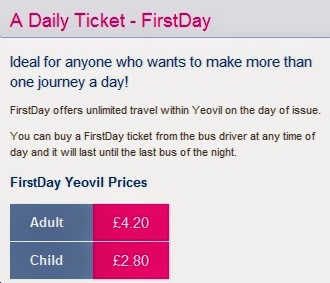 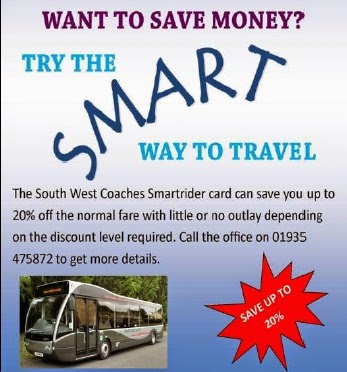 ... seems to offer a discount of "up to 20%" but fails to explain the basis on which this can be obtained.

Will First put up a few timetables at the stops? Will there be a fares war - or even a minor financial skirmish? The general view from the mean streets of Yeovil is that this is daft and there is a strong possibility SWC will soon capitulate. 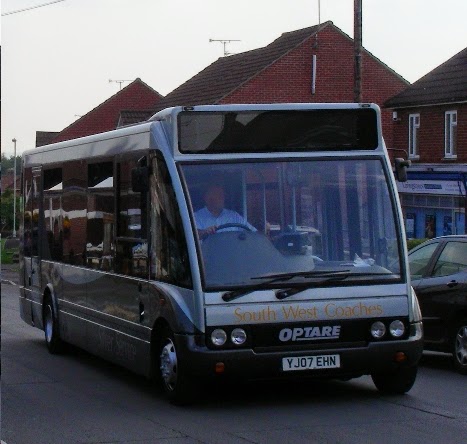 On the other hand, Yeovil is a bit of a First backwater. Might another Northampton be on the cards?

Another "watch this space" item.


Next bus blog : Wednesday 17th September
Posted by fatbusbloke at 02:00