The words echoed by this blog's headline are usually attributed to 1979 Prime Minister Jim Callaghan. 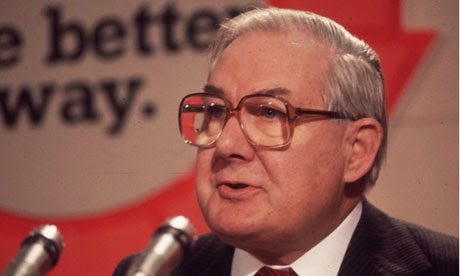 The focus was the so-called "Winter of Discontent" when public services were ravaged by strikes. Things were grim. 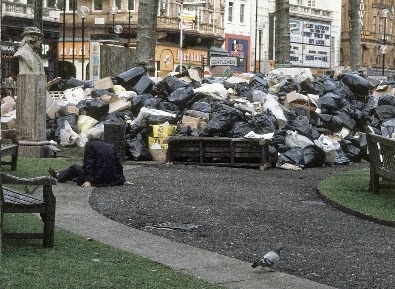 Farmer Jim is reported to have said, "Crisis, what Crisis?" In fact, our Jim didn't say any such thing; the phrase was invented as a newspaper headline. 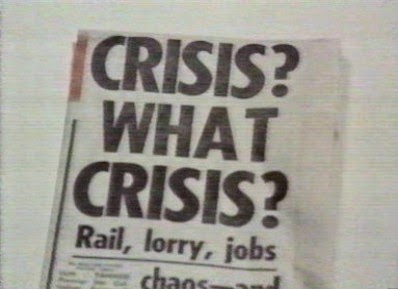 The PM's pronouncement was less dramatic ... 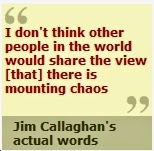 Sheffield Supertram is, in many ways, a strange beast. It is run by Stagecoach's rail division (East Midlands and SouthWest trains plus a hefty involvement in Virgin West Coast) and operates independently of Stagecoach buses in he city.

For some "season" tickets you have to pay extra for bus and tram despite both being Stagecoach businesses. 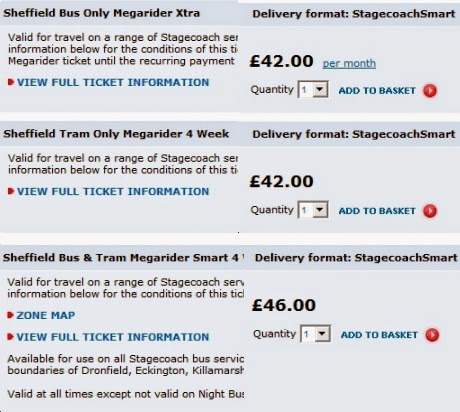 Of course, if you want Stagecoach bus and tram and First Bus, the price is even higher. 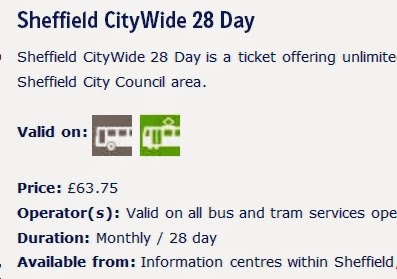 Your extra dosh to include tram in your season ticket may not be well spent at the moment as a significant chunk of the network is closed for track relaying.

But there is a highly successful bus partnership in the City which has (a) won awards, (b) increased bus ridership and (c) made some routes more profitable.

So, to celebrate this chummy togetherness ... 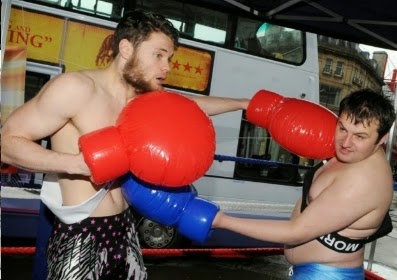 ... First Bus held an exciting event on Saturday last, prominently in Fargate which is bang in the city centre. The theme was boosted by a boxing ring and some pushy boxing-themed publicity!

You scoop the prize of £78 a year in savings if you throw in the towel with the tram and travel on First Bus.

From Charnock to Sheffield City Centre, the 51 is the local people's champion with buses every 10 minutes, every weekday. It also connects you, stress-free, to the rest of the city.

The 51 has way more stops than the tram making the bus likely to be closer to where you want to get on and off.

In fact, the 51 stops right at the heart of the new Moors Markets - unlike the tram.

Let the bus take you on an uninterrupted journey, unlike the tram, where you may have to get off and onto replacement buses whilst the tram track repairment** works are ongoing.

There's an 81, 82, 84 and 85 along every 5 minutes from Hillsborough Interchange to the City Centre and every 20 minutes from Fox Hill**. With more stops than the tram, the bus is likely to be closer to where you want to get on and off.

For the knockdown price of only £12, a FirstWeek ticket goes the distance giving you 7 days' travel anywhere in Sheffield.

It's a unanimous decision, First Bus offers belting value, and the tram is out for the count!

And "sucker punches" to you, whatever that means. 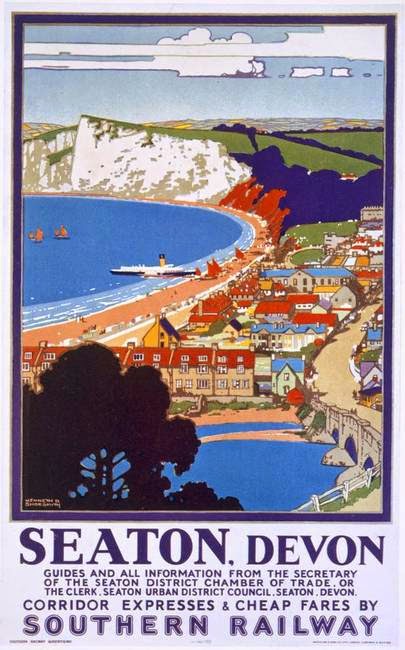 Next bus blog : Thursday 1oth April
Posted by fatbusbloke at 02:00