The fbb diagram of the route shows three chunks of service each running every 30 minutes. The through run from end to end takes about four hours and 15 minutes. fbb has done the whole route, but with breaks in Bognor (morning coffee and bun) ... 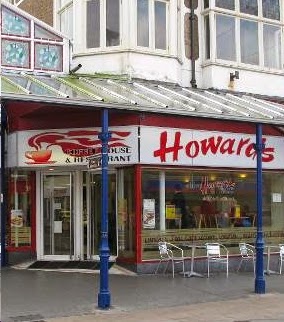 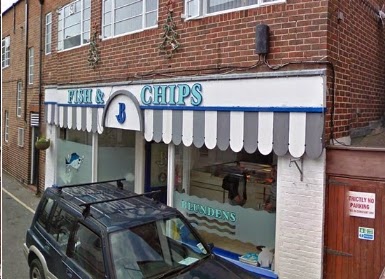 This made the journey manageable. But if your bladder and backside can bear the burden of bumpiness, the whole run is possible end to end.

But Stagecoach did a survey.

fbb does not know what the survey questions were, but there is always a suspicion that Stagecoach, having surveyed, will do what it wants anyway. The revised network, with all the "improvements", has recently been announced. 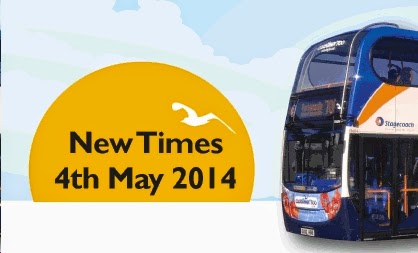 Brighton to Littlehampton : buses will run up to every 10 minutes (no change) with onward travel to Arundel every 20 minutes (improvement)

Confused? Here is an fbb diagram to compare the new pattern with the plan for the current service:-

Each line represents a 20 minute service. And the Stagecoach blurb reveals the snag with these stunning improvements:-

No longer can the brave explorer buy their Explorer and travel from Portsmouth to Brighton (or vice versa) in one go. "A change" means TWO changes. And all four legs are numbered 700.

And there's more. Traditionally the service has always run through Portsmouth to the South Parade Pier at Southsea, calling at The Hard (Portsmouth Harbour) on the way. From May ...

... to go to or from the seaside bits of Portsmouth you need, not only to change buses but, presumably, pay another fare. 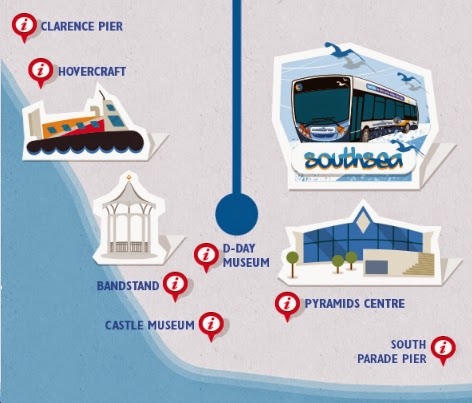 And that makes THREE changes for the full through omnibological trek. The blurb assumes that passengers will understand that eastbound journeys will start from The Hard, not Southsea.

Although the blurb says that the new package will "reduce waiting time", many more passengers will have to change with some sort of time penalty, possibly extra fares to pay and, worryingly, an increased risk penalty. Here are extracts from the two new timetable sets.

Portsmouth to Bognor : Chichester to Littlehampton 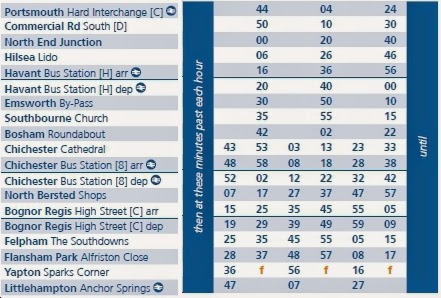 Arundel and Littlehampton to Brighton. 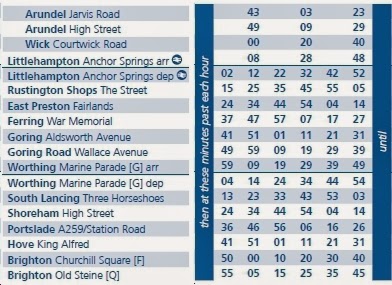 Thus a through passenger from Havant to Rustington will have a 10 minute wait Chichester and a five minute wait in Littlehampton. Under the current arrangements the journey takes 52 minutes; the improved service from May takes 65 minutes; a 13 minute increase.

Is this a wise plan?

Most arty images of the supper have the meal guests oddly arranged along one side of a long table.

Silly. Ignoring the spotlight on Jesus as an artistic fiction, the image below is more realistic. 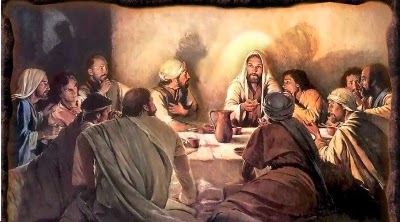 Yet again we seem to be in the presence of some pre-ordained plan; not a horrific and tragic coincidence.

Then Jesus sent two of them with these instructions: “Go into the city, and a man carrying a jar of water will meet you. Follow him to the house he enters, and say to the owner of the house: ‘The Teacher says, Where is the room where my disciples and I will eat the Passover meal?’ Then he will show you a large upstairs room, fixed up and furnished, where you will get everything ready for us.

Jesus took the symbols (bread and wine) of the ancient Jewish ceremony and game them a powerful new meaning. "This is my body. This is my blood." After the meal the disciples wended their way home and Jesus walked to his pre-planned death.
Oddly powerful.