Recent news items have been fascinating in that we see a growing desire to improve visitor access to some of our most intriguing transport infrastructure.

The now-privatised Post Office, struggling to cope with declining levels of mail and thus profitability, has announced that it proposes to open up a section of its underground railway (dubbed "Mail Rail") to the public.
The architect's computer recostruction looks somewhat santitised ... 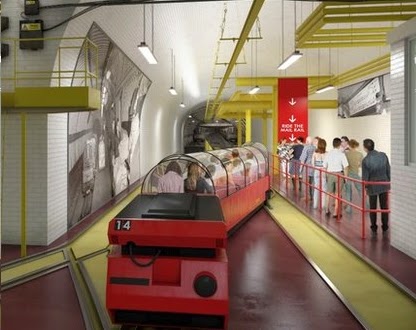 ... compared with the dark and creepy set-up that a youthful fbb visited over 50 years ago. The atmosphere is just not the same! Nevertheless a great visit, potentially.

Then Network Rail has announced a visitor centre for the Forth Bridge, seen here in a promotional video ...
... and here in a BBC news report.

fbb expects that both attractions will be pricey and that he, in his decrepitude, will be unlikely to enjoy the walk along the Forth Bridge girders.

Hot on the heels of these two comes another announcement in a press release jointly issued by First Great Western and National Rail.

The proposal, announced today, is for a major visitor attraction located at the iconic Severn Tunnel. 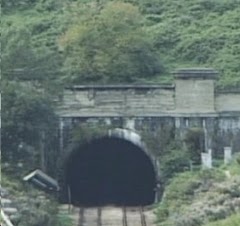 Acrivity will be centred around the existing Sudbrook pumping station exhibits ... 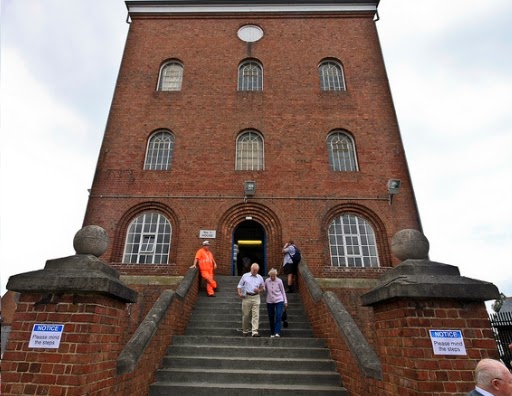 ... where visitors can already see the modern pumping equipment, essential to remove millions of gallons of water from a ferocious underground stream. 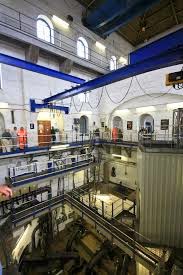 A working (but non-pumping) reproduction of one of the original beam engines is to be positioned over the currently non-spectacular electrically powered outlets. But that is just the start of this, as yet unnamed, experience. Visitors will then be taken on  guided tour through a maze of access tunnels ... 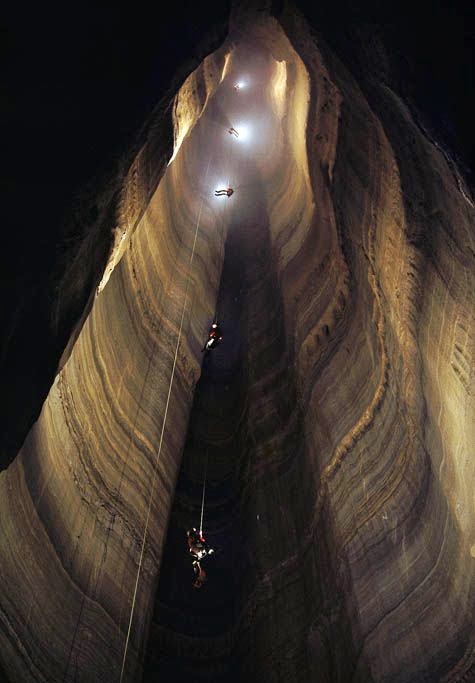 ... to view some of the other machinery. Here, for example, are the powerful blowers which remove diesel exhaust fumes, equipment no longer needed when (if?) the line goes all-electric. 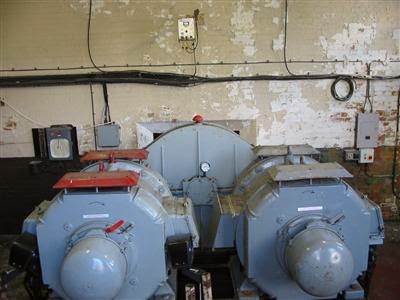 The tour will end in a series of underground viewing galleries. Here visitors will be able to gaze out onto the tunnel itself and, when a train is approaching, the gallery lights will be dimmed and the tunnel lights switched on. The sounds of the train will be relayed to the gallery. Also, deep below the River Severn, will be a souvenir shop and restaurant, the latter also with views of the tunnel itself. But that's not all. Trumping the high girder walkway on the Forth Bridge, brave (or foolhardy) visitors will be able to book a "Wet Wade" along a section of the stream which caused so much trouble during the tunnel's construction and which is held at bay today by those massive pumps at Sudbrook.

This part of the visit will be in the hands of the Forest of Dean Speliological Society with all the necessary safety equipment supplied (wet suits included!). Here is a team of cavers researching possible routes last autumn before heavy rainfall made the tunnels temporarily impassable. 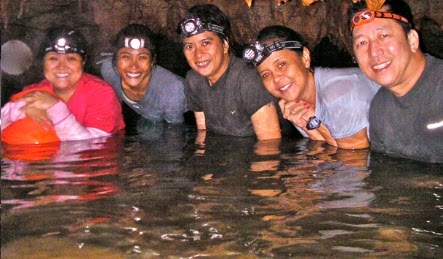 It looks like a lot of soggy fun; hot showers will be provided back at Sudbrook!

Whilst the funding for the Forth Bridge project may be brought into question after the forthcoming "Independence" vote in Scotland, the Severn Tunnel project is underwritten by an EEC fund available to open up important Industrial Heritage projects. The director of the clumsily named Accès Personnel Racommendé (Industriel Livraison) fund, Madame Avril M Bécile ... 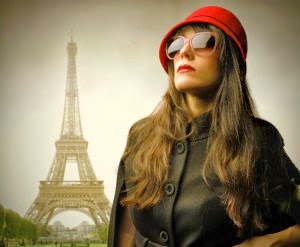 ... said, in her best but imperfect English, "I am very excited with this plan You would be the fool to ignore him." She continued, "J'éspère que je serais le premier visiteur qui plongera dans les eaux froids et souterrains de la Rivière Severn!"


Next bus blog : Wednesday April 2nd
Posted by fatbusbloke at 02:00