A collection of bits and pieces.

A city’s tram network was brought to a standstill after a taxi driver parked her car on tracks and went to get a McDonald’s breakfast. Angry passengers were kept waiting for ten minutes when the peckish driver stopped to get a morning snack in Edinburgh.

The blog was reporting an article in Metro ... 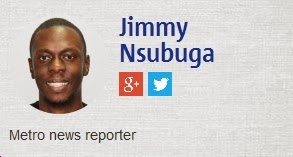 ... which included this picture. 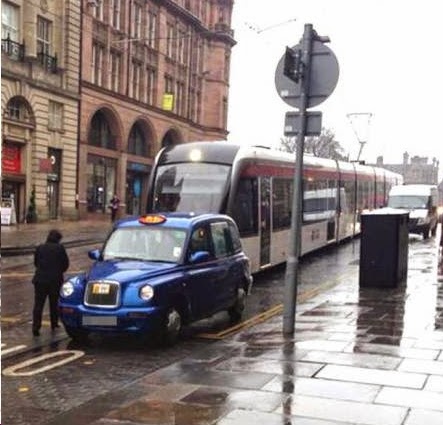 It is, of course, an Edinburgh tram. Wherein lies a little snag.

"Angry passengers were kept waiting 10 minutes." Tricky; as the system is not yet open to the public, with test running being the order of the day. So where did Jimmy Nsubuga get his information from? Answer, he made a goodly part of it up. The original article was from the Daily Record ...

A twit of a taxi driver nipped into McDonald’s for a snack and paralysed Edinburgh’s £776million tram network. The woman left her cab on double yellows in South St Andrew's Street and a tram was stuck behind it for 10 minutes. Then, when she realised what she’d done, she dashed out, did a U-turn, blocked the tracks on the other side of the street and carried on eating her breakfast.

It was the third time in weeks that a parked vehicle had blocked the tram tracks, which are currently being tested. It’s feared the problem will get worse when seven-day testing starts next week.

No mention of passengers.

How is testing progressing?
The fbbs have a second short break booked in Largs in mid May. Whilst Mrs has a girlie day out with one of her long-standing scottish chums, her devoted hubby will nip across to Auld Reekie to see how things are going. Edinburgh Transport has announced the start of public service "in May" but with no final date.

Recently, fbb commented on an error in a Northampton Council video. 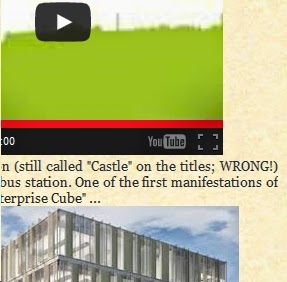 It refered to the new building at "Castle" Station; which is what it used to be. 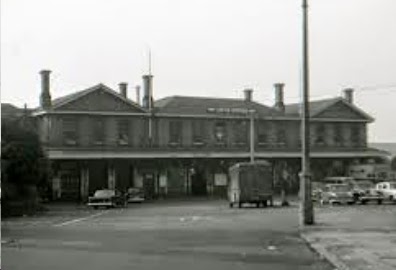 There was once a Bridge Street ... 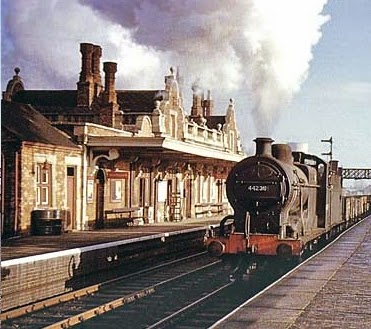 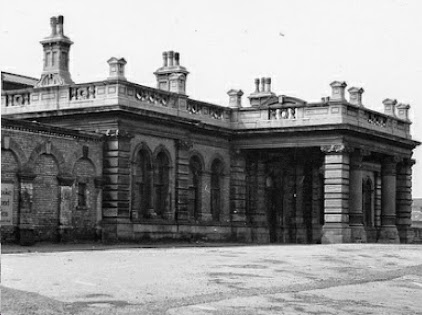 They want to spend hundreds of thousands of pounds to re-re-name the station "Northampton Castle". The local paper reports thus:-

Talks are under way to officially change the name of Northampton's rail station to Northampton Castle Station at a cost to the taxpayer of £200,000, Labour has said. Conservative leaders at County Hall have been talking with Network Rail regarding the new station's change of name. Quotes of between £150,000 and £200,000 have been given for signage alterations across the network, revised promotional material and new maps. Any bill for the name change would have to be footed by Northamptonshire County Council. 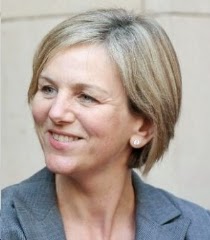 Shadow Rail Minister, Lilian Greenwood MP, said: "Local taxpayers will be deeply concerned that this unnecessary change could cost Northamptonshire County Council su much money. The news raises serious questions over the way that the Conservative leadership has handled the project, and in the current climate you really have to question whether this is the best use of taxpayers' money"

Councillor John McGhee, the Leader of the Labour Group, said: "Quite clearly we want to celebrate our county's heritage and the significance of Northampton Castle, but there are far more cost effective ways of doing this."

fbb adds : You might question the "heritage" of the Castle as most of it was demolished in 1662! The remains were obliterated by the building of "Castle" station. 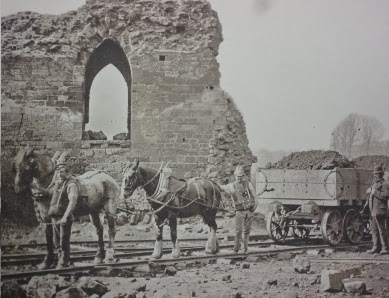 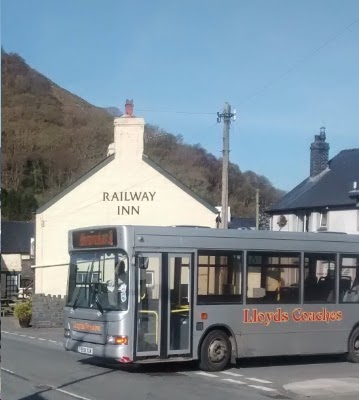 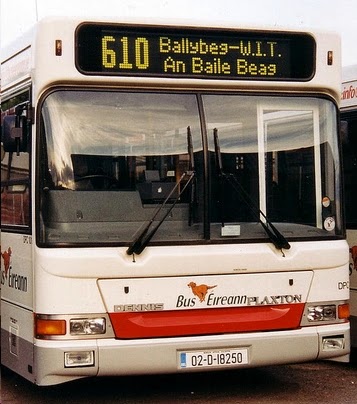 ... Bus Eireann as its DPC101. It came to England (well, Merseyside) and was re-registered for Ace Travel ... 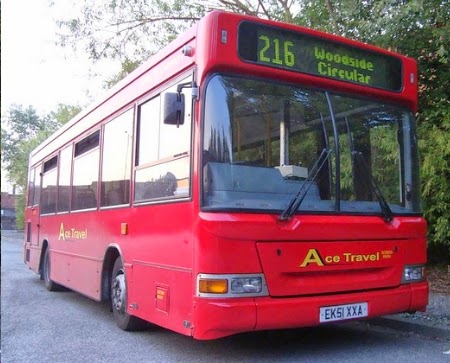 ... before joining the Lloyds fleet based at Machynlleth. Have you heard the one about the Irishman, the Englishman and the Welshman?